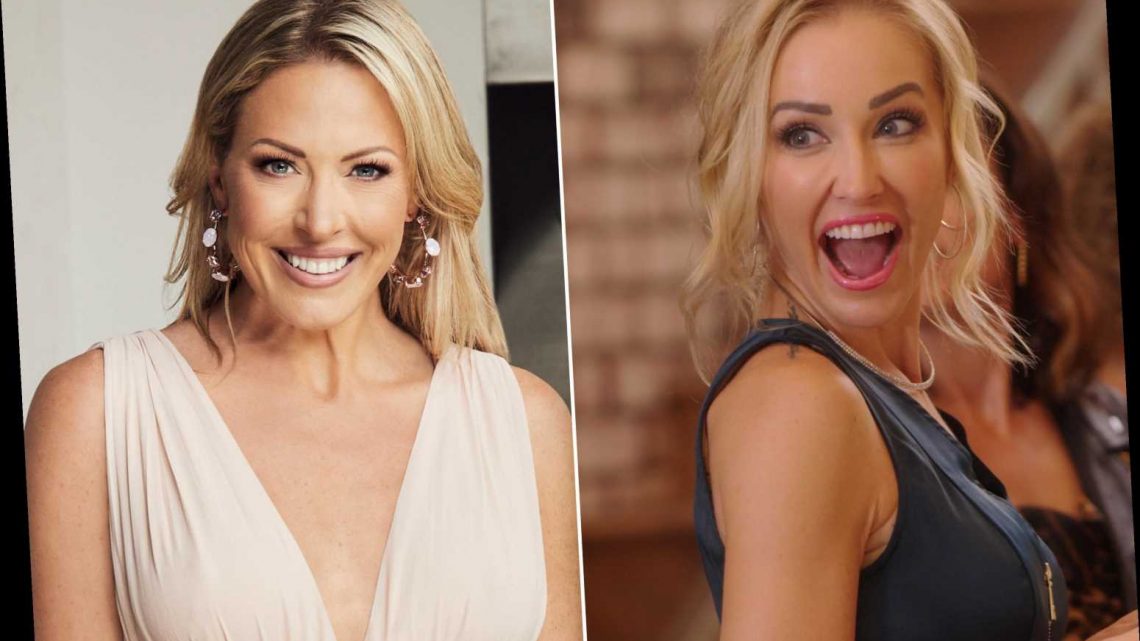 “She told me she’s had some life changes, which I guess has gotten some people talking, either support or criticism,” Fitzgerald, 40, recently told Page Six over Zoom. “Who knows? Probably both.”

Fitzgerald said she had a great experience house-hunting with Windham-Burke, who is known for feuding with her “RHOC” co-stars and who caused a stir last summer for deciding to stay with her husband of 20 years, Sean Burke, in an open marriage after coming out as a lesbian.

“She was a lovely person when I met her,” Fitzgerald said.

As for what type of home Windham-Burke is eyeing, Fitzgerald told us she has “no weird requirements.”

“She needs quite a few bedrooms,” she added. “She’s got a lot of kids and she’s looking…in a gated area of Orange County.”

Fitzgerald also admitted that they both bonded over being reality TV stars who ironically don’t enjoy watching reality TV. 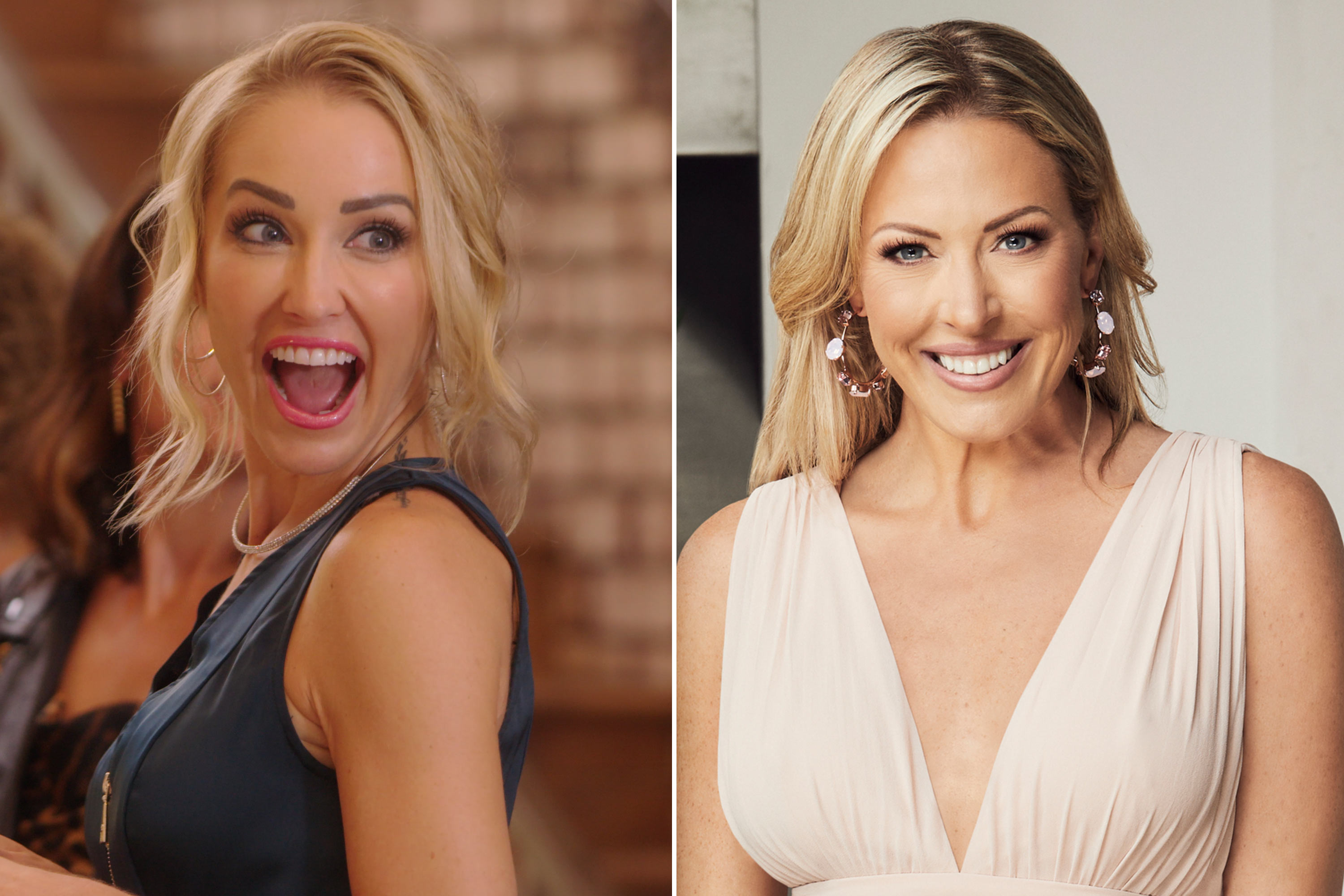 “Why we haven’t seen each other’s shows is because when you’re actually on one…and you’re around that drama, you don’t want to see any more,” she said. “It just gives you anxiety.”

Fitzgerald joked that watching reality TV is “traumatic” for both of them and that she prefers “something peaceful” to binge.

Page Six reported in March that the celebrity realtor had taken on Windham-Burke as her client after they were spotted together at Oppenheim Group’s new Orange County, Calif., office.

Fitzgerald noted that being on “Selling Sunset” has helped her reach a whole new level of celebrity clientele, revealing that she will be listing rapper French Montana’s property soon.

“I never cared about being famous or anything like that, but I was hoping the reason for doing [the show] is to elevate my real estate career,” she said. “If I’m a person they recognize in the real estate industry, then they’ll call me — and they have.”

Fitzgerald has also been going through her own drama. She recently opened up about her feud with “Selling Sunset” co-star Christine Quinn, telling Page Six that Quinn told a “flat-out lie” about her for attention.

Fortunately, she was able to escape the tension by going on a romantic getaway with her husband Romain Bonnet last week.

25 Sustainable Brands That Will Completely Change the Way You Shop