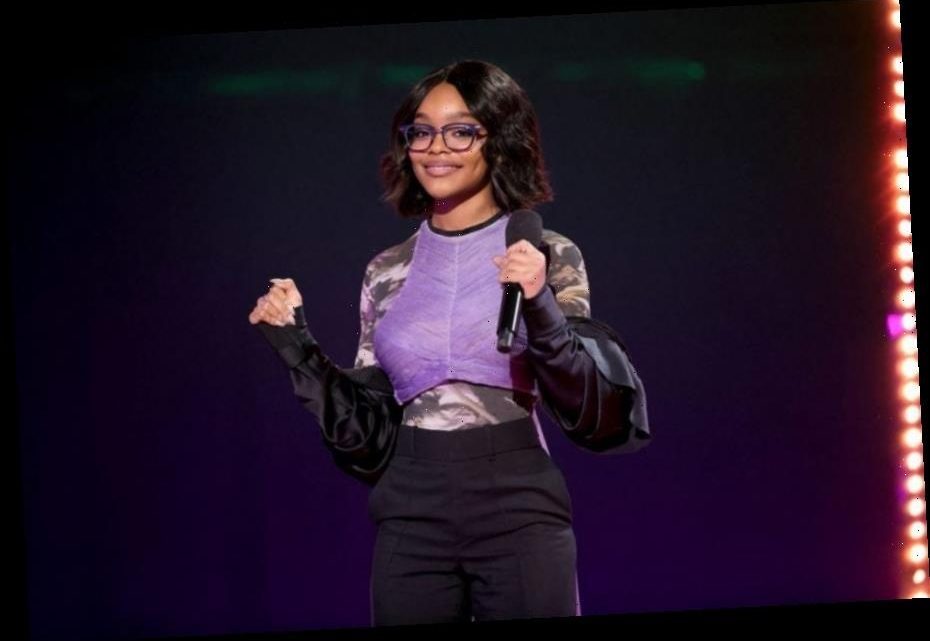 Marsai Martin could tell us she’s going to host a reading of an online shopping directory and we’d be here for it because the teen actress is just that good. But the Black-ish star has given us even more reason to celebrate her latest project Saturdays that’s coming to Disney: all of the leads in the comedy series are brown-skinned girls.

When we talked to Martin on the heels of her NAACP wins for Outstanding Performance by a Youth and Outstanding Supporting Actress in a Comedy Series, we spoke with her about the excitement over the show and its casting in particular. Sharing a tweet that pointed out how our “good sis” was able to “produce her first show with a cast of all dark skinned teen girls but people who have been in the industry for decades” don’t, we asked the 16-year-old how challenging it was to put the ensemble cast together.

“It was difficult,” she tells ESSENCE. “I’m not gonna lie. It’s difficult in every single thing that we try to do. We’re breaking boundaries, we’re breaking down things a lot of people in the industry that’ve been here for years don’t see and that’s the goal here. Me and my family, we are fighters, especially my mother and father. We have a really strong team that pushes through and makes sure that we get what we want at the end of the day which is recognition and making sure we’re seen, our audience is seen — my audience sees themselves.” 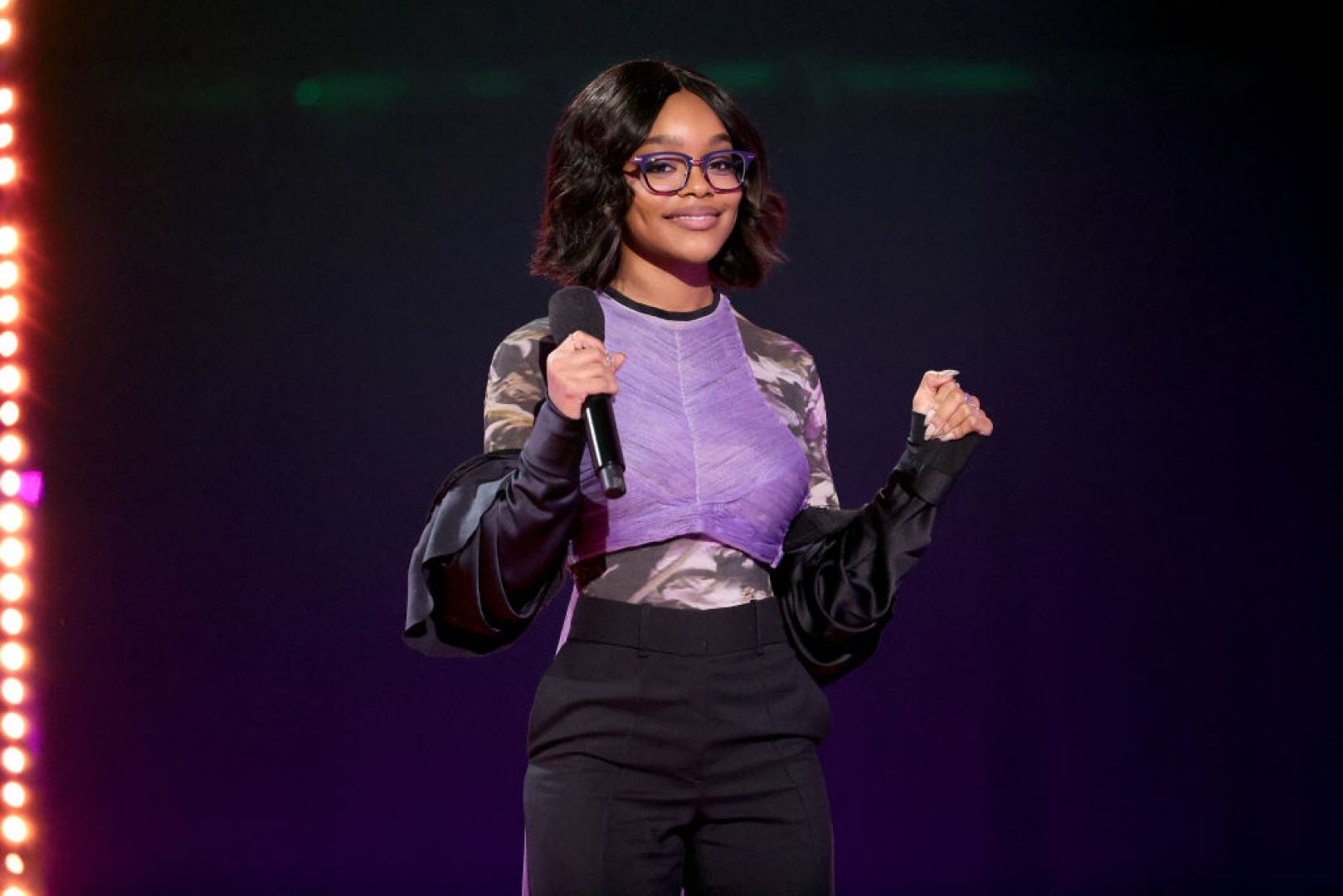 Saturdays centers on a 13-year-old teen with sickle cell anemia named Paris Johnson (Danielle Jalade) who loves roller skating and fights to prove to everyone she can still follow her first love while living with the blood disease. Omar Gooding and Golden Brooks will play her parents while Jermaine Harris has been cast as her older brother and Daria Johns and Samantha Smith will portray Paris’ best friends.

There’s no target premiere date for the show yet, but when it series does air, “It’s gonna make a lot of people mad,” Marsai says, adding that she and her team are going to make sure the series gets done the way she wants it to in the end.

Check out our full interview with Martin in the video above. The 52nd NAACP Image Awards airs Saturday, March 27 at 8 pm and will be simulcast across ViacomCBS Networks.