Woman claims Brad Pitt ripped her off, wooed her with marriage talk in $100K suit

The publisher of “Who’s Who in America” claims that scammers have been targeting the notable names on its lists to clean out their bank accounts in a con.

When Erica Lee became CEO of the company behind “Who’s Who in America” — plus 23 other titles such as “Who’s Who of Professional Women” — she says she uncovered an outfit that was fraudulently targeting listees and contacted federal authorities.

“People thought they were us,” Lee, the first woman CEO of Marquis Who’s Who in its 120 years, told Page Six. She said the scammers would tell their marks over the phone that they were from the publisher’s “shipping department” and get them to send checks with the aim of stealing bank information.

The New York Times called Marquis Who’s Who “a librarian’s Vanity Fair” in a 2005 piece that wondered how its “familiar two-volume ‘big red book’” could remain relevant in the Internet era. One way of late has been to launch a personal branding operation for its members, which includes a partnership with Star Jones.

But another issue surrounding the books is that the term “Who’s Who” is in the public domain and can’t be copyrighted. There are other, smaller directories that also use the moniker and are legit. There has also been plenty of online debate over the “Who’s Who” lists today. 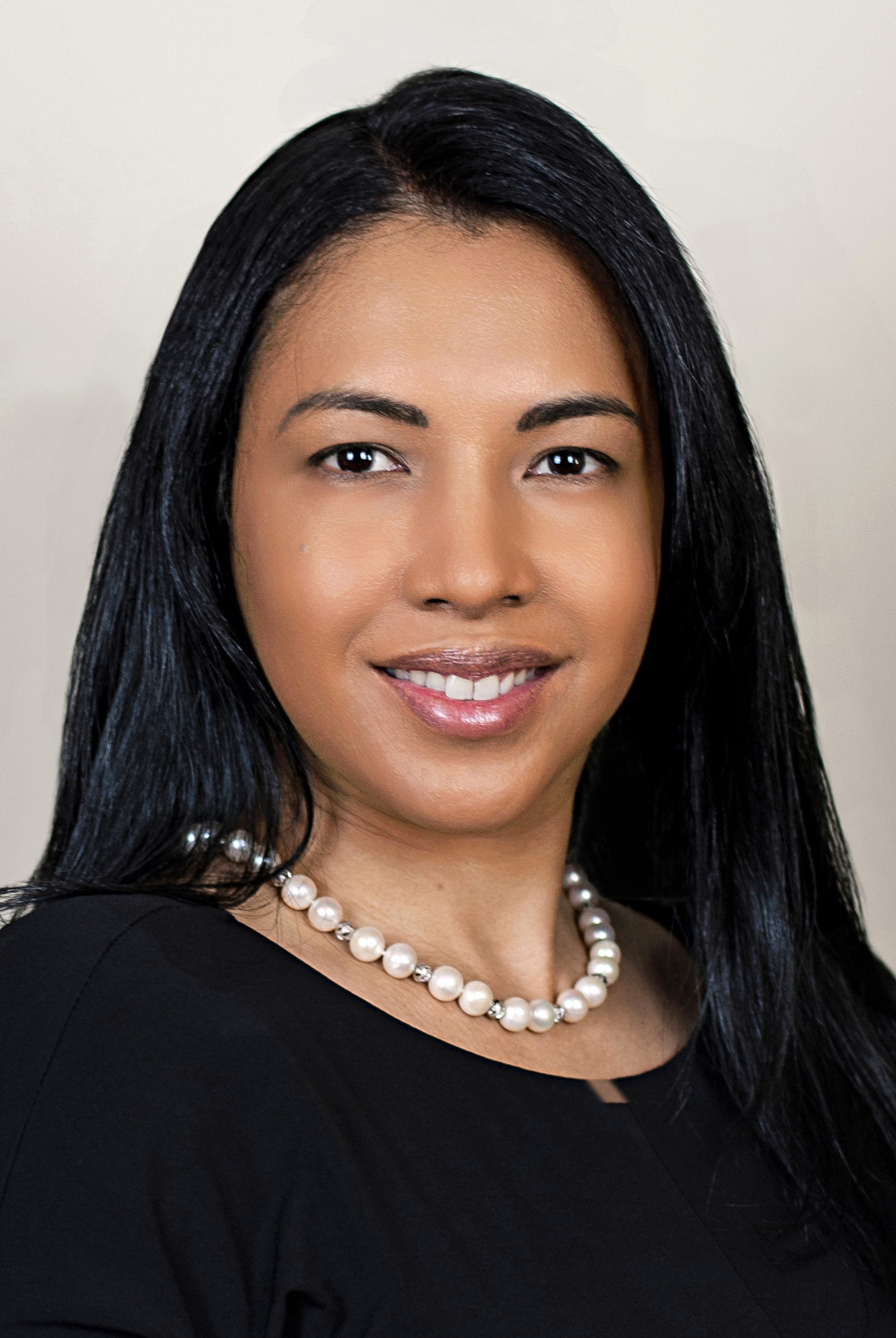 Lee says of the scammers who claim to be associated with Marquis, “They’ll shut one company down, and start right back up again.” After the first company was caught in 2018, a new crop, she said, has been using recent online press releases originally created by Marquis in pitches to listees to get their credit card info. “They read the exact content that we created,” Lee said.

Federal investigators are now looking into the latest scammers as well, she said.

The members can be convenient targets, Lee added, because in many cases, “They are preying on the elderly … you have to be at a certain level to be in Marquis Who’s Who. … They’re looking at these people as victims.”

One listee who alerted Marquis Who’s Who to the recent fishy calls is a former Virginia attorney general who was contacted. He has filled out an affidavit for Marquis Who’s Who, and is helping them look into the matter.

Marquis has also sent a letter to members, telling them to be wary of scammers.