Mark Wahlberg did not have the best time eating up to 11,000 calories a day to prepare for his next movie, “Stu.”

To portray real-life boxer-turned-priest Father Stuart Long, the fitness-obsessed actor had to pack on a lot of weight, at one point gaining at least 20 pounds in three weeks.

“It was fun for about an hour,” he added.

The “Ted” star explained that sticking to a high-calorie diet was “a hard, physical thing to do,” much more so than when he needed to shed weight for previous roles.

“Losing weight, you just kind of tough it out — you just don’t eat, and exercise,” he said. “And this, even when you’re full, I would wake up after a meal and have another meal. I was eating every three hours. It was not fun.” 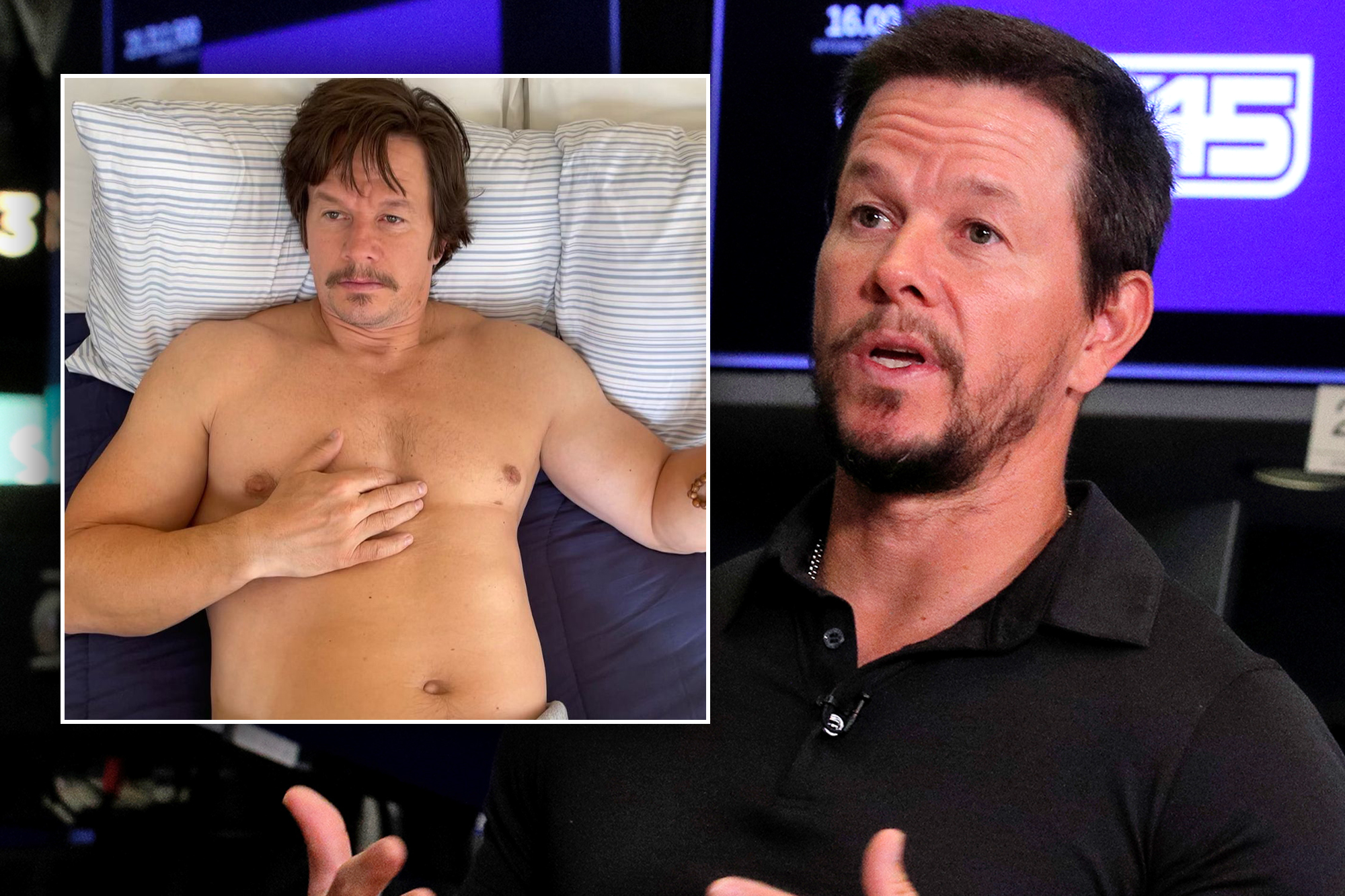 Wahlberg, who turned 50 last month, said the process of gaining and losing weight is even more difficult as he ages. However, he felt the pressure knowing he was “on a ticking clock on my own dime” on set.

“Once the metabolism starts to slow down, it gets really difficult,” he said. “I was trying to get this movie made for six years — we only had 30 days to shoot it — and so, I wanted to really make it happen.”

The “Joe Bell” star’s comments are a shift in tone from his initial excitement when he first shared news of his weight plan. In April, he appeared on “Jimmy Kimmel Live!” and opened up about looking forward to eating whatever he wanted.

How to get rid of heat rash and prickly heat in children and adults – signs, symptoms and treatment