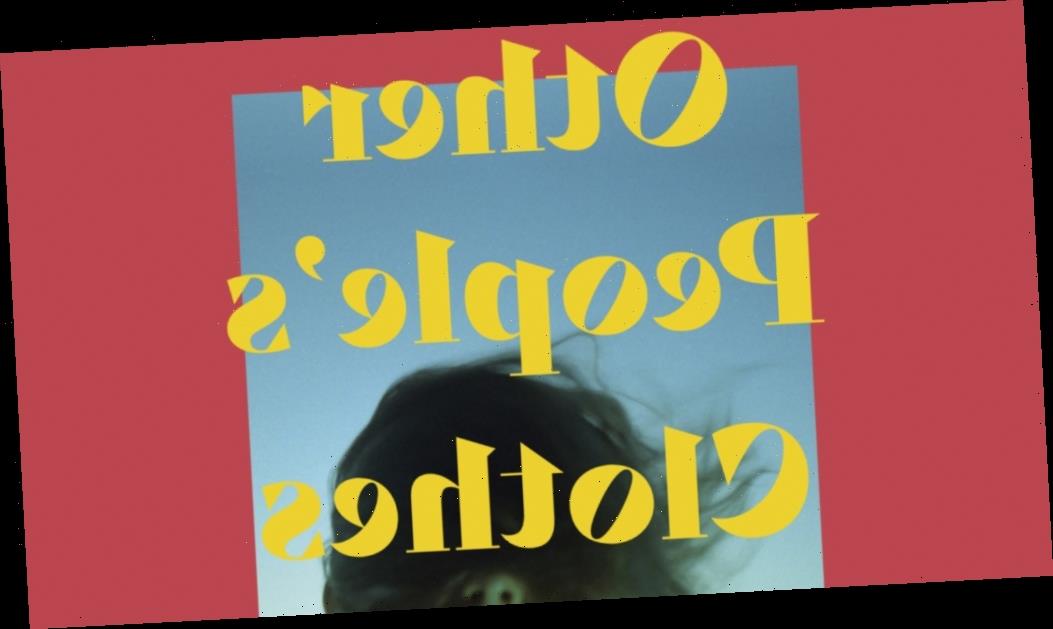 Set in Berlin in 2009, darkly-comedic thriller Other People’s Clothes charts the story of two young American art students whose lives spiral out of control after they rent an apartment from an eccentric crime writer.

Hodder & Stoughton imprint Sceptre will publish the novel in the UK, Australia and New Zealand as their lead debut on July 8, 2021. Doubleday U.S. will subsequently publish stateside. Emily Hayward-Whitlock at The Artists Partnership brokered the deal on behalf of Eleanor Birne at PEW Literary.

Executive producers will be Beth Pattinson and Mark Gordon for Mark Gordon Pictures, and Danny Davids.

As we first revealed, producer Gordon launched eOne-backed Mark Gordon Pictures last year. The firm has bases in LA, New York and London. Gordon exited as president of eOne in 2019. His long track record as a hit-making producer includes TV shows such as Grey’s Anatomy, Ray Donovan and Criminal Minds, and for eOne Designated Survivor and the Nathan Fillion-starrer The Rookie. Movie credits include Saving Private Ryan, Speed, Murder on the Orient Express, 2012, The Day After Tomorrow, The Patriot, and many others.

The company’s London office is headed by Beth Pattinson, who previously worked at Independent Talent, BBC Films, Amazon (where she headed development of European original dramas), Blueprint and Cuba Films & TV. Also in the London office is Bonnie-Chance Roberts, who was previously Head of Film for Monumental Pictures.

Berlin-based American artist and playwright Calla Henkel said: “I am extremely excited about partnering with Mark Gordon to create the deranged world of Other People’s Clothes for the screen, and I can’t wait to see these girls come to life in all their dark sparking intensity.”

Producer Pattinson added: “We are completely delighted to be working with Calla and Alexa to bring this compelling and propulsive novel to life. Calla’s evocation of Berlin in 2009 is full of humor and insight combined with a dark, twisted narrative which had us gripped from page 1. With Alexa, we have found the perfect writer to adapt the material – not only does she know Berlin intimately, but her writing is full of emotion and tension and is the perfect complement to Calla’s narrative. It’s a privilege to be working with these two brilliant women.”

Henkel has staged plays at Volksbühne Berlin, The Whitney Museum of Art, as well as at the New Theater, the experimental theatre space she co-founded and programmed in Berlin from 2013-2015. Her art writing has been published in periodicals such as Texte zur Kunst, Spike, Mousse, and others.

Can YOU spot the real flowers from the fake ones?

What can I do about my noisy neighbours who are driving me mad?
Entertainment