When teacher Chris Gordon woke up with a warm, tennis ball-sized bump on his elbow, he went to get checked out by his doctor.

At first, he was told that he might have cellulitis – a kind of inflammatory infection in the deeper layers of the skin.

Because it’s not that serious, the doctor sent him home and told him to keep an eye on it.

But over the course of the day, Chris, 44, start feeling increasingly tired, and by the evening, he was rushed to the ER.

Medics at the hospital didn’t know what was wrong with him so Chris was flown to another clinic in Minnesota, where he received the devastating news that he’d contracted a flesh-eating bug.

Docs told him that he’d need lots of skin taken off from a large part of the right side of his body, from his hand to his neck, chest and back.

Necrotising fasciitis is a very rare bacterial infection which destroys skin, fat and tissue around the muscles.

Once it takes hold, it can spread within a matter of hours – leading to sepsis and even death.

“Let me explain what necrotising fasciitis is like. Imagine a fire starting in the middle of a dry forest and the only way to stop it spreading is to keep ahead of it and conduct a controlled burn, and to do this you must remove trees before the fire could use them for fuel,” Gordon explains.

“Now imagine that the forest is your skin and the fire is the necrotising fasciitis.”

He spent two weeks in intensive care and the following six on a regular ward, where he was given a cocktail of drugs to control the pain and reduce blood clotting.

He even received a prescription for one beer a day.

He recalls: “I worked with at least 10 doctors and including the team who worked with my plastic surgeon.

“I was administered numerous medications, such as ketamine, morphine, Xarelto, oxycodone, oxycontin and beer.

“Having been in the hospital for so long, I asked my surgeon if I could have a beer. Later that same day my father-in-law Bill, who was also the Lutheran chaplain came with a can of beer and two plastic cups in a brown bag.

“He went to double check with the nurses that I could drink and three minutes later the nurse came into my room with a written prescription for one beer a day.”

When he was finally released 65 days later, he still had to have treatment.

“When I could finally leave the hospital, I was still given physical therapy as both an inpatient and outpatient for about eight months.”

What is necrotising fasciitis?

Necrotising fasciitis is a rare but serious bacterial infection that affects the tissue beneath the skin and surrounding muscles and organs.

Although we call it a “flesh-eating bug,” it doesn’t actually eat anything – it releases toxins that damage tissue.

You can get it from small cuts and injuries but it gets worse very quickly and it can kill you if it’s not treated quickly.

Symptoms may not be obvious at first and can be similar to less serious conditions, such as flu, gastroenteritis or cellulitis.

Early symptoms can include:

After a few hours to days, you may develop:

Since his near-death experience, however, Chris has ramped up his exercise and sports to a whole new level.

He had already been running since 2002. He’s also done some boxing, water skiing and played football. He practices Tae Kwon Do, a Korean martial art in which he has just completed his black belt test.

“I am eternally grateful to God, my family, my friends and the excellent medical staff at Mayo Clinic. Thank you so much,” he said.

“This whole experience has motivated me to set many long-term physical fitness goals. I recently just took a test to earn a black belt in Tae Kwon Do. I’ve also been running half marathons, 10ks, 5ks and long-distance relays and making new personal records.

“I have also become an ‘acting’ fitness coach to my friends online. It’s nice as I like to help them reach their own goals as well.”

“If you’re alive you can truly thrive. Do everything to the best of your ability and look for ways to help others around you do the same.” 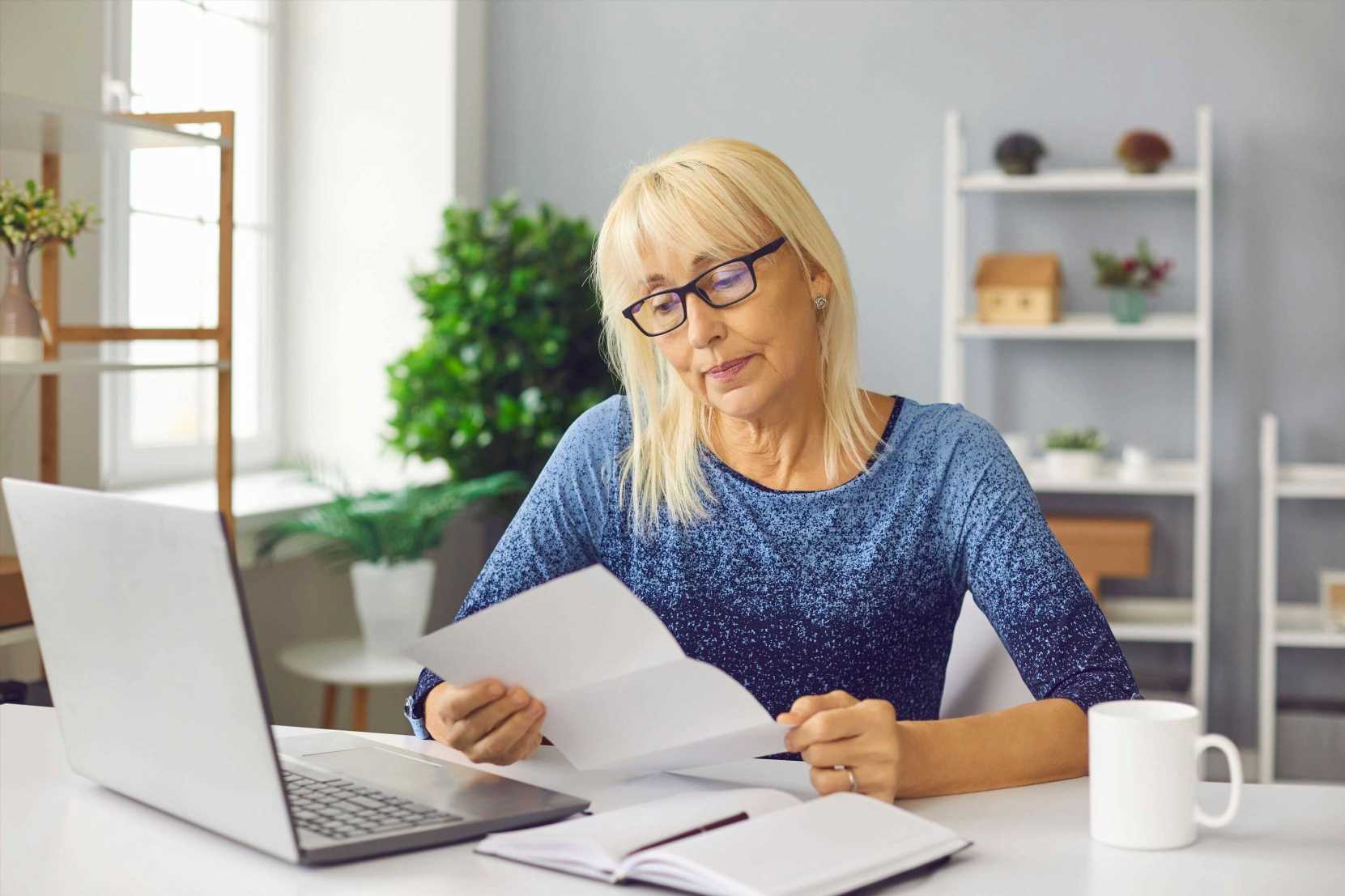