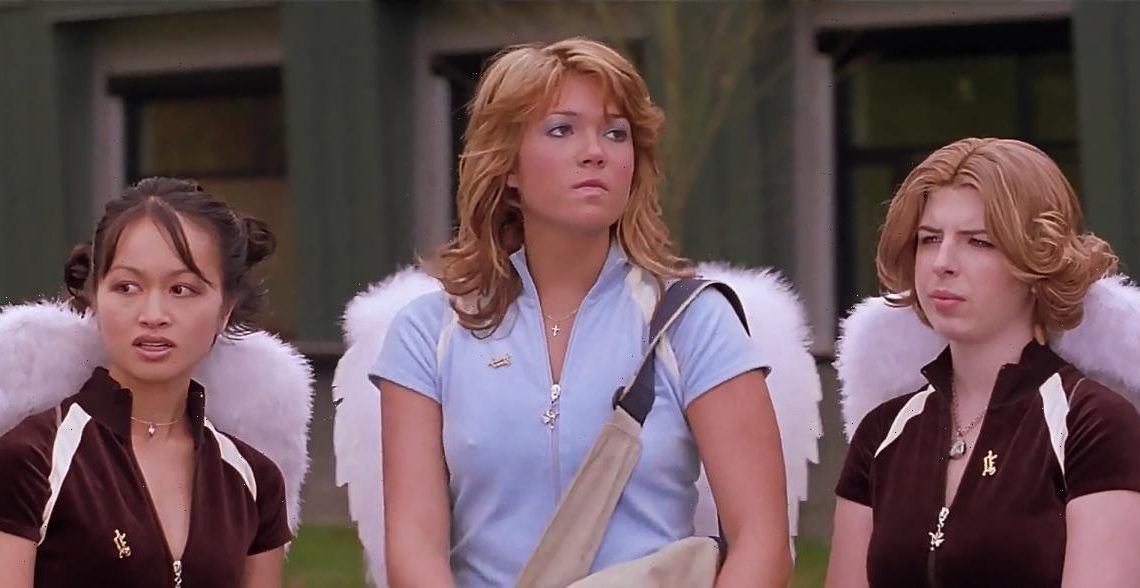 Mandy Moore Predicts Where Saved!'s Hilary Faye Would Be Today

“I’d like to think that she’s come around and she’s not as hypocritical as she was in that film. That was a real lesson and a turning point in her life,” the This Is Us alum, 38, exclusively tells Us Weekly. “Hopefully she still has her faith, but she’s a much more open, accepting, kind and thoughtful person. She really learned from her experience.”

Everything ‘Princess Diaries’ Cast Has Said About a 3rd Film

The cast and crew filmed in Canada at the time. “It was so much fun to do. I think that was a turning point for me as well because I had never really had that experience of making a film with so many amazing young people and people my age and the experience off camera and on camera. How much fun we all had together was — there’s just nothing like it,” Moore gushes to Us. “I think back to the experience, and we were in Vancouver all in the same hotel. It really felt like, I guess because I never got to go to college, it felt like a real college-type experience.” 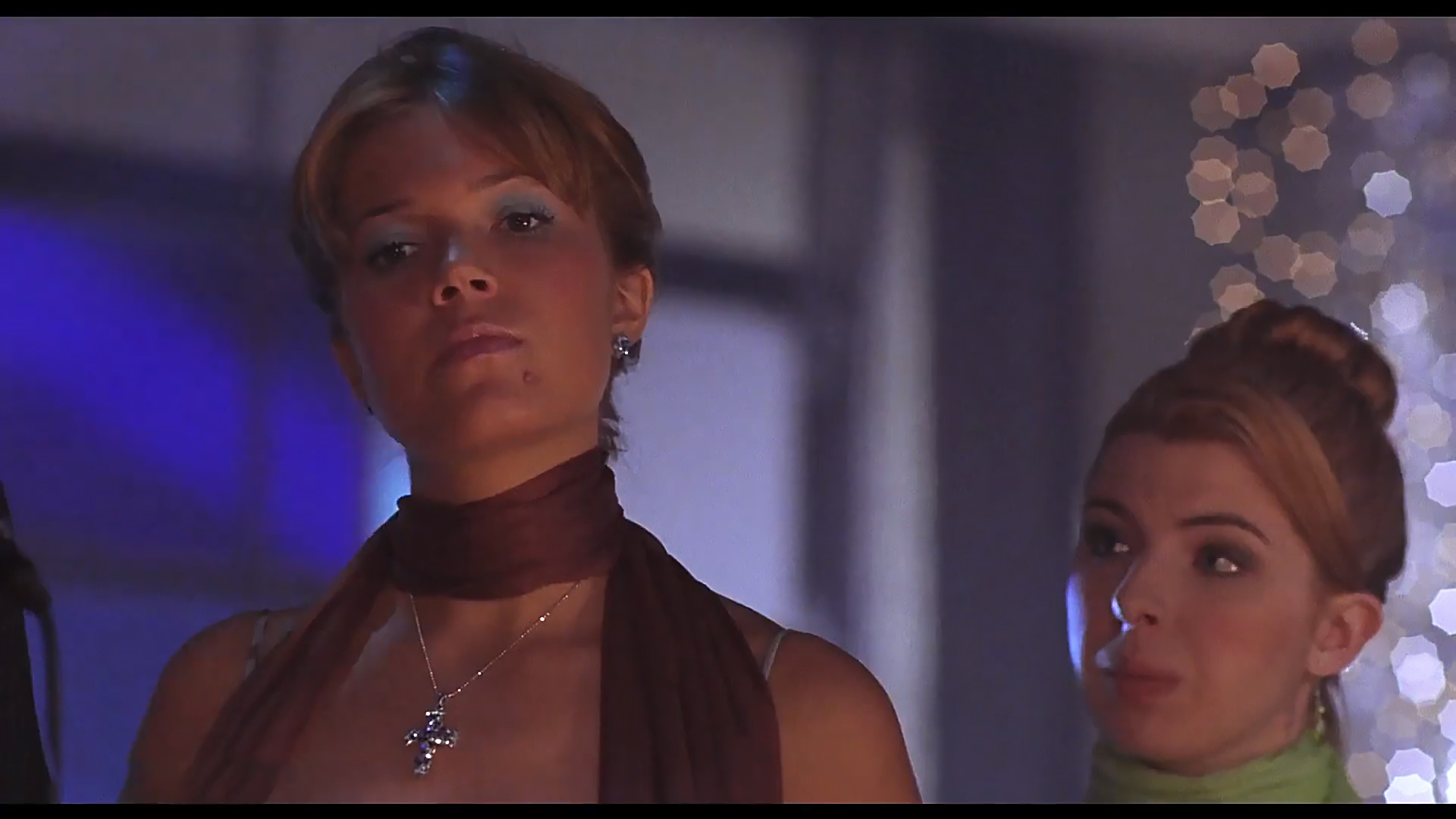 ‘A Walk to Remember’ Cast: Where Are They Now?

Moore’s sidekick in the comedy was portrayed by Matarazzo, now 40, who was her nemesis just two years prior in The Princess Diaries. They played Lana Thomas and Lilly Moscovitz, respectively.

The “In Real Life” singer again played a mean girl in the Garry Marshall-directed comedy, relying heavily on the script to get into that mindset.

“I would say it always comes down to the material. What’s on the page makes things exponentially easier and then you just find a way to tap into these people and their life experiences,” she explains to Us. “And truly both of these people — I mean, Lana was a little bit more of a caricature than Hilary Faye was, but Hil Faye deeply believed what she was saying and that her actions mimicked her goodness and really sort of highlighted her faith in what a great person she was. She by no means thought that she was ever in the wrong. So it was in that sense.” 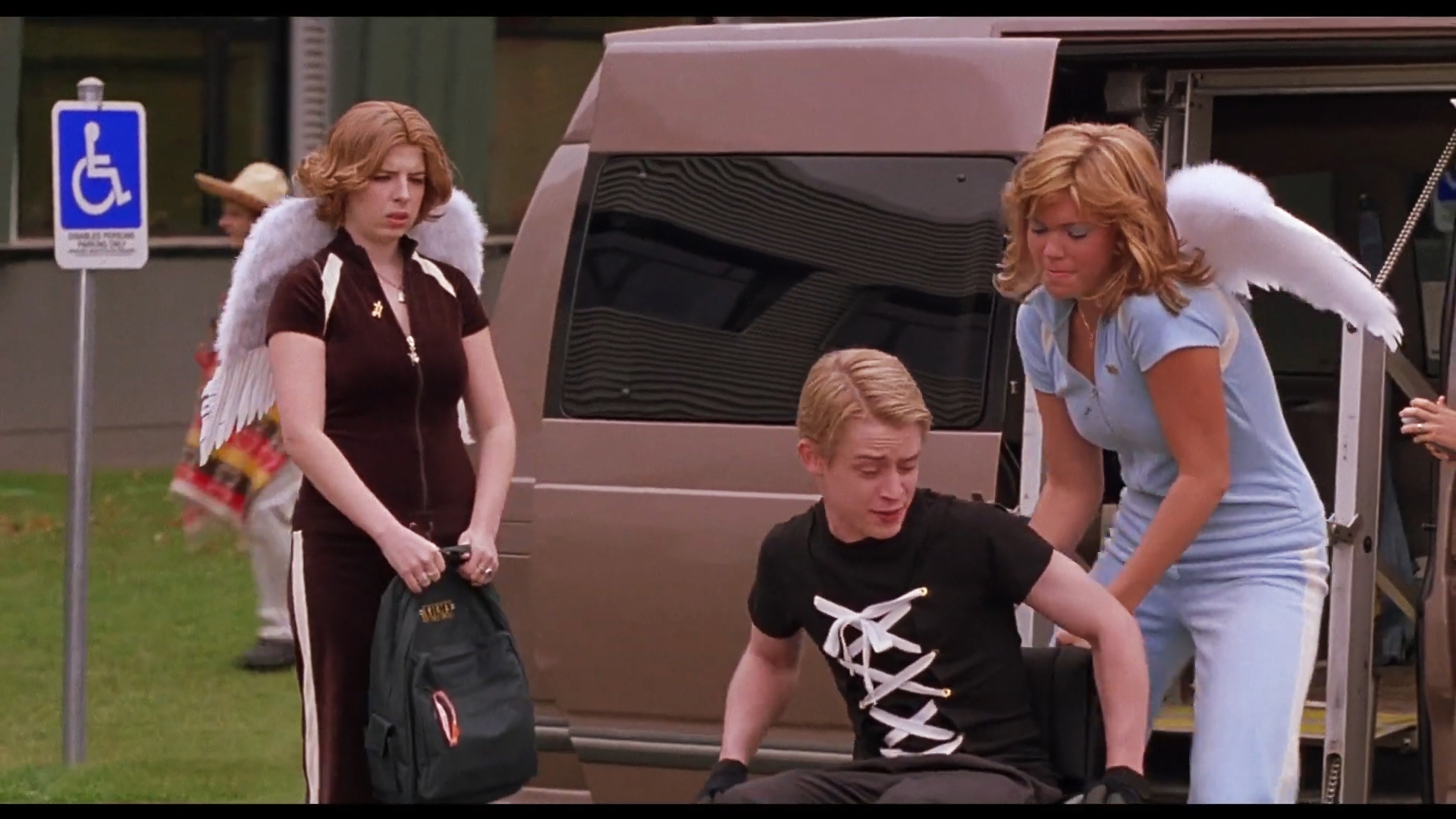 She adds, laughing: “I think it was easy to find a way to be evil and so much more fun than playing the good girl, I have to say.”

Last month, it was confirmed that a third Princess Diaries movie was in the works at Disney, but leads Anne Hathaway and Julie Andrews have yet to sign on. For her part, Moore doesn’t think she will be reprising her role.

“I wish I had their numbers and texted them on the regular,” she teases. “I wasn’t a part of the second movie. I would find it hard to believe that my character would ever come back for a third film. I would totally be down because I had so much fun being a part of the first one. But yeah, I find it hard to wrap my head around the idea that Lana — unless she sort of turned her life around, I would not expect her to be a part of that story. I will watch it regardless!”

Moore has her hands full as is. She’ll next star and executive produce the new Hulu series Twin Flames and appear opposite Edgar Ramirez in season 2 of Peacock’s anthology series Dr. Death.

I’m a female cop – people say I’m gorgeous in and out of uniform, especially in a cowboy hat and cutoffs | The Sun
Entertainment