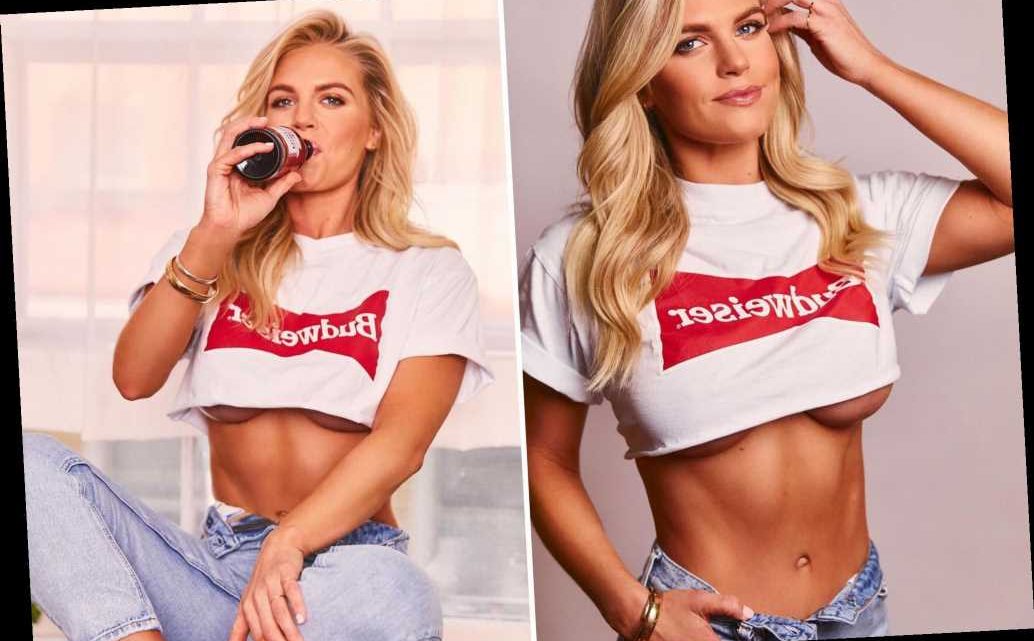 Madison LeCroy accused of sleeping around on ‘Southern Charm’ reunion

“Southern Charm” may have wrapped for the season, but Madison LeCroy is still bringing the drama.

LeCroy, 30, bared her underboob in pictures promoting Budweiser beer — in what some think is a direct shot at her ex-boyfriend, Austen Kroll’s beer, Trop Hop.

“King of beers 🍻,” the mom of one captioned the sultry snaps.

Fans were quick to recall that during the most recent “Southern Charm” season co-star Patricia Altschul commented that LeCroy deserved Budweiser and not Kroll’s beer, with Budweiser itself commenting on the post: “Madison deserves Budweiser.”

“I meant it as a compliment and now she has a lucrative endorsement….” Altschul responded.

LeCroy also, once again, denied having a relationship with Alex Rodriguez in the comments section.

“NOOOOO,” she replied to someone asking about the ongoing alleged rumors.

Over the weekend, LeCroy posted a topless photo while discussing her recent plastic surgery.

“If it makes you feel better about yourself, do it!” she captioned the snap. “If your sister, mother, daughter or friend is considering doing something to boost their confidence and self-worth, then support them! Just like Dolly Parton said, ‘If I see something saggin’ , baggin’ or dragin’, I’m gonna have it nipped, tucked or sucked.’”