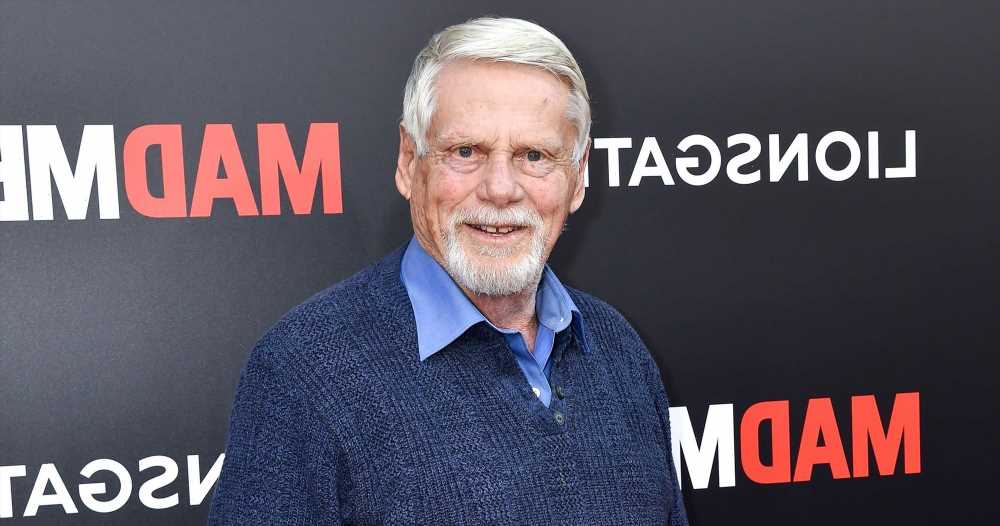 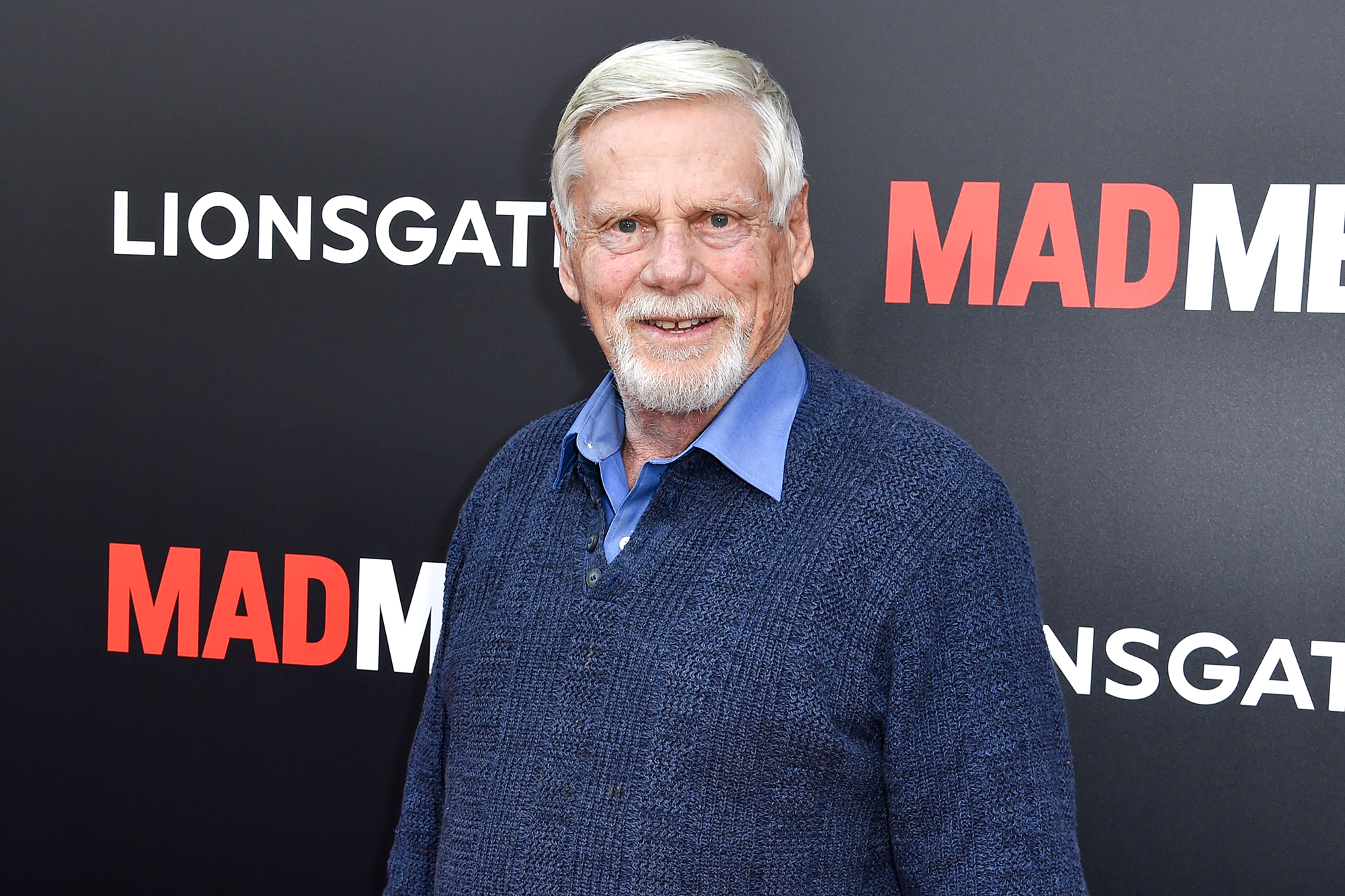 Robert Morse, who originated the role of J. Pierrepont Finch in Broadway’s How to Succeed in Business Without Really Trying, has died. He was 90.

“My good pal Bobby Morse has passed away at age 90,” producer Larry Karaszewski tweeted on Thursday, April 21. “A huge talent and a beautiful spirit. Sending love to his son Charlie & daughter Allyn. Had so much fun hanging with Bobby over the years – filming People v OJ & hosting so many screenings (How To Succeed, Loved One, That’s Life).”

The late actor’s career spanned over 60 years — starting with his debut on Broadway in the 1960s. After playing J. Pierrepont Finch in the 1961 play How to Succeed in Business Without Really Trying, Morse scored a Tony Award for his performance. He reprised the role in the 1967 film adaptation.

The Massachusetts native later won his second Tony for playing Truman Capote in a one-man show. ”I love getting to the theater early, going out on the stage with that one light burning,” he told The New York Times in 1989. “I find the center of the stage, I find the center of me, and I feel like I belong. It’s my happiest moment.”

Amid his transition to the small screen, Morse became a fan-favorite as Bertram Cooper on Mad Men. The singer, who received five Emmy nominations for his role on the AMC series, portrayed the fictional character from 2007 to 2015.

‘Mad Men’ Cast: Where Are They Now?

After ending his time on Mad Men, Morse reflected on how Bertram’s final moment spoke to his career. In the show’s final season, Don Draper (Jon Hamm) hallucinated Bertram performing “The Best Things in Life Are Free” from the 1920s. “As simple as it was, it was one of the lovely moments of my life,” Morse gushed to Time in 2015.

In 1961, the SAG award winner tied the knot with actress Carole D’Andrea. They ended their marriage in 1981. Morse is survived by wife Elizabeth Roberts and their children: D’Andrea, Andrea, Hilary, Charles, Allyn and Robin.