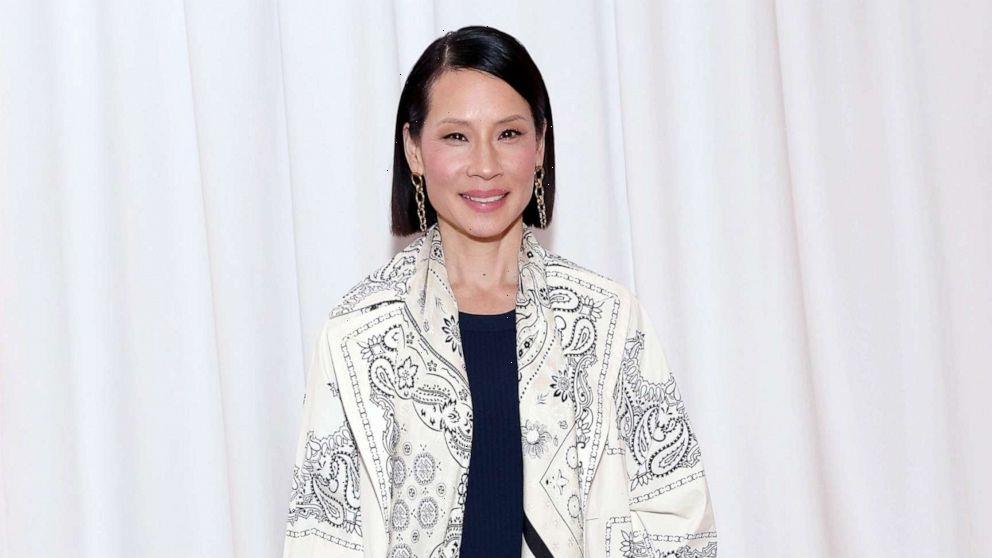 Lucy Liu reflected on the cultural impact of the 2000 movie “Charlie’s Angels,” especially when it came to combatting Asian stereotypes.

In a Thursday op-ed for The Washington Post, titled, “My success has helped move the needle. But it’ll take more to end 200 years of Asian stereotypes,” the Emmy-nominated actress explained why it was important to her that she starred in the action comedy.

“When I was growing up, no one on television, in movies, or on magazine covers looked like me or my family,” she reflected. “The closest I got was Jack Soo from ‘Barney Miller,’ George Takei of ‘Star Trek’ fame, and most especially the actress Anne Miyamoto from the Calgon fabric softener commercial.”

The 52-year-old actress continued, “Hollywood frequently imagines a more progressive world than our reality; it’s one of the reasons ‘Charlie’s Angels’ was so important to me. As part of something so iconic, my character Alex Munday normalized Asian identity for a mainstream audience and made a piece of Americana a little more inclusive.”

“I feel fortunate to have moved the needle a little with some mainstream success,” Liu noted, “but it is circumscribed, and there is still much further to go.”

Liu referenced her 2003 “Kill Bill” character O-Ren Ishii and how she’s labeled “a dragon lady” — a cunning but cold Asian woman who uses her sexuality as a tool.

Catching up with Lucy Liu live on 'GMA'

Referencing that “‘Kill Bill’ features three other female professional killers in addition to Ishii, “why not call Uma Thurman, Vivica A. Fox or Daryl Hannah a dragon lady?” she said.

Saying she “could have been wearing a tuxedo and a blond wig” in the movie and still would have been labeled as such, Liu called for Hollywood to separate itself from the stereotype.

She finished the piece by signing off with, “It’s time to Exit the Dragon.”