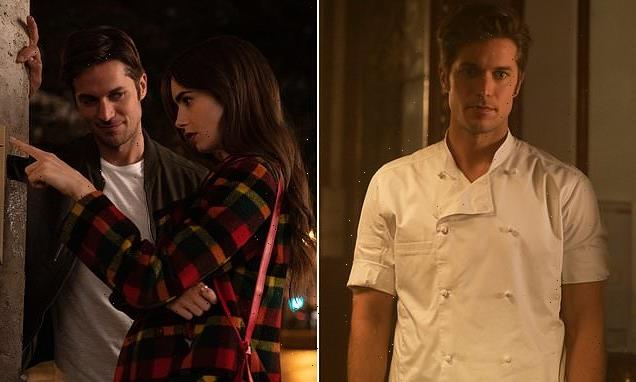 Emily in Paris star Lucas Bravo has revealed how he is ‘working against’ his heartthrob label after he was ‘objectified overnight’ for his appearance in the Netflix show.

The French actor, 33, shot to fame for his role as chef Gabriel in the hit comedy drama  – but has now said the fan frenzy over his good looks has made him ‘very self-aware’ of his appearance.

The former model, from Nice, claimed he has often been pigeonholed due to his good looks and ‘in France, they don’t want good-looking’, but ‘broken faces’ which have ‘character’.

In an interview with The Times, he said that it’s difficult to be perceived as intelligent or interesting if you are typically attractive and he is often type cast in roles like a ‘dumb gym teacher’. 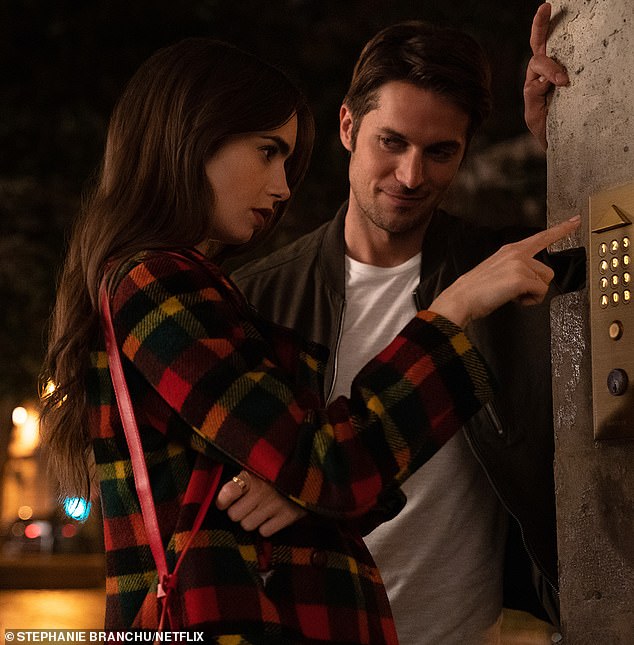 ‘It made me very self-aware. Because when you think about that word and the people it encapsulates, you see always a healthy, good-looking, ripped person – and I’m not that.’

He explained that while he keeps in shape, his weight can fluctuate and that once in the heartthrob ‘category’ there is a lot of pressure to maintain appearances.

‘I don’t want to be perfect’, he said. ‘I’ve been working against that. In France, they don’t want good-looking. They want broken faces.’ 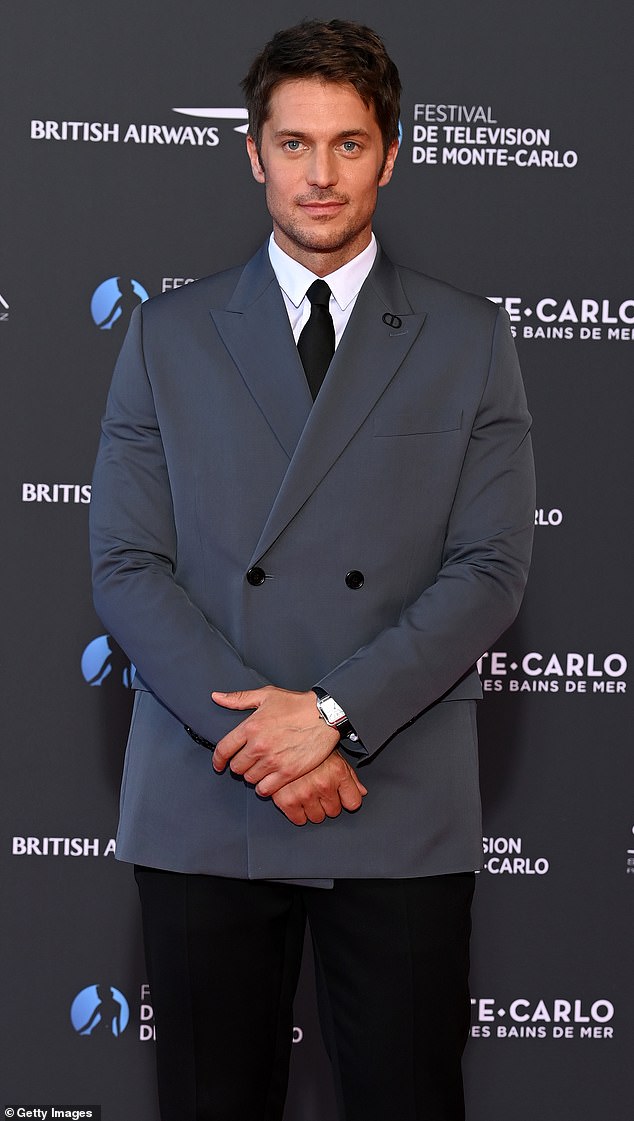 The former model, pictured in Monte Carlo in June, said that ‘in France, they don’t want good-looking’, but ‘broken faces’ which have ‘character’

He said that having character, intelligence and depth is often perceived with physical flaws rather than being ‘aesthetically beautiful’.

Other upcoming work from the Hollywood hunk is Dean Craig’s The Honeymoon and Anthony Fabian’s Mrs. Harris Goes to Paris.

Emily is an American 20-something from Chicago who lands a job for a French marketing company to help boost its social media strategy and ends up living next door to Gabriel. 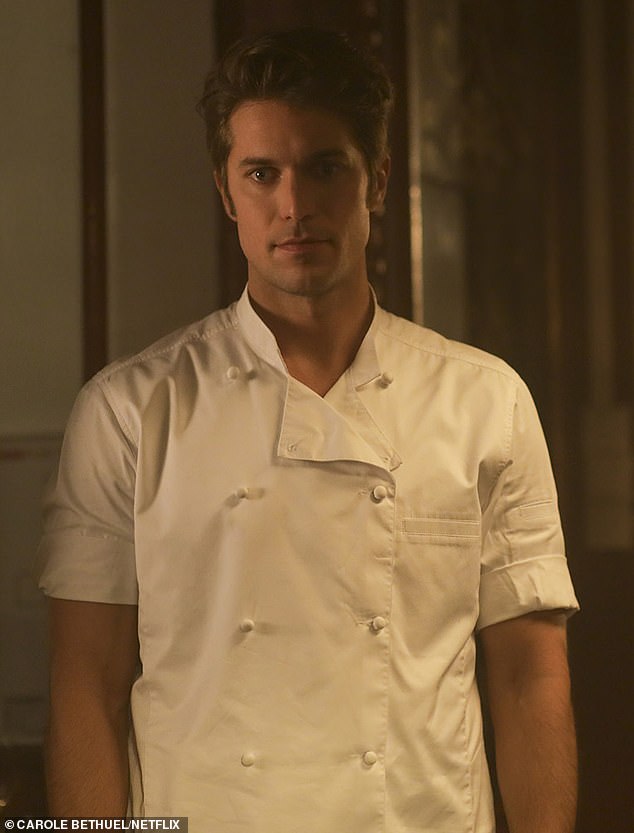 Many viewers were taken with the French actor after the show’s debut in October last year, with many taking to social media to comment on the actor’s good looks and dubbing him the ‘hot chef’

Many viewers were taken with the French actor after the show’s debut in October last year, with many taking to social media to comment on the actor’s good looks and dubbing him the ‘hot chef’.

The series ended with Emily confessing her love for Gabriel, who was due to move to Normandy to open his own restaurant and had seemingly broken up with girlfriend Camille (Camille Razat).

However after revealing that he was actually planning on staying in Paris and had not broken up with his long-term girlfriend, and Emily decides to end the relationship as not to risk her friendship with Camille.

In the recent series, Emily is adjusting more to life in Paris and – in a bid to dampen any sexual tension with Gabriel – starts dating British banker Alfie (Lucien Laviscount) resulting in another love triangle.

Prince Harry 'could host The Late Late Show' in one night only appearance to promote controversial memoir, expert claims