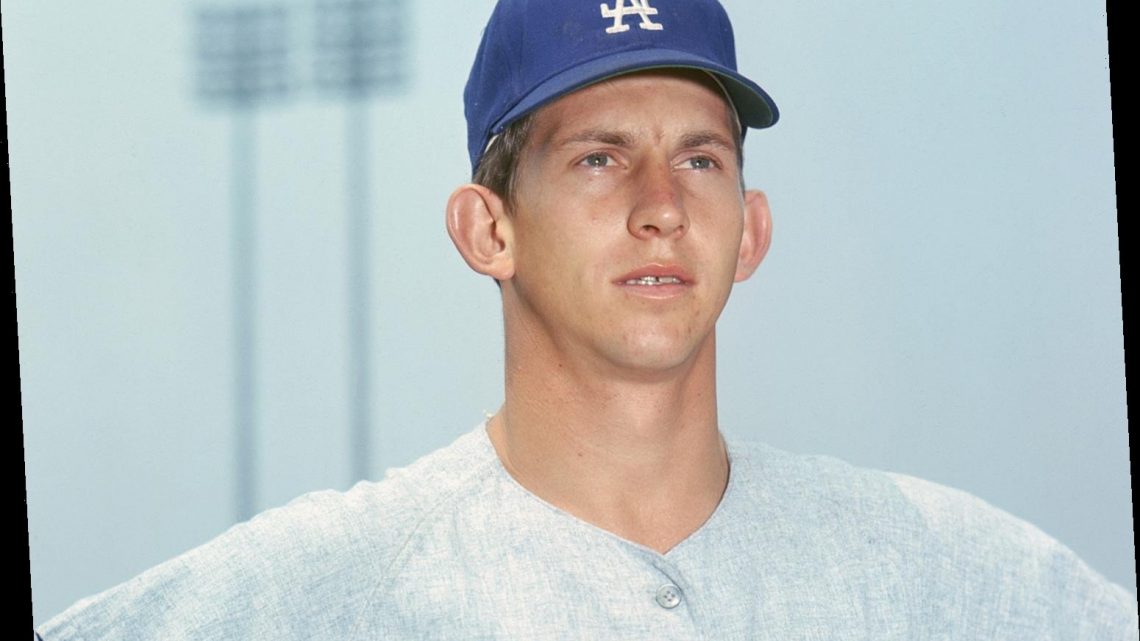 Baseball Hall of Famer Don Sutton has died. He was 75.

The legendary player – who pitched for the Los Angeles Dodgers for 16 years – died of natural causes, his son Daron announced on social media on Tuesday.

"Saddened to share that my dad passed away in his sleep last night. He worked as hard as anyone I've ever known and he treated those he encountered with great respect … and he took me to work a lot. For all these things, I am very grateful. Rest In Peace," Daron wrote alongside pictures of himself with his father over the years.

In 1998, the Dodgers retired his No. 20 jersey and the pitcher was inducted into the Baseball Hall of Fame.

RELATED: The 2020 Baseball Hall of Fame Induction Has Been Postponed Until Next Year

"Don Sutton's brilliance on the field, and his lasting commitment to the game that he so loved, carried through to his time as a Member of the Hall of Fame," Jane Forbes Clark, Chairman of the National Baseball Hall of Fame and Museum, said in a statement.

She added, "I know how much he treasured his moments in Cooperstown, just as we treasured our special moments with him. We share our deepest condolences with his wife, Mary, and his family." Prior to his legendary run with the Dodgers, Sutton pitched for the Houston Astros, Milwaukee Brewers, Oakland Athletics and California Angels.

In 1983, Sutton became the eighth pitcher ever to record more than 3,000 strikeouts.

Over the course of his career, he struck out 3,574 batters, making him the seventh pitcher of all-time.

"When you gave him the ball, you knew one thing – your pitcher was going to give you everything he had," Dodgers manager Tommy Lasorda told the Baseball Hall of Fame.