Story died unexpectedly, according to a spokeswoman for his family, who declined to provide any further details.

A consummate media insider, Story spent his career orbiting through some of the more influential magazines. In addition to his tenure at Departures, the aptly-named Story worked at Vogue, Esquire, InStyle, and New York magazine. An inveterate traveler and conversationalist, Story understood how the worlds of fashion, luxury and culture collided. More recently, he wrote for Town & Country and penned a column for Graydon Carter’s Air Mail e-newsletter.

Carter said Saturday, “Richard had the essential ingredient required of a great editor – massive curiosity. It carried him through an enviable run at Departures. And having him as our travel guru at Air Mail was nothing short of a blessing.”

Born in Oklahoma City, Story graduated from Northwest Classen High School, where he excelled as a debater. After earning his undergraduate degree from Williams College, he started his editorial  career at Reader’s Digest in leafy Purchase, N.Y. From there, Story went on to Travel + Leisure and later to Esquire. At the latter, he met Jennifer Crandall, who became his wife of 31 years. 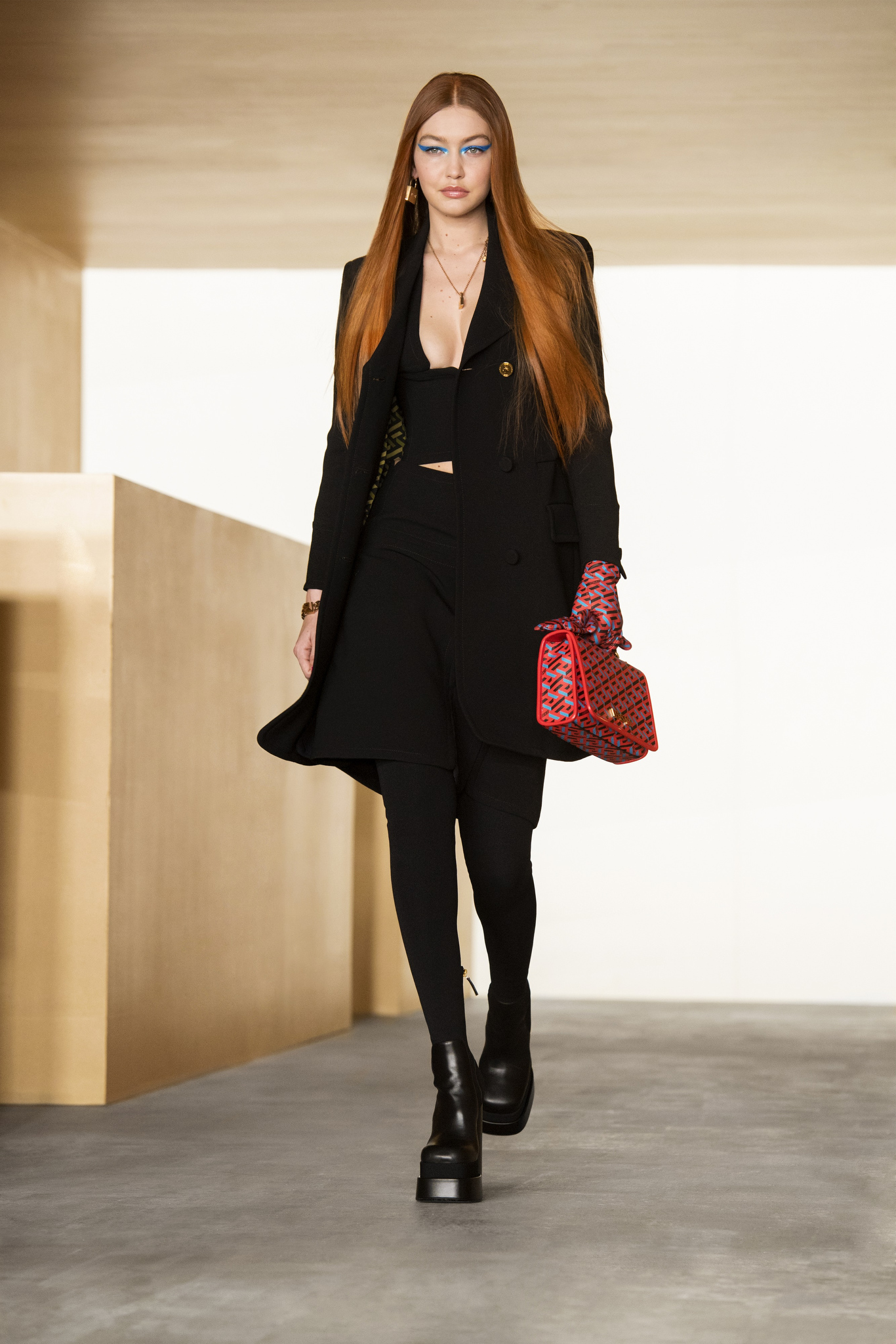 In 2017, Story exited Departures, the glossy travel and luxury magazine, after 17 years at the helm. His own departure from the title occurred when Time Inc. was the parent company. During his reign in 2013, Departures had been acquired by Times Inc. from American Express Publishing along with Travel + Leisure and Food & Wine.

Prior to joining Departures in 2000, the charismatic Story held a variety of different posts including features editor at Vogue, a senior editor at InStyle and assistant managing editor at New York magazine. He also had a run at USA Today.

Synonymous as he was with Departures, some referred to him as “Mr. Departures.”  An inveterate traveler, who was a familiar face at the men’s shows in Milan, Story toured Botswana, Rajasthan and numerous other locales. His affinity for the American Southwest never waned. Last fall Story and his wife spent six weeks in Santa Fe, which had been their honeymoon destination years ago. His travel knowledge was poured into “The World of Departures,” the coffee table book that he wrote and Assouline published in 2014.

While his passport got some wear and tear, Story’s sense of discovery was equally homegrown in Manhattan. But after finding under-the-radar spots like Il Posto Accanto in the East Village, he would share them with colleagues, friends and relatives. Intrigued as he was by the back stories and people behind such operations, Story  would use that information to clue in his inner circle and readers.

Despite his high-profile in New York’s media world, Story appreciated at-home occasions, by hosting dinner parties with what was described as “exquisite, but superbly simple food, plenty to drink and conversations that went well into the night.”

Ambitious in his off-hours pursuits, Story spoke of his 2006 New Year’s resolution, “To read all of Dostoevsky – and David Remnick who has written extensively on the country.”

Departures’ current editor in chief Jeffries Blackerby described Story as “one of the best magazine editors” that he has ever known. Having met Story in 2002 during his first run at Departures, Blackerby said, “He was just so exciting as a magazine editor. There wasn’t anything that wasn’t interesting to him. He just had such an appetite for information and storytelling.”

Recalling how Story was “the best storyteller you ever met and a great raconteur,” Blackerby said he also was a dynamic leader, who “made everybody want to do their best and make something really great.” In his current role leading Departures, Blackerby said he still feels everyday Story’s imprint on the brand. He noted, “When I started the job, he sent me a note and told me to make the magazine my own. It was great advice, as always and it was gracious. I feel that he gave me his blessing to do what I wanted to do and that meant a lot to me.”

Town & Country’s editor-in-chief Stellene Volandes described Story as “a mentor and friend and champion of so many.” Having been “lucky” to meet him at the very beginning of her career when she became his assistant at Vogue, she later joined his team at Departures, “a magazine transformed by his belief and vision of all that it could be.”

Volandes said she always says the timeline of her career began the day that she met Story “and I know that I am not alone.” She continued, “I’ve yet to meet anyone who believed in the magic of magazines the way Richard did, or took such joy in finding new talent and new places and new sources of beauty and sharing it all with his readers and his friends all over the world. You saw that joy and passionate curiosity in every single page of his work. And his capacity for fun and excitement was just unmatched,” she said.

She added, “He always said that if you were doing your job right as an editor that you should empty your pockets at the end of the day, and the story ideas would be there – the great new chef you discovered at breakfast. The  up-and-coming great actress you saw at a preview matinee. The  brochure on that exhibit opening next week. The drinks recipe at a great new little bar. The receipt from the best Italian dinner you’ve ever had from a place called Il Posto Accanto in the East Village. RDS, as we all knew him, was one-of-a-kind.”

Ellen Sweeney described Story as “one of the funniest, wittiest men I have ever met and always very kind and generous.”

Glitterati publisher Marta Hallett recalled meeting Story through Jean Salvadore, the former grand dame at Villa D’Este in Lake Cuomo, Italy. “He was a totally accessible person, who had every right to be the opposite with charm, wit and knowledge galore.”

A memorial is not planned.

In addition to his wife, Story is survived by his son Zachary Story and brother Craig Story.

What You Need To Know Before Using Protein Powder