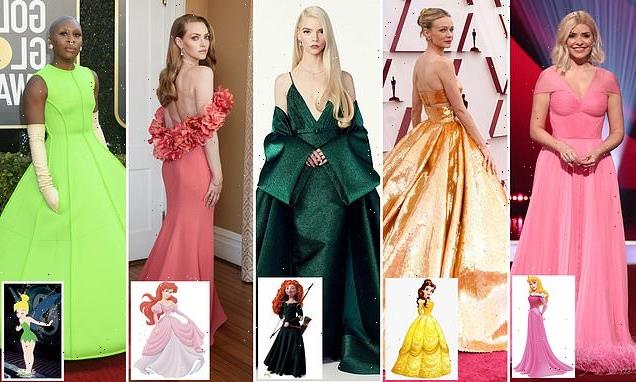 Why fashion’s gone fairytale: After a grim year, suddenly the stars are dressing like Disney princesses and LIZ JONES says it’s a glimmer of happier times ahead

Goodness, is it the 80s? A time when frou-frou, notably Lady Diana’s Emanuel wedding confection, was all the rage.

A time when women looked like little girls, unashamedly wore pink and hero-worshipped a princess. Because fairytale femininity is back!

There has been a red carpet explosion — at the Oscars, Golden Globes and in Cannes — of Disney dresses. It’s all very retro and not politically correct, given the only ambition of a Disney heroine is to be rescued by a man, but my goodness it’s gorgeous. 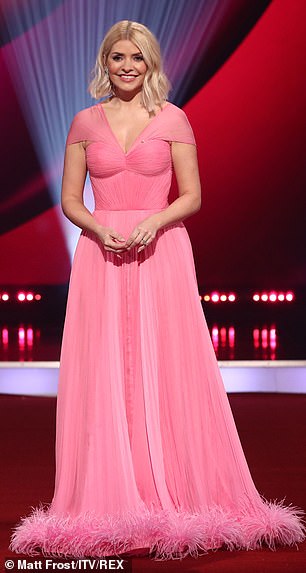 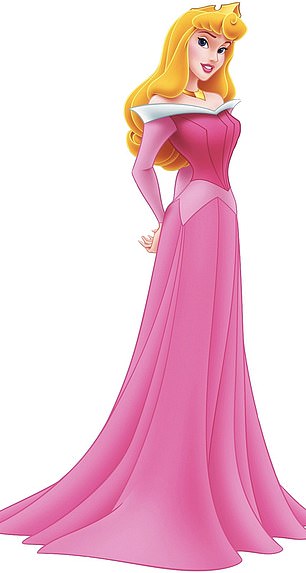 Fairytale femininity is back!: Holly Willoughby (left), emerging from the pandemic to host Dancing On Ice on ITV at the start of this year, could have been apologetic and minimal because, well, aren’t there more important things to worry about than how she looks? But she realised her main function was to cheer us up. Pictured right: 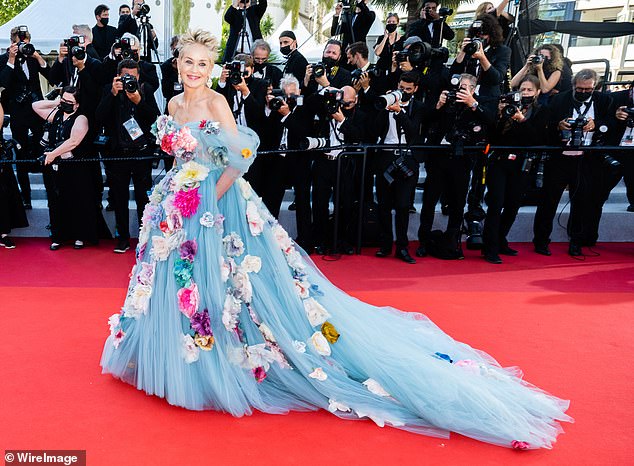 Sharon Stone, 63, went all Cinderella in Dolce & Gabbana at Cannes this week 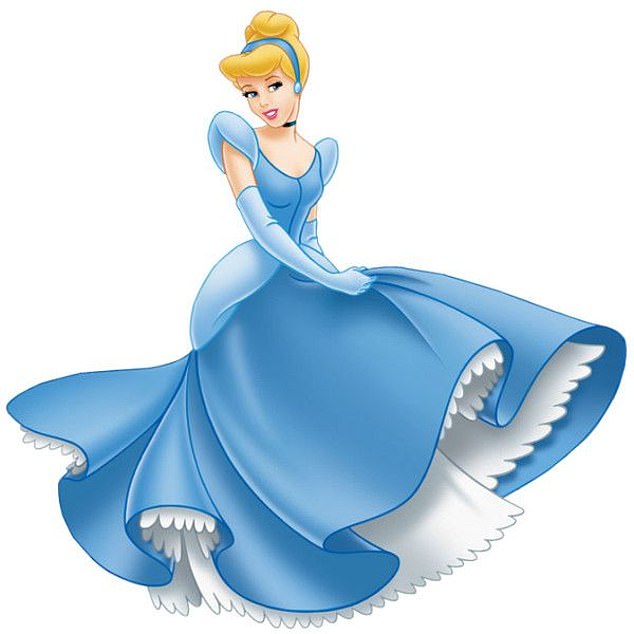 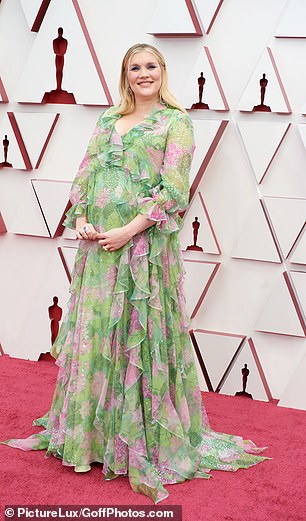 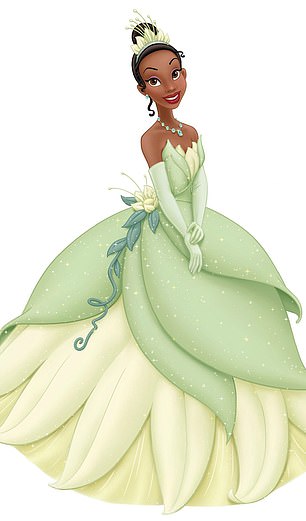 British director, writer and actress Emerald Fennel was an Eighties dream in Gucci at the Oscars. Her gown was reminiscent of Tiana’s in Disney’s The Princess and the Frog

So what is behind this sudden desire for oodles of silk, sparkles, a hand-span waist and a skirt as large as the national debt? We saw something similar at the end of World War II. For six years, women dressed like men for important work in the armed forces, the fire service, in factories and on farms.

Fabric for anything as frivolous as a frock was in short supply. But at the end of the war along came Christian Dior and his New Look.

It featured an hour-glass figure with a very full skirt that reached to mid-calf, using reams of fabric, which, of course, was still rationed. It was swiftly adopted by women everywhere as they embraced being able to look feminine again.

The same phenomenon is back. Holly Willoughby, emerging from the pandemic to host Dancing On Ice on ITV at the start of this year, could have been apologetic and minimal because, well, aren’t there more important things to worry about than how she looks? But she realised her main function was to cheer us up. 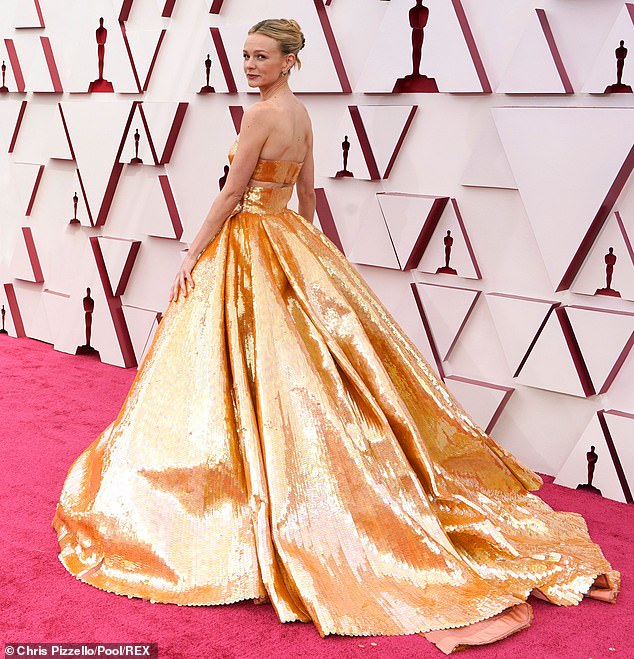 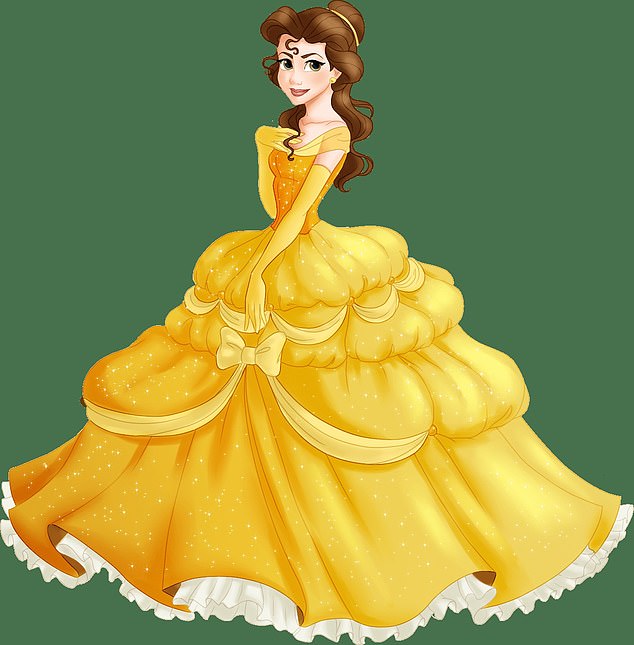 Pictured: Belle from Disney’s Beauty and the Beast

Wow, Angela Bassett (left). Her sleeves at the Oscars are as big as her talent. Almost. Pictured right: Princess Elena from the Disney series Elena of Avalor 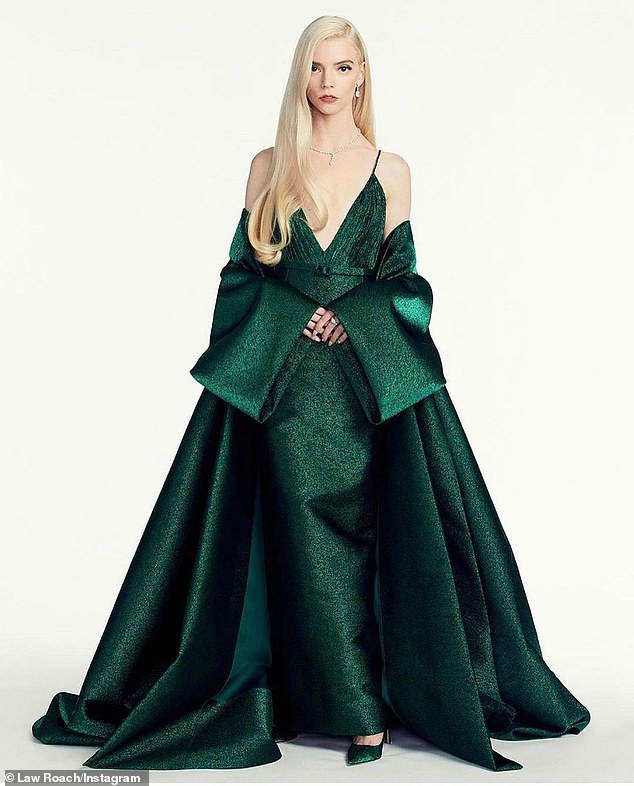 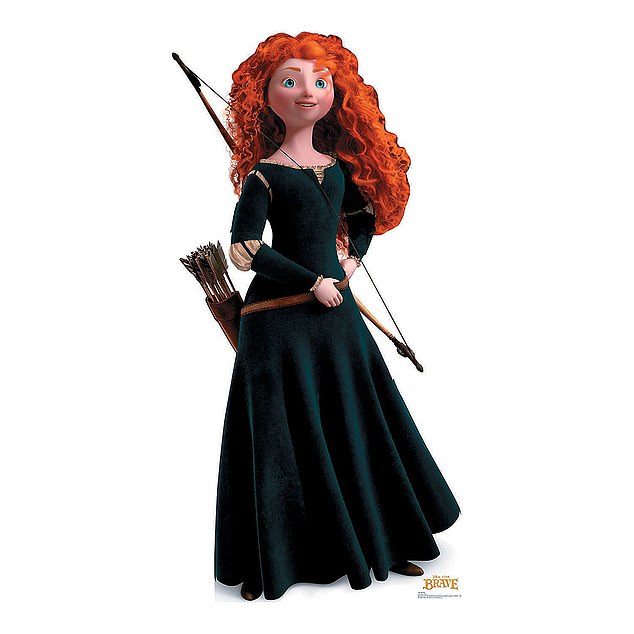 I don’t think the fact Sharon Stone, 63, went all Cinderella in Cannes is in any way ridiculous. Why shouldn’t she wear flouncy baby blue and not black, as if ready for her own funeral, and be festooned with blooms, courtesy of Dolce & Gabbana?

Carey Mulligan, in Princess Belle voluminous gold Valentino at the Oscars, has never looked more self-assured. And, wow, Angela Bassett. Her sleeves are as big as her talent. Almost.

Because the Disney dress is about being brave enough to take up space in the world. It says: ‘I have a right to be here. I’m not just fed up wearing an old onesie with food down the front, I’m fed up not being seen.’ 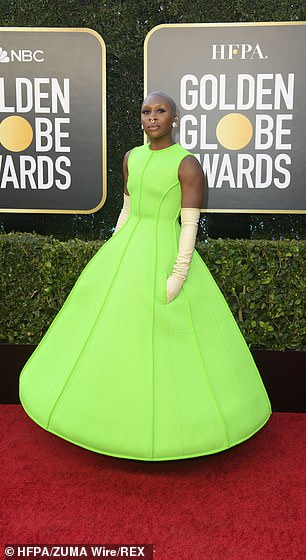 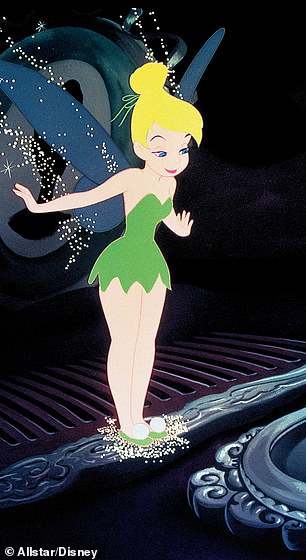 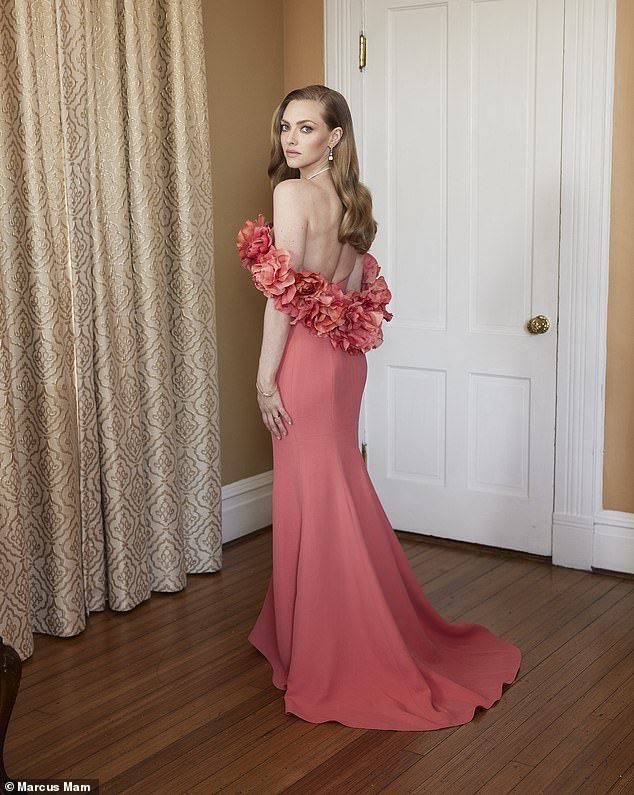 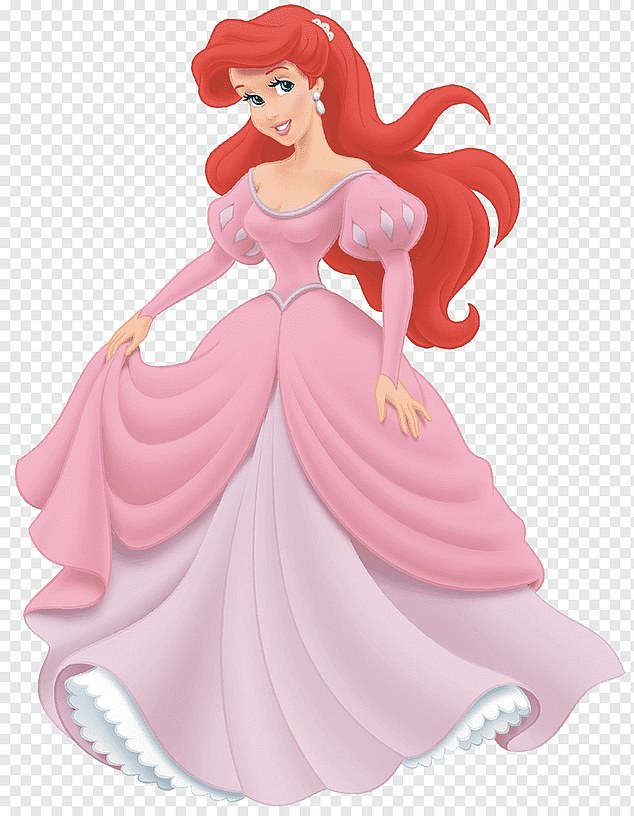 Like Dior’s New Look, the Disney dress will have a trickle-down effect at weddings, parties, even when we go back to work.

Dress up to help out. To reinforce the fact life goes on. Even if you do have to walk sideways through doors and take up two seats on the bus.

It’s a look that screams: ‘We are alive! The worst, like the bustle you’ve just strapped on, is behind us! So let’s go out there and grab our happy ending!’

Halle Berry (left) is every inch the Grecian goddess in Dolce & Gabbana at the Oscars. Pictured right: Meg from Disney’s Hercules