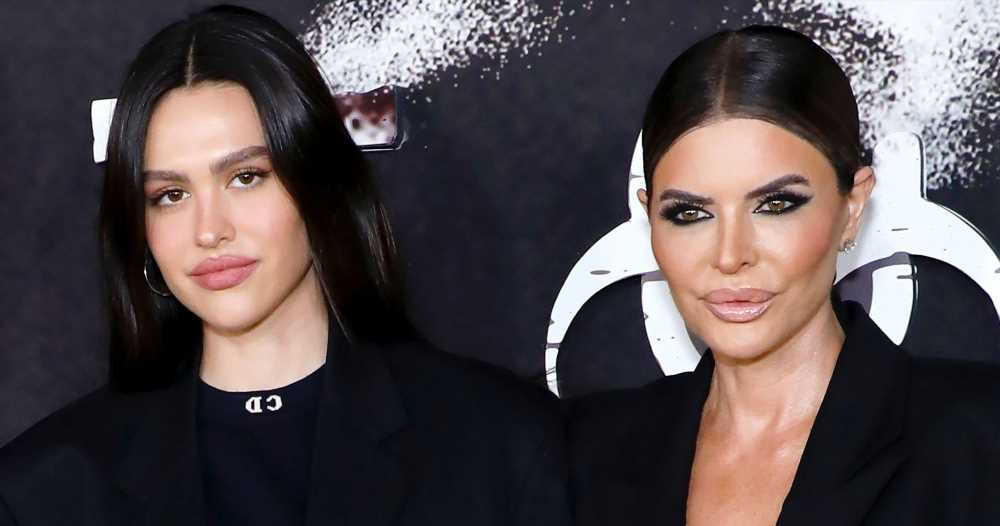 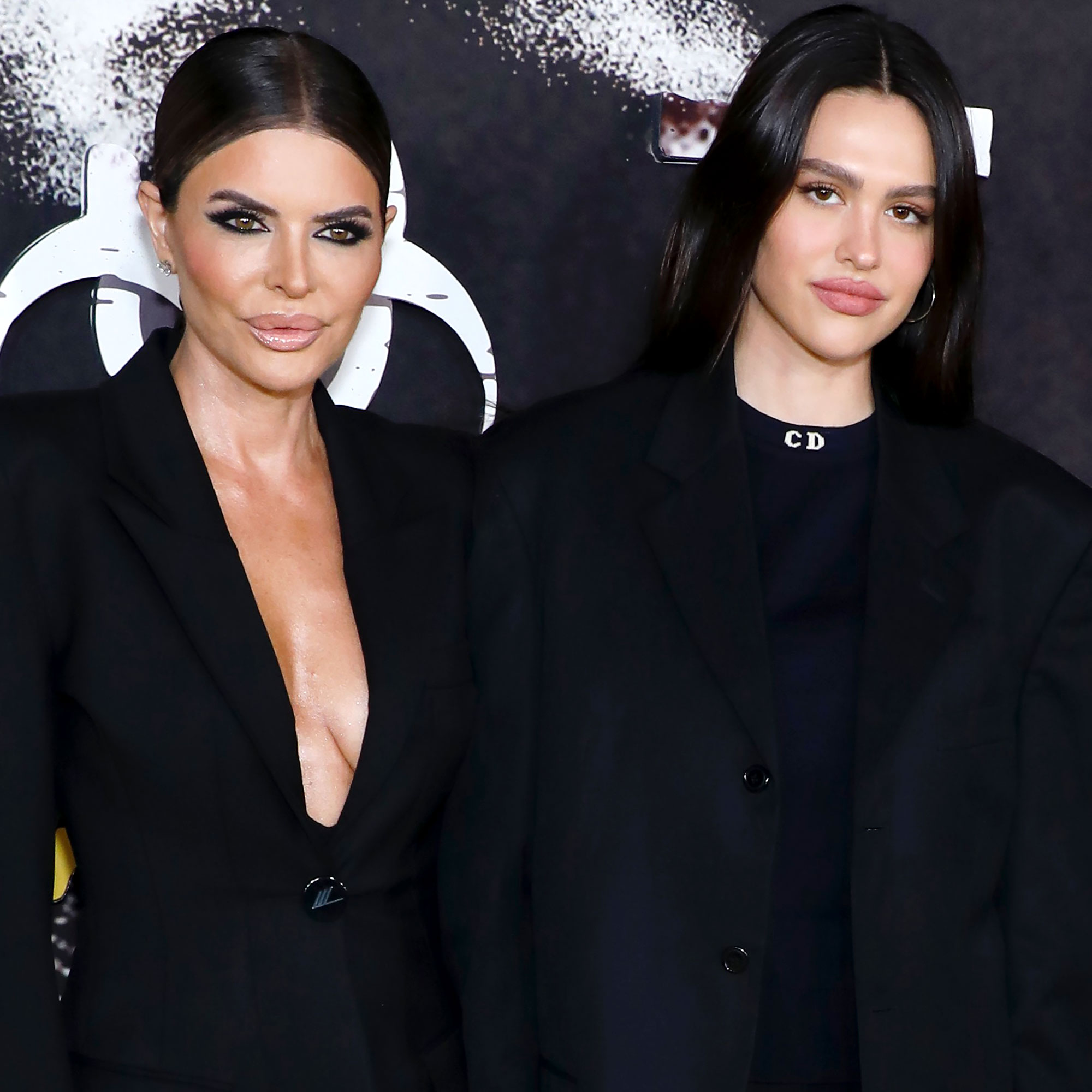 Her own version. After an awkward public request for her to take down the original Hamlin family video, Lisa Rinna recreated the fun TikTok trend on her own.

“This kids doing it so much cuter but whatever,” Rinna, 58, captioned the video of her dancing to Rod Stewart’s “Da Ya Think I’m Sexy?” via Instagram on Monday, December 27.

That same day, the Real Housewives of Beverly Hills star shared a clip of her and daughter Amelia Gray Hamlin posing during a photo shoot for her Rinna Beauty line, noting that her youngest daughter, Delilah Belle Hamlin, inspired products are “coming soon.”

The reality star originally made headlines over Christmas weekend when she shared the two Hamlin sisters and Delilah’s boyfriend, Eyal Booker, showing off their moves in the Sunday, December 26 post. At the time, Amelia, 20, voiced her displeasure with her mother’s decision, commenting, “No way you posted this.”

After the Melrose Place alum replied, “Of course I did. Duh,” her younger daughter requested that the video be removed, adding, “Plz no. Like we said we’d do it for you not for the internet thank y.”

The tense social media interaction came after Amelia’s older sister, 23, shaded her parents earlier this month. In a since-deleted TikTok, Delilah wrote that her holiday wish list included having Rinna and Harry Hamlin “pay for my trauma therapy.”

Delilah previously opened up about health struggles that have taken a toll on her. During a lengthy Instagram video in November, the model recalled first developing symptoms after getting the second dose of the COVID-19 vaccine.

“I started getting really sick, I started feeling like I had the flu. I was getting migraines, I was having panic attacks — it was like my body was in constant ‘fight or flight’ mode. It was horrible,” she detailed, noting that she wasn’t against the vaccine. “I just knew in my gut that there was something else wrong.”

After an attempt to address her condition turned into her being over-prescribed Xanax, Delilah added that she was still not in the best place, saying, “I’m feeling hopeless since the last place I went to didn’t really work out. I can look perfectly fine and feel perfectly horrible. That’s just that. That’s something I struggle with mentally, is feeling believed.”

Celebrity Health Scares Through the Years

Shortly after Delilah’s video about her family’s reaction to her health went viral, a source exclusively told Us Weekly that the post came from “a moment of frustration.”

The insider noted that Delilah “wouldn’t have posted it and aired her issues with her parents if they weren’t real.” Although Rinna would never “refuse giving her [child] money if she needed it,” the source shared that Delilah has gotten “upset about certain things” when it comes to her relationship with her parents.

If you or someone you know is struggling with substance abuse, contact the Substance Abuse and Mental Health Services Administration (SAMHSA) National Helpline at 1-800-662-HELP (4357).