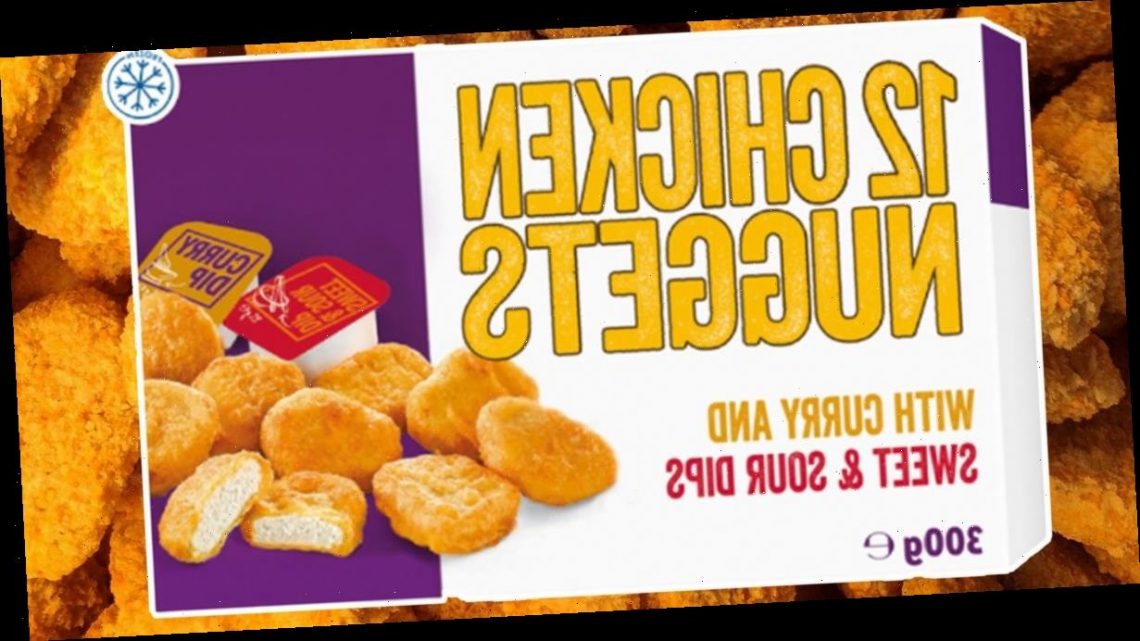 Lidl sells chicken nugget boxes for £1.69 and they’re a lot ‘like McDonald’s’

The bite-sized nugs look just like the ones you can get from takeaways – and they even come with curry and sweet & sour sauces.

Obviously the taste won’t be exactly the same but it may be worth making the swap if you want to cut down on your food spend.

And on social media, shoppers have said the Lidl nugs are a lot like the real deal.

One Twitter user gushed: “Lidl’s box of McDonald’s-style chicken nuggets are the one.”

Another said: “Lidl sells chicken nuggets in a box like McDonald’s and it comes with SAUCE.”

A third shared a picture of the product, gushing: “Last one on the shelf, this is a no brainer.

“This is my drunk food sorted for the weekend.”

And a fourth added: “Lidl sell boxes of chicken nuggets that taste like McDonald’s nuggets.”

Lidl was recently labelled the "cheapest supermarket" after Which? conducted an experiment.

The price of 45 popular products like Hovis Bread, stock cubes and free range eggs were tracked across eight major supermarkets for a minimum of 100 days between January and December 2020.

This data was used to calculate the average price of each item throughout the year as well as the cost of all 45 items – known as the “trolley” or “basket” – combined.

Spoilers: Two major characters leave the Bay in Home and Away