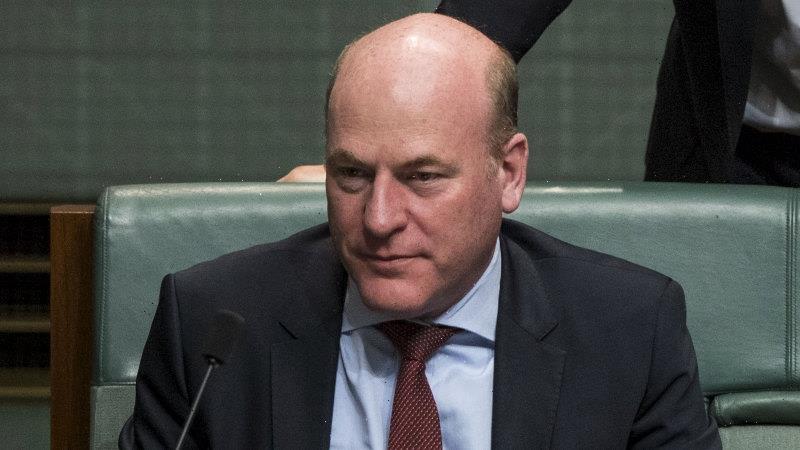 Two Liberal MPs have called on the federal government to reduce greenhouse gas emissions to “net zero” levels by 2050 in a new warning about climate change, taking on conservatives within the Nationals who are holding out against the target.

The MPs, Trent Zimmerman and Bridget Archer, made the call in a parliamentary report into a private members bill from independent MP Zali Steggall. Their remarks highlight divisions over the target ahead of a United Nations summit in Glasgow in November where Australia will be expected to update its current plan to “preferably” reach the target by 2050. 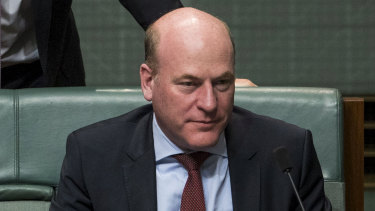 The comments heighten the argument over climate change as the new Nationals leader, Barnaby Joyce, warns against stronger targets and some of his colleagues express frustration at “creeping language” from Prime Minister Scott Morrison that seemed to hint last month at deeper targets.

The government’s stated policy is to reach net zero at some point, although Mr Morrison has said he would “preferably” get there by 2050 – the deadline set by many other advanced economies.

“Include a national commitment to achieving net zero emissions by 2050,” they said in one of their additional comments in the committee report.

Ms Steggall said she was “disappointed but not surprised” the Liberal-dominated committee recommended rejecting her bill.

“Today we have the chief executive of AEMO [the Australian Energy Market Operator] calling for an ambitious target for our country to establish an electrical grid ready to handle moments of 100 per cent renewable energy by 2025. And at the same time, the Morrison/Joyce government is rejecting a plan that could help get us there,” she said on Wednesday.

Under the bill, policy would be guided by an independent, expert body called the Climate Change Commission, which would advise the energy and emissions reduction minister, who would remain responsible for policy, on climate change risks.

To address the question of how to decarbonise the economy, the responsible minister would set an emissions budget and the commission would evaluate if it was consistent with the net zero deadline and publish annual reports.

The commission would publish annual assessments of national and regional water availability, vegetation, air quality and changes to international climate policy. And the government would also be required to set five-year adaptation plans.

Mr Zimmerman and Ms Archer in their remarks said the government should regularly review and update its low emissions technology plans and emissions reduction plans to make sure they could deliver the target of net zero emissions by 2050.

They said the government should also increase resources for the Climate Change Authority to advise on cutting emissions.

While the two MPs backed the government on the need for federal cabinet to set the target, rather than delegating the decision to a non-elected authority, they broke with colleagues to call for greater ambition.

Liberals are increasingly frustrated with the rhetoric from the Nationals when a majority of voters want to reach net zero emissions and Mr Morrison is trying to reach a consensus within the Coalition on the 2050 target.

Sources close to Mr Morrison believe the Nationals will negotiate on net zero rather than block the target.

Committee chair Ted O’Brien said in his foreword to the report that Ms Steggall’s bill was a welcome contribution to the controversial debate over climate policy and it was “unrealistic and naïve to expect a national consensus” on the issue.

Mr O’Brien, the LNP member for Fairfax, said the bill should be rejected because setting a 2050 deadline for net zero emissions before there was a comprehensive plan for decarbonising industry created unacceptable risks to the economy.

Nationals MPs are demanding a say on whether the federal government embraces a more ambitious target to cut greenhouse gas emissions, forcing a party room meeting on the potential goal.

Boxer Shorts and Button-Down Sets Are Officially a Thing
Entertainment