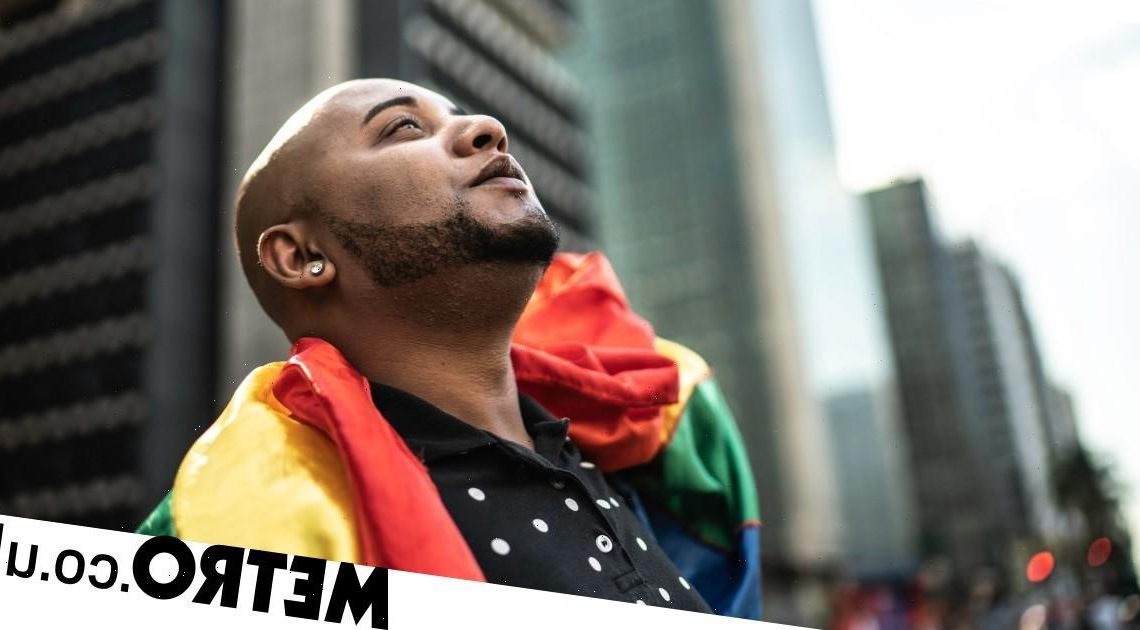 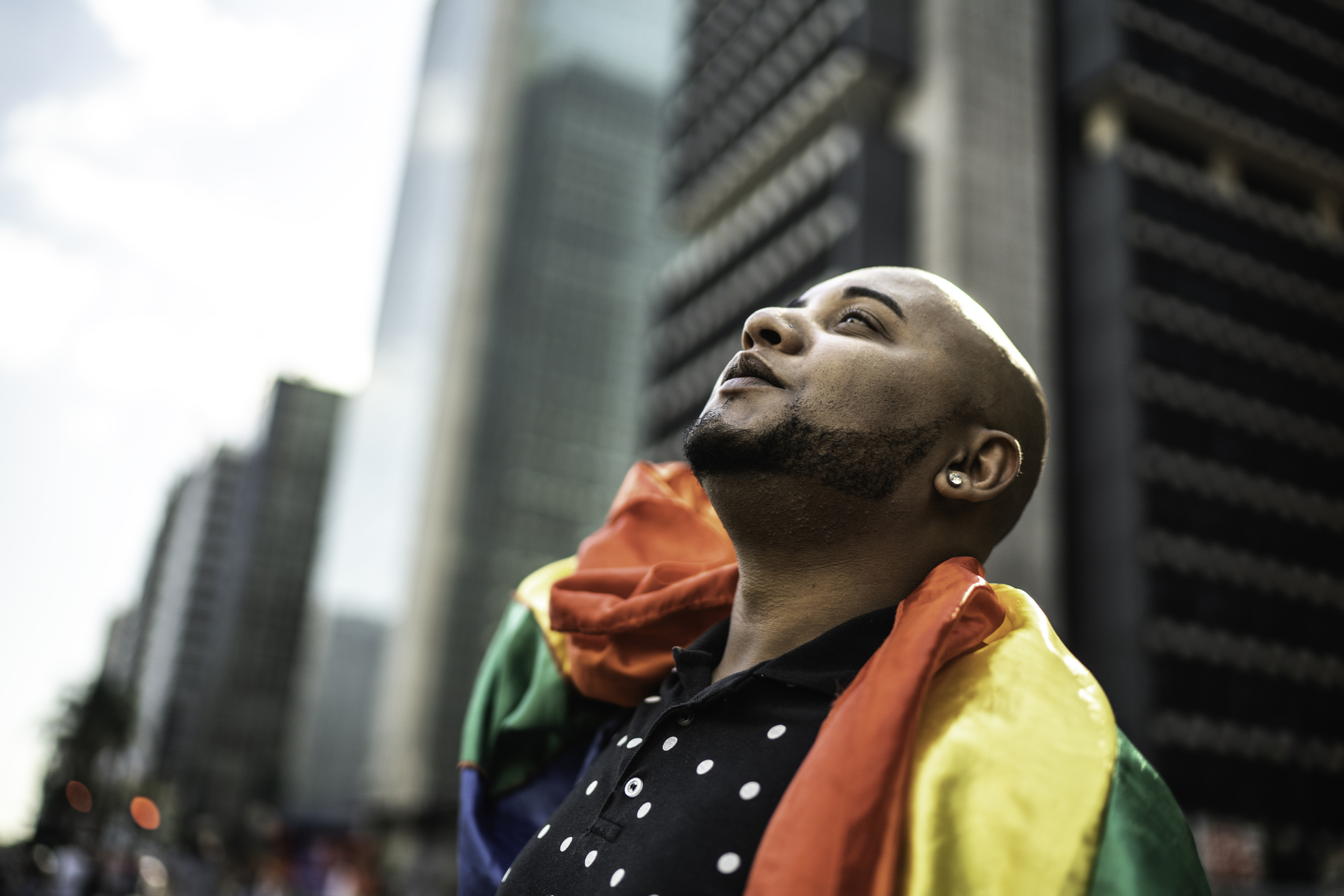 A groundbreaking new study has revealed that people of colour from the LGBTQI+ community in the UK feel ‘unwelcome’ and many have experienced discrimination, harassment and abuse.

The We Will Be Heard report, conducted by UK Black Pride, surveyed more than 1,400 people from across the country.

The survey explored community spaces, safety, media, mental health and the workplace, and has revealed the dark and concerning realities that some people from marginalised communities are facing.

The research found that 75% of respondents felt their local LGBTQI+ spaces were not welcoming for Black people and people of colour.

Almost half – 47% – have been insulted, pestered, intimidated or harassed in person. As a result, 61% say they avoid certain streets because they do not feel safe there.

Nearly half of respondents reported that they have adjusted the way they dress in public because of fear of discrimination and harassment.

‘The voices and experiences of Black LGBTQI+ people and people of colour are essential to understanding what life is really like in the UK, but we are often overlooked,’ says Lady Phyll, co-founder of UK Black Pride.

‘Whenever anyone in our communities reports harassment, abuse or fears for their safety, it’s heartbreaking.

‘People shouldn’t have to live in fear because of who they are, but we’re seeing increasing anti-LGBTQI+ violence in this country, which isn’t helped by a media landscape that is increasingly hostile to our trans siblings.

‘We must continue to call out anti-LGBTQI+ violence and we must, as a community, rally around each other and look out for each other. We have data here that shows just how unsafe our communities feel, it’s now incumbent upon anyone who supports or cares for LGBTQI+ people to stand up and say “enough!”‘

The new report is a response to the government’s National LGBT+ Survey of 2017, in which 94.2% of respondents were white. The survey did not look at how race impacts the lived experiences of LGBTQI+ Black people and people of colour.

Nancy Kelley, CEO at Stonewall adds: ‘Racism continues to be a major barrier to ensuring that all LGBTQ+ people can live their fullest lives, and the report makes it clear that Black people and people of colour face higher levels of discrimination than white LGBTQ+ people.

‘These findings should be a wake-up call to everyone who provides or creates services for LGBTQ+ people – from policymakers, healthcare providers and LGBTQ+ venues to center inclusivity for all.’

Lady Phyll says the community is feeling unsafe in the UK, because of experiences of racism, transphobia, Islamophobia and discrimination from within and outside of the LGBTQI+ community.

‘There are certain streets they avoid, and considerations they make about how they present in public,’ she says. ‘They’re having trouble accessing services that would benefit their mental and emotional health, and they’re editing themselves at work and around family.

‘But it’s not all bad. The report also shows that there’s a great sense of community among those surveyed. Many felt they had people to talk to and connect with during the pandemic, and many feel joy at being themselves and watching others thrive.

‘I think the report shows that living in the UK as a Black LGBTQI+ person or person of colour is complicated. There’s a lot that needs to be done to ensure our communities can live openly and without fear of violence and harassment.’

Going forward, Lady Phyll believes strong and compassionate leadership is needed in order to make positive change in the future.

‘We need those in power to take racism seriously, to address more of the systemic and structural determinants of exclusion, and to ring fence funding for services that could help our communities really thrive,’ adds Lady Phyll.

‘We need those who run digital and physical spaces for LGBTQI+ communities to take more care and more initiative in ensuring that racism and discrimination are meaningfully tackled.

‘We need LGBTQI+ media to do more work to ensure our communities feel like their stories and their lives matter. And we need to continue to support those who create spaces for the marginalised and excluded, and who have made it their mission to provide spaces of safety, warmth and community.’