LEGO launch biggest ever set with more than 9,000 pieces — of Rome’s iconic Colosseum

LEGO have launched their biggest ever set with more than 9,000 pieces.

The replica of Rome’s mighty Colosseum takes the title from the Millennium Falcon after more than 20 years. 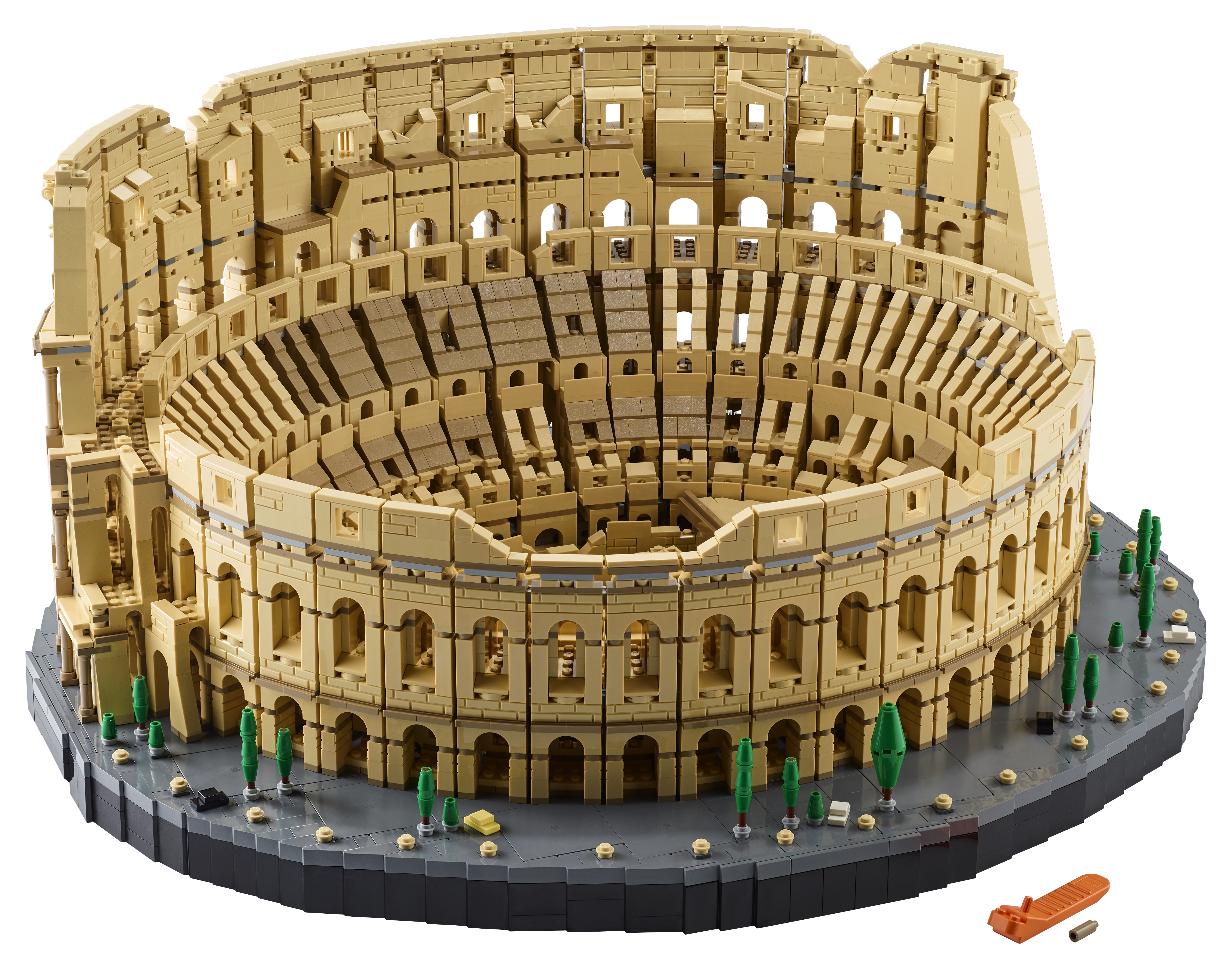 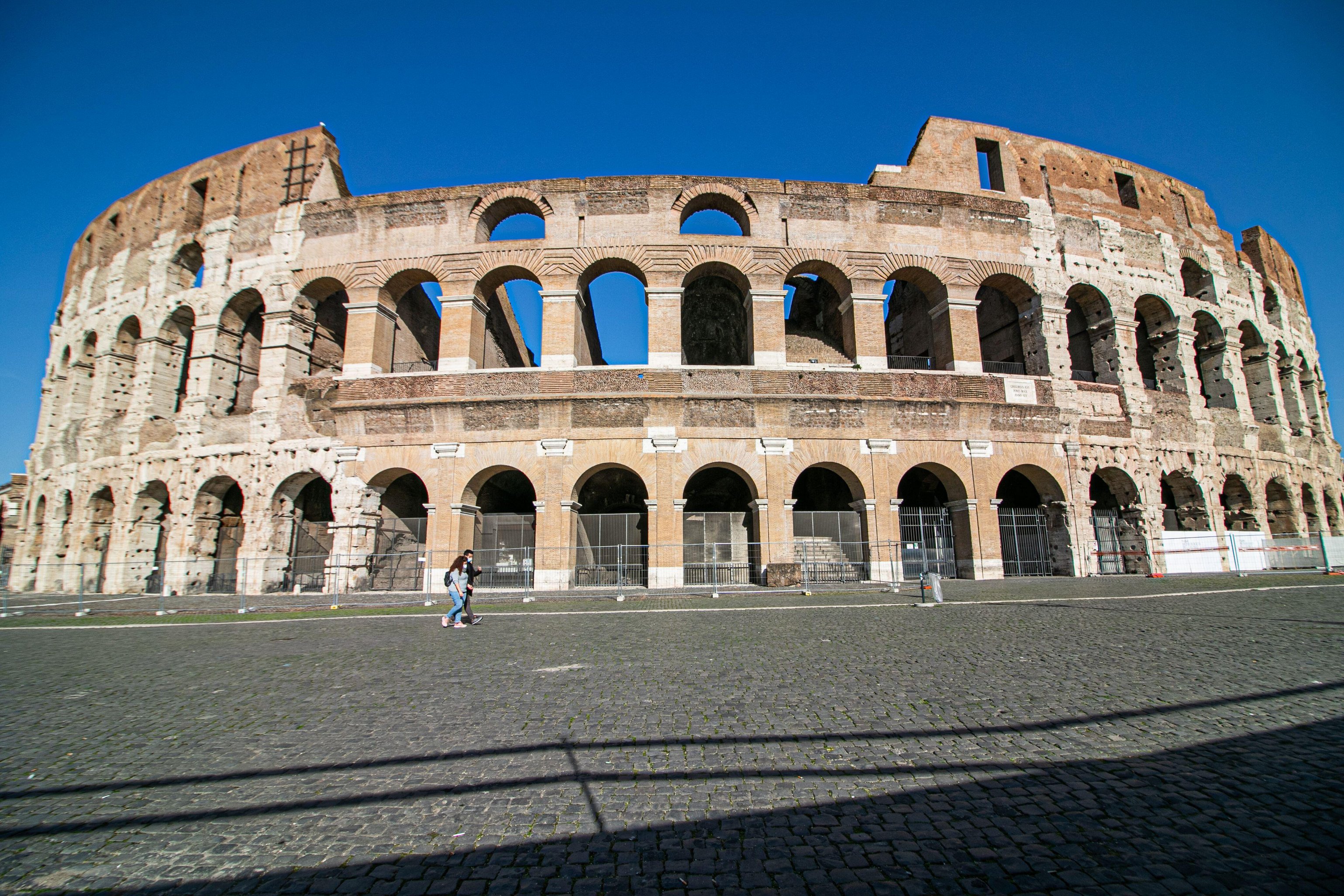 History buffs can recreate Rome’s most iconic landmark but it’s likely to take more than just Christmas Day to build it.

The realistic set is made up from 9,036 pieces, 1,536 more than the Millennium Falcon, and can be bought from November 27.

Designers have tried to keep the features as close to the architecture of the original Roman amphitheatre as possible.

The Colosseum is more than ten inches high and 20 inches wide – the biggest that LEGO have created.

Set designer Rok Zgalin Kobe said: ”One of the biggest challenges and one of the most important things was to convey the Colosseum’s monumentality in the LEGO form.

“I felt that the LEGO model should display a special architectural feature of the original – the rows of columns flanking the arches in different styles. 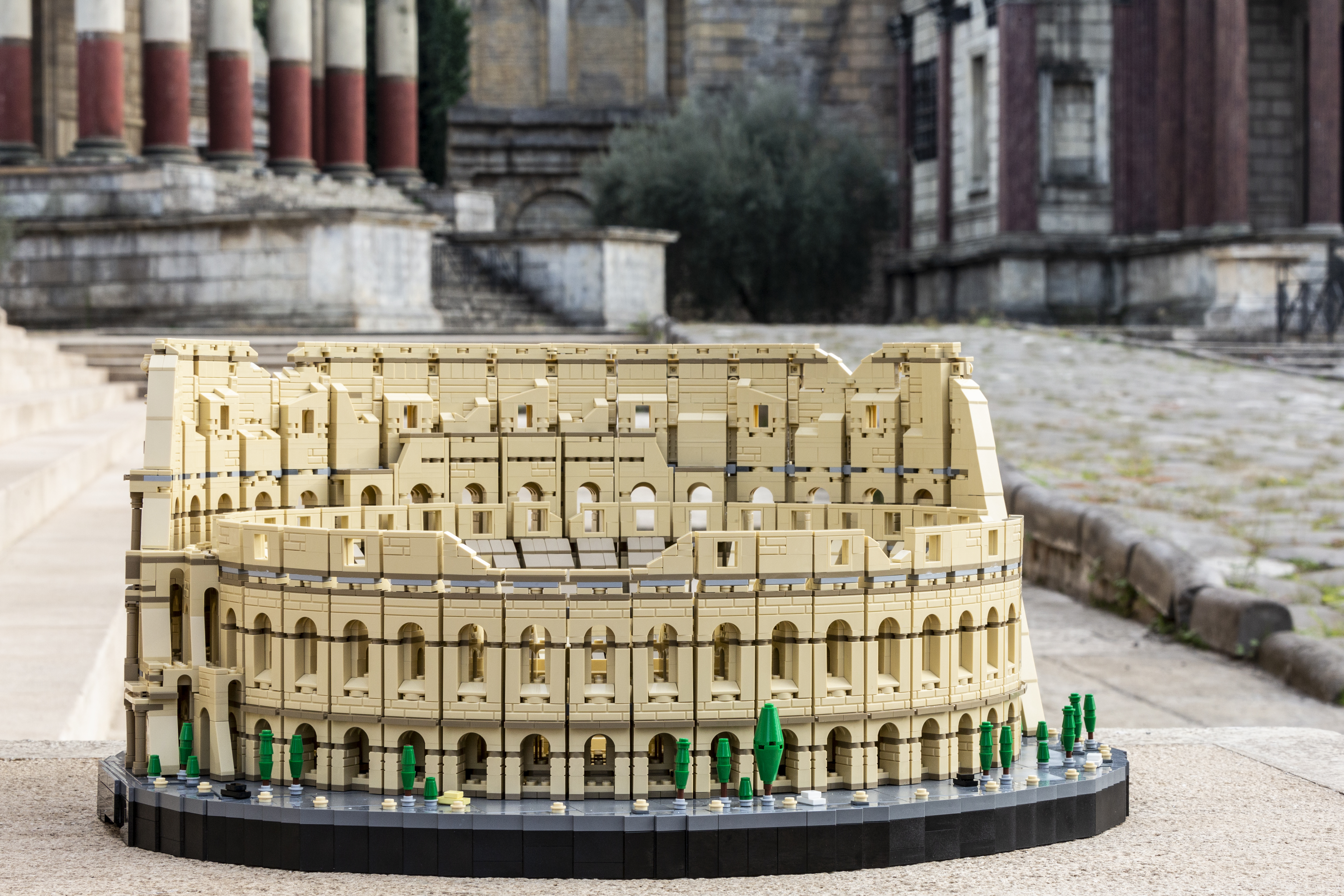 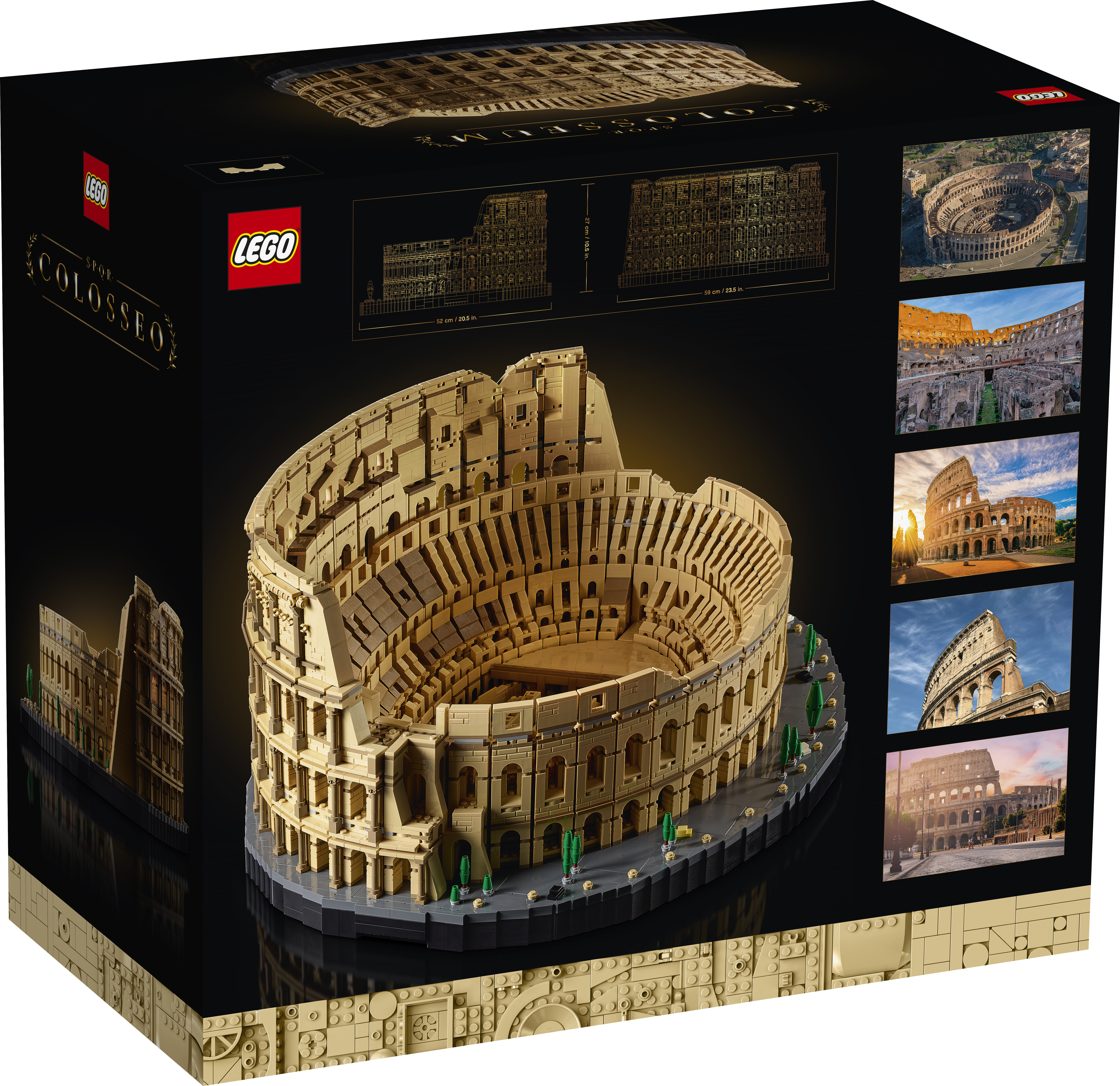 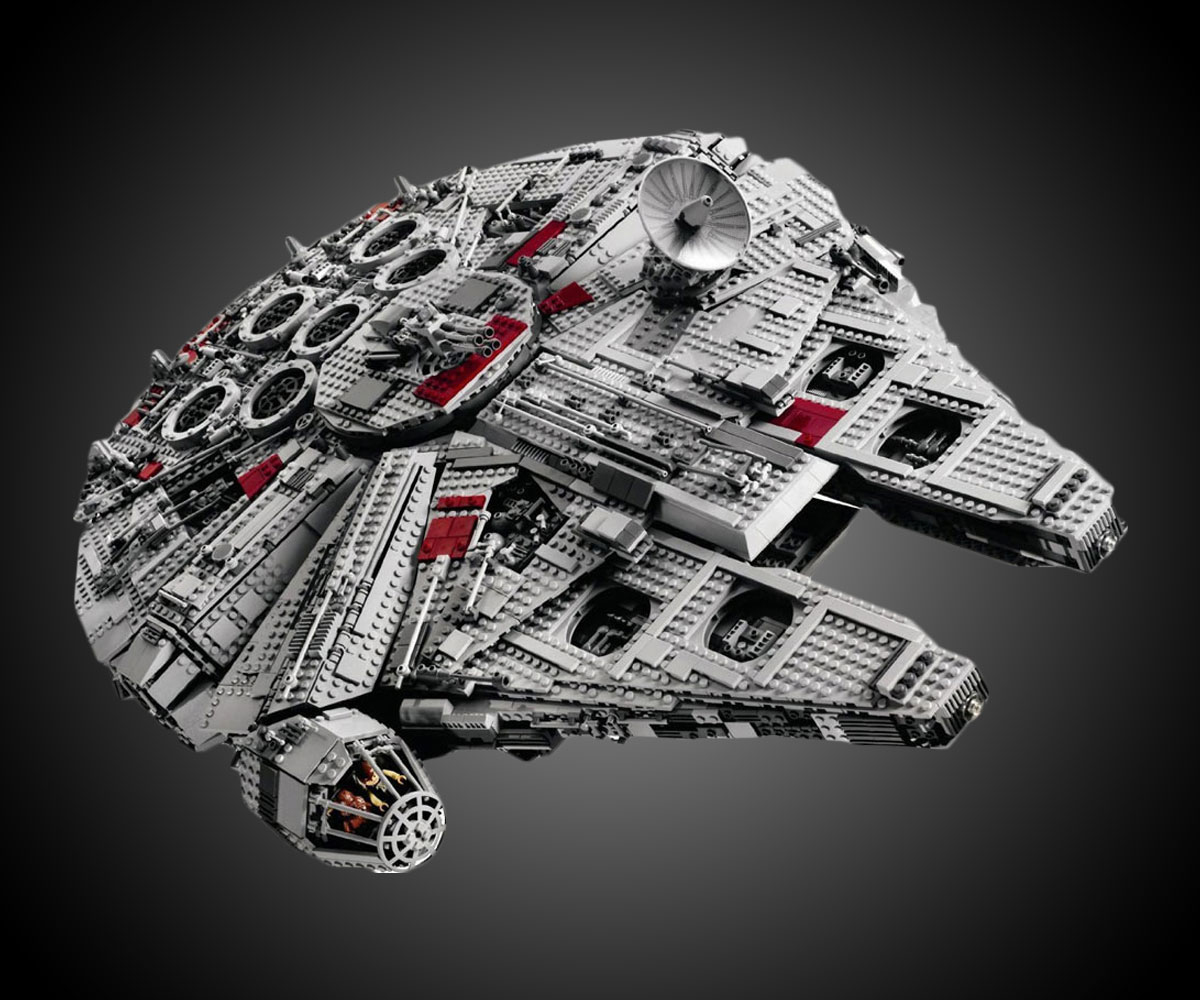 “To achieve that, the model is constructed using an effect of vertical exaggeration. The cross-section is therefore far steeper than on the real structure.

“Hopefully, people will be inspired to learn more about the original through the experience of building the LEGO model.”

The luxury toy set will set you back £449.99 – no problem for Lego superfans David Beckham and Ed Sheeran to purchase.