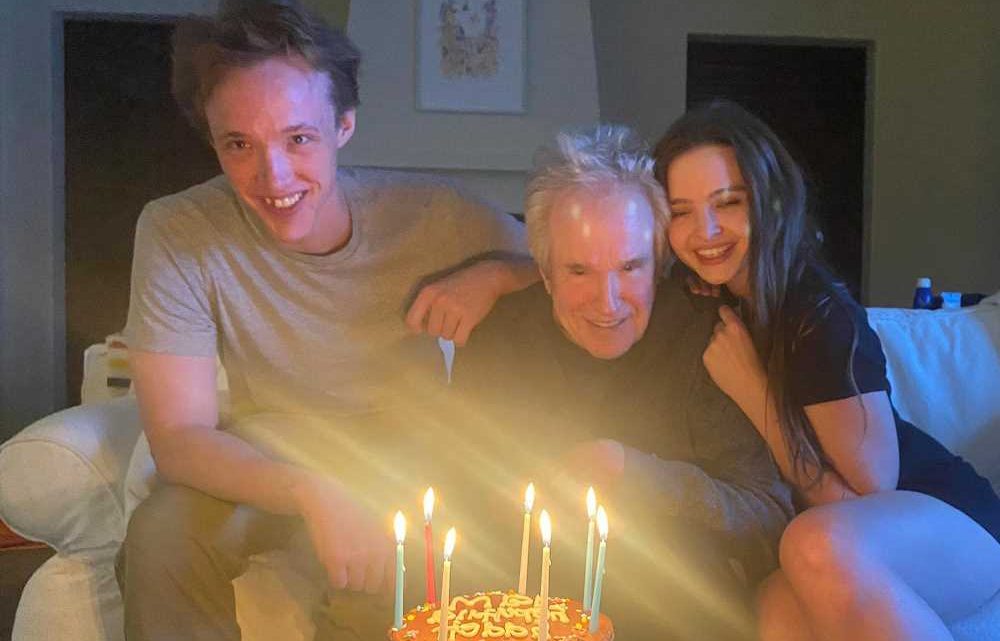 Annette Bening, Warren Beatty angling to get daughter into Juilliard

On Thursday, the Oscar winner’s daughter Isabel posted a sweet photo on Twitter of her with her dad and brother Benjamin sitting on a couch in front of a chocolate cake festooned with candles.

“Deleting this in a lil bit but i think its sooo sweet so i post,” she captioned the candid. Later, she commented, “Not deleting, the energy is too sweet to delete!”

He married his “Bugsy” co-star Annette Bening, 63, in 1992 and together they share four children: Stephen, 30, an artist and writer, Ben 27, an actor, Isabel, 25, a film student and writer, and Ella, a student studying acting.

His older sister is actress and dancer Shirley MacLaine, 87.

Last month, Bening revealed that the longtime couple like to keep their romance pretty simple especially when it comes to Valentine’s Day. 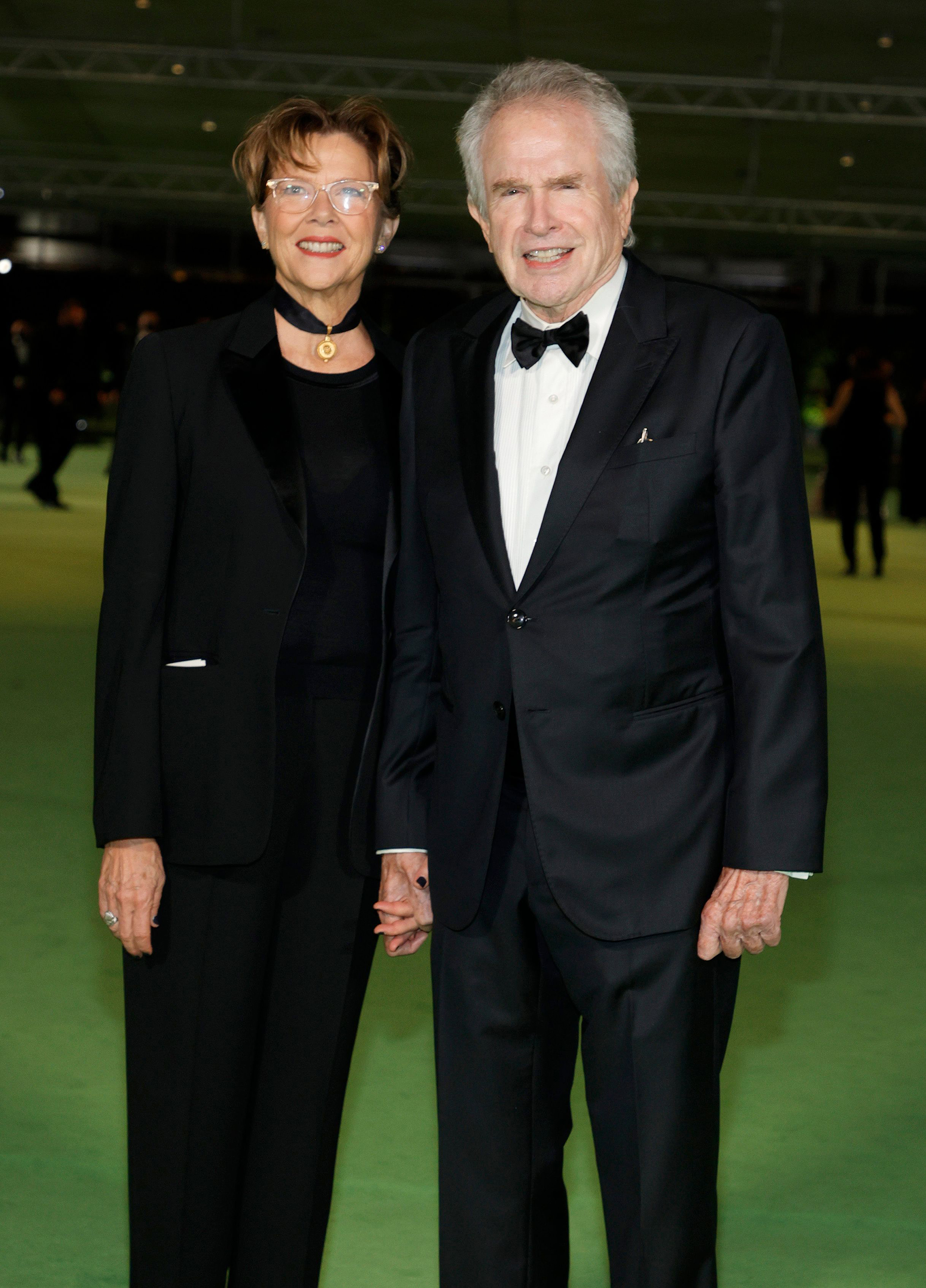 “It’s pretty no-pressure,” she said on “The Kelly Clarkson Show.” “Valentine’s is pretty low-key. He will generally make me like a little Valentine with just a little red felt pen and make a little heart. He’s very economical in his message.”

The “Captain Marvel” star continued, “There’s nothing to buy for him. He’s one of those men, you cannot find anything that he … So, no, it’s usually something small; it’s a little note, it’s a flower, yeah.”