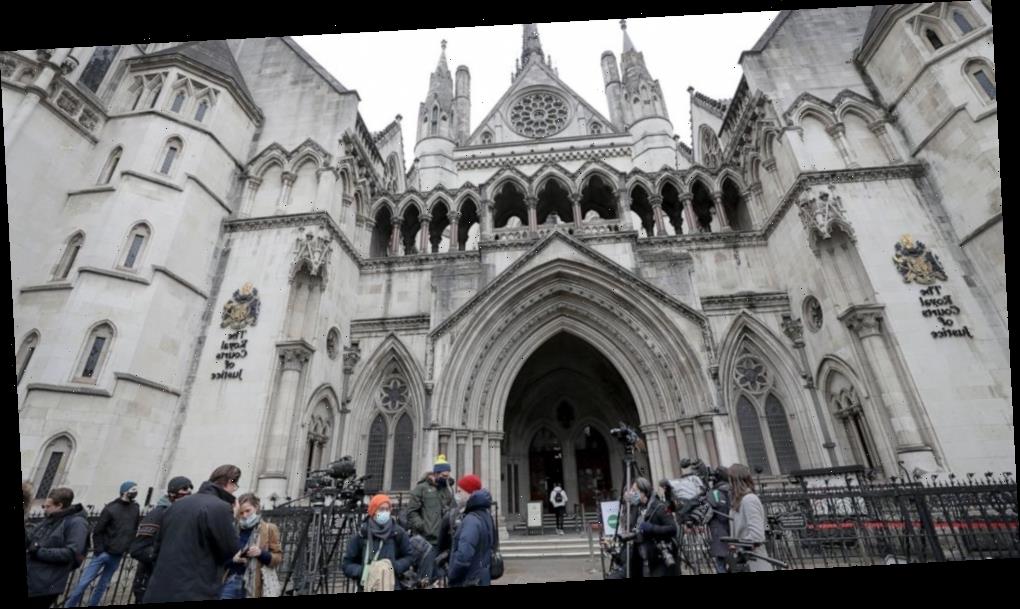 LONDON — Lawyers for Johnny Depp moved to overturn a British court ruling that he assaulted his ex-wife, Amber Heard, by arguing Thursday that Heard did not donate all of her $7 million divorce settlement to charity as she claimed.

The Hollywood star is seeking permission to appeal the November verdict in his libel lawsuit against The Sun newspaper for labeling him a “wife beater” in an April 2018 article. Depp lost the case following a three-week trial in July.

High Court Justice Andrew Nicol ruled that lawyers for Sun publisher News Group Newspapers proved during the trial that the allegations against Depp, made in a April 2018 article, were “substantially true.”

The judge ruled that Depp, 57, assaulted Heard on a dozen occasions and put her in fear for her life three times.

On Thursday, Depp’s lawyers argued for an appeal based on what they said was fresh evidence that Heard did not donate the entire amount of her $7-million divorce settlement to two charities.

Lawyer Andrew Caldecott said the donation claims gave Heard a “considerable boost to her credibility as a person” and that they had “tipped the scales against Mr. Depp from the very beginning.”

“It’s a false plus to her and a false minus to him,” he told the judge.

Neither Depp nor Heard were present for the hearing in London.

OMG! Kendall and Kylie Jenner Have 16 Shots in ‘Get Ready With Me’ Video

The T List: Five Things We Recommend This Week
Entertainment