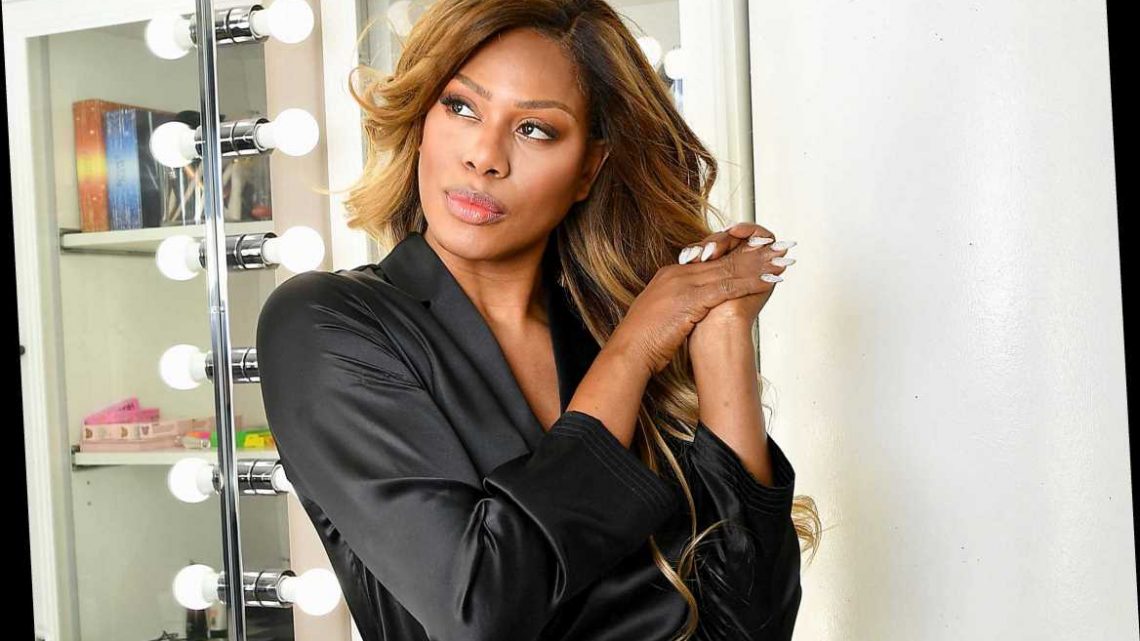 Laverne Cox says she and friend were targeted in transphobic attack

Laverne Cox is in love.

The “Orange Is the New Black” star has secretly been dating someone for six months.

“[Found love in 2020] almost sounds like a punchline, but, yeah, Laverne is in love again and it feels amazing,” she says on Thursday’s episode of “The Ellen DeGeneres Show” (via Daily Mail).

The 48-year-old did not reveal her new partner’s name, but noted he “has never dated a trans woman before.” Neither had her last two boyfriends, she said.

Cox said that in the past some beaus “would be like, ‘Don’t tell anybody’” about their relationship, while now that she’s a celebrity, Cox is the one craving privacy.

“But the issue over the years for me as a trans woman and other trans women is that the womanhood of trans women is often disavowed,” she says. “A lot of people don’t see trans women as women. So, the men that are attracted to women, people think they are gay. And if you are a straight man, you don’t want people to think you’re gay. So a lot of the times they don’t want to disclose or want to let anyone know.”

The actress also tells DeGeneres she wasn’t expecting to find love where she did.

“I thought he was going to be this hot dude I was hanging out with and then it just kind of happened,” she says.

Cox and boyfriend Kyle Draper broke up in the summer of 2019 after two years of dating.