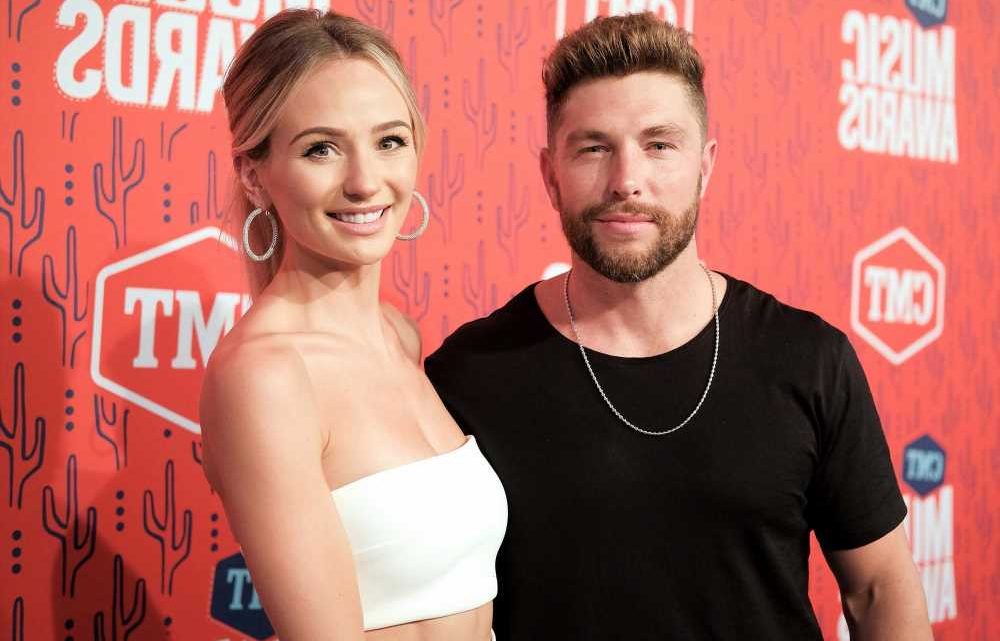 Troian Bellisario gave birth to baby girl in her car

On Thursday, Lauren Bushnell announced the birth of the couple’s first child, son Dutton Walker, who arrived earlier this week.

“Dutton Walker Lane born June 8th, 2021,” the “Bachelor” alum, 31, gushed on Instagram alongside a photo of her newborn son.

“Your dad and I can’t get enough of all 9 pounds of you. Now back to baby cuddles and praising Jesus over and over again for this little miracle!!” she continued.

Lane, for his part, posted a video on his Instagram page of himself holding baby Dutton for the first time.

“Words can’t describe the love i feel inside my heart for this little man!” the “Big, Big Plans” singer, 36, wrote. “Thanks for all the prayers.”

The proud dad later quipped, “I will never understand how @laurenlane birthed a 9 pound baby!”

Bushnell and Lane announced in December that they were expecting their first child, revealing the sex of their baby-to-be a month later.

“Listening to your little heart beat. My new favorite sound. A miracle. New life. Our sweet baby,” she posted to social media at the time. 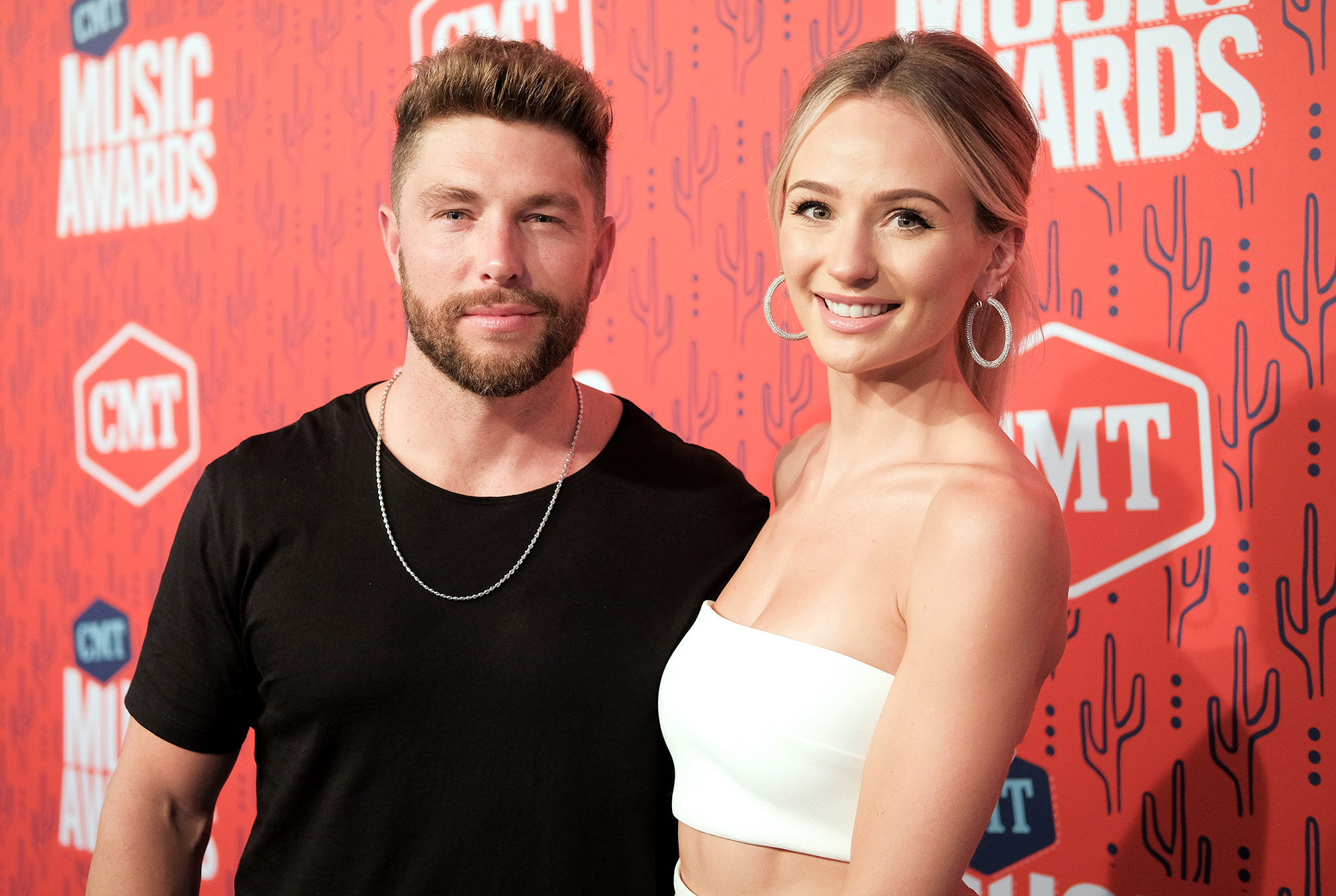 Bushnell documented her pregnancy on Instagram, including a sweet post in January in which she bared her baby bump in a bikini.

First linked in 2018, Bushnell and Lane got engaged in June 2019 and tied the knot later that year.

Prior to her relationship with Lane, Bushnell appeared on Season 20 of “The Bachelor” in 2016, when she got engaged to leading man Ben Higgins. The couple ended their engagement a year later.

Pooh Shiesty Remains in Jail After His Bonds Get Revoked
Entertainment