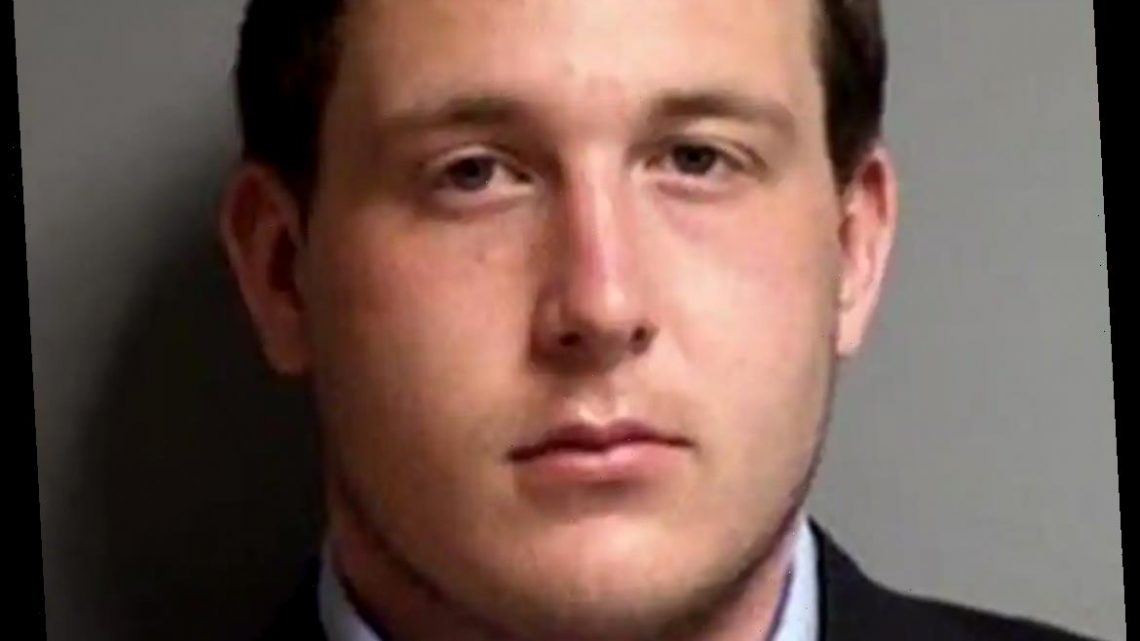 Lance Armstrong's eldest child has been accused of sexually assaulting a 16-year-old girl in June 2018, an allegation which his legal team denies.

According to an arrest affidavit obtained by multiple outlets, an investigation began in November after the victim, now 19, reported the alleged crime, which she says happened in June 2018 when she was 16 and Luke Armstrong was 18.

The victim reportedly claims that she attended a party and reached out to Luke to pick her up when she was ready to leave, according to KVUE, citing the affidavit. Intoxicated at the time, she said she was unable to recall the drive from the party, but she remembered coming to on a couch in a location she did not recognize. Per the affidavit, she alleges that she woke up again later to find Luke on top of her, and she wasn't able to consent or fend him off before raping her.

Police say they spoke to several people who corroborated the victim's story, including her mother, who said she noticed behavioral changes and frequent nightmares after that night, the outlet reports.

During a controlled phone call between the victim and Luke in December, Luke admitted to having sex with her at his dad's house in Austin, Texas, the affidavit says, according to KXAN.

Luke, now 21, was arrested Tuesday and has since been released on bond, the outlet reports. He was charged with sexual assault of a child, a second degree felony.

An attorney for Luke, Randy Leavitt, told PEOPLE in a statement on Thursday that no crime was committed.

"A complete review of the facts will confirm what has been alleged absolutely did not occur and a proper and thorough legal process will exonerate Luke," he said. "What occurred three years ago in high school was not a crime and was not a sexual assault. It was a consensual relationship then and continued consensually between two young adults, with both ultimately going their separate ways. These charges should never have been filed, certainly not three years later. However, thankfully, the Texas court system works and will establish Luke's innocence."

A spokesperson for the Austin Police Department had no comment when reached PEOPLE.

If you or someone you know has been sexually assaulted, please contact the National Sexual Assault Hotline at 1-800-656-HOPE (4673) or go to rainn.org.