From Gaga to Cardi: Designer Christian Cowan on his greatest celebrity hits

Lady Gaga’s father says he never believed the story that a woman just happened to find his daughter’s stolen French bulldogs tied to a pole in February.

“I thought it was unusual when they got the phone call that this woman found the dogs tied to a pole, you know, that’s the most ridiculous thing I’ve ever heard,” the superstar’s dad, Manhattan restaurateur Joe Germanotta, told ExtraTV.com host Billy Bush on Friday.

“I mean, you’re walking down the street, and you see a couple dogs tied to a pole — the first thing you’re going to do is call a hot-line number?” Germanotta said.

Cops busted five people in the dognapping case Thursday — including “hero” Jennifer McBride, who claimed she found the pups in a bid to net a $500,000 reward.

McBride was arrested as an alleged accomplice of the three men accused of stealing Gaga’s pups, Gustav and Koji, and shooting their walker during the wild Feb. 24 West Hollywood heist.

The trio of men, James Jackson, 18; Jaylin White, 19; and Lafayette Whaley, 27, face attempted-murder and robbery charges for the armed heist — with Jackson accused of shooting Ryan Fischer in the chest before the suspects fled with Koji and Gustav. 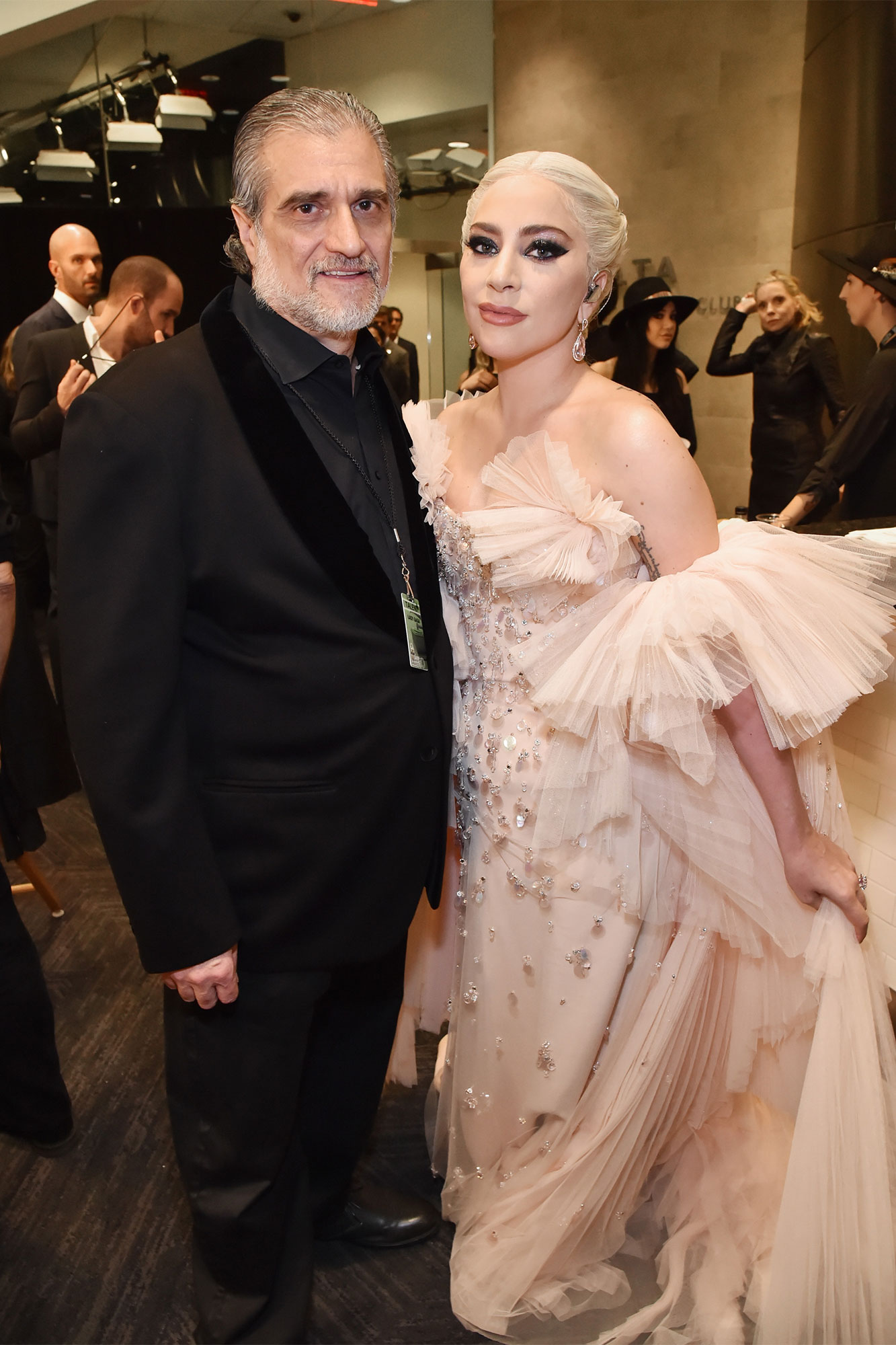 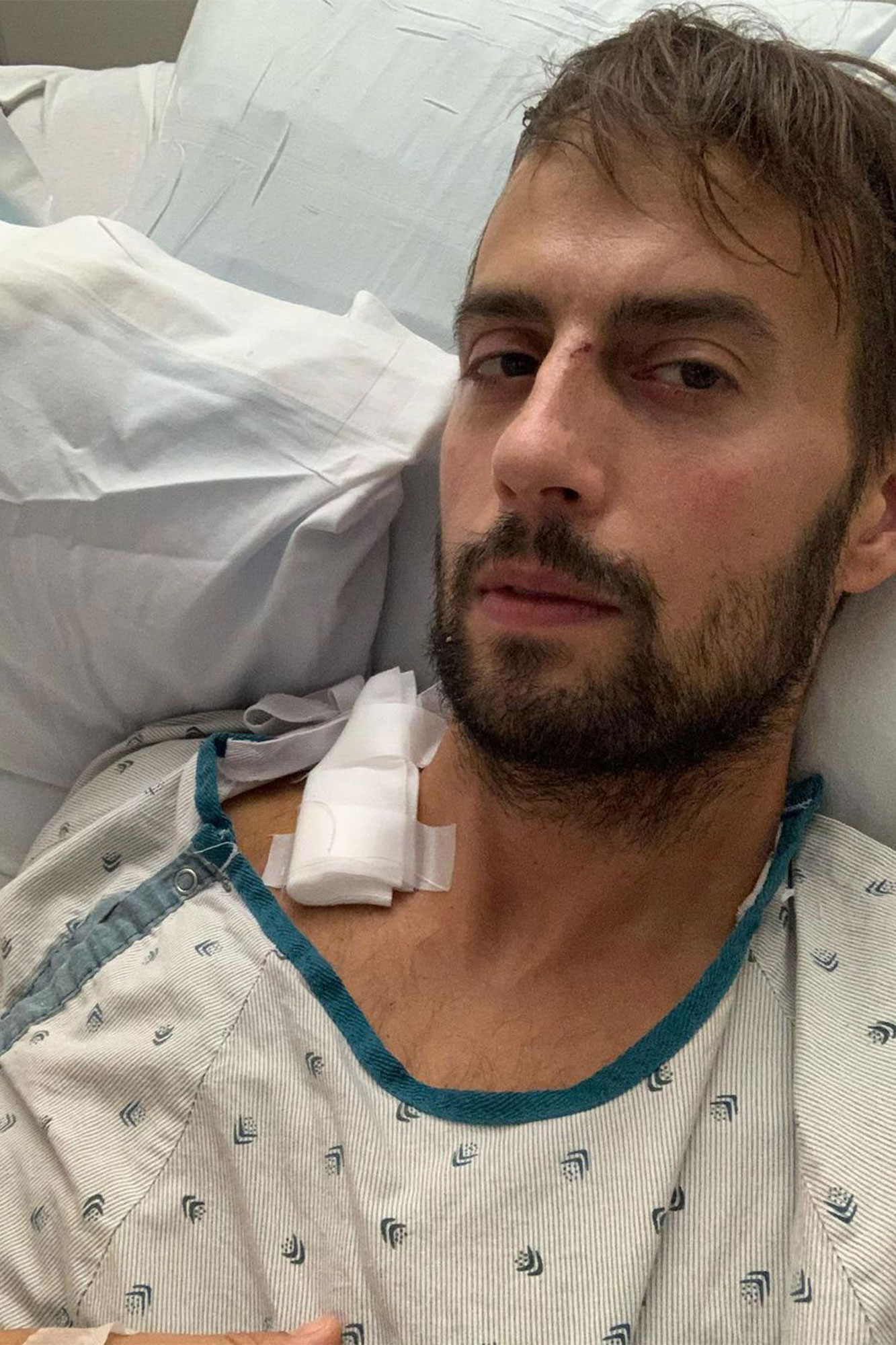 Prosecutors said McBride, 50, is the girlfriend of one of the three men’s fathers. A fifth person, Harold White, is also being charged as an accessory to the crime.

“What they did to Ryan was just horrible, and he’s still recovering — he’s still got some physical therapy he’s got to go through,” said Germanotta, who previously told The Post the armed robbery “was like someone took one of your kids.”

“I just hope that, you know, somebody in LA actually prosecutes these kids. This was an armed attempted murder,” the eatery owner said. “I hope they don’t let them back out on the street.” 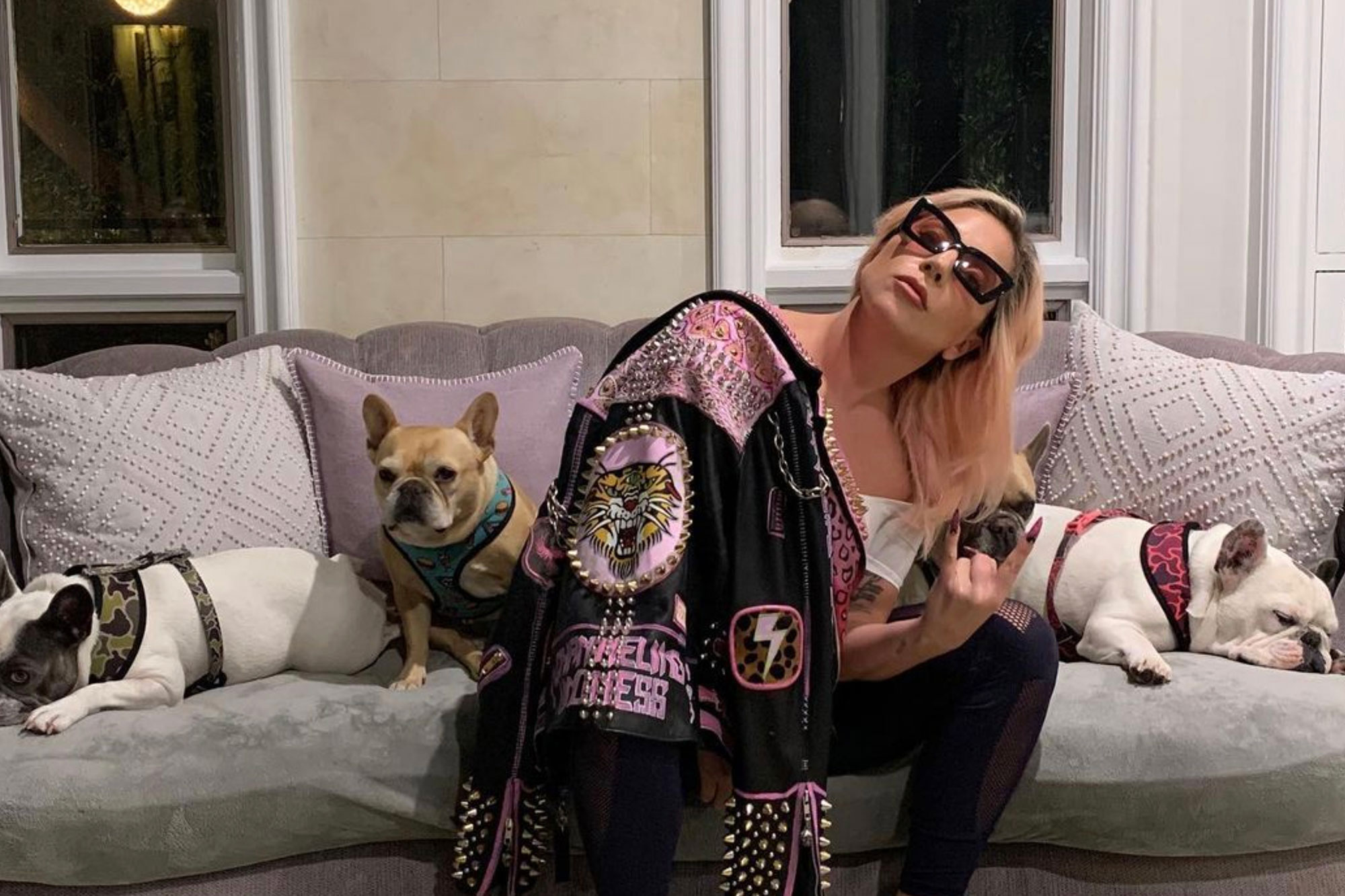 Prosecutors do not believe that the suspects were aware the dogs belonged to the “Bad Romance” singer at the time of the robbery. All but McBride have suspected gang connections, police said.

The group’s next court date is scheduled May 11.