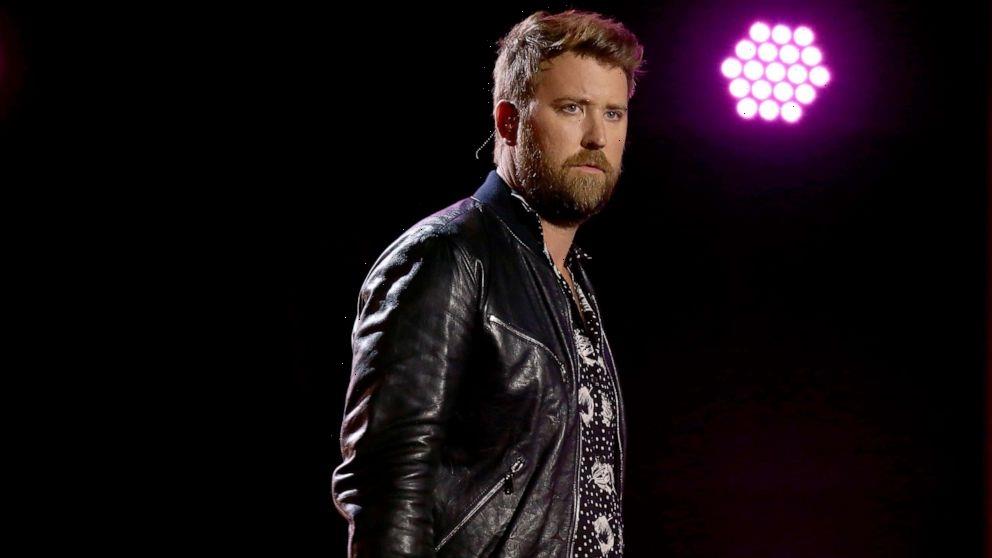 Lady A will have to wait just a little bit longer to get back onstage in front of their fans.

Over the weekend, the trio was planning to play their first in-person live show since the onset of the COVID-19 pandemic 16 months ago. Unfortunately, though, they never made it to the stage.

A day before the group planned to play Minnesota’s Lakefront Music Fest, a bout of appendicitis sent singer Charles Kelley to the hospital.

When they announced the sad news to fans, Hillary Scott and Dave Haywood — the other members of Lady A — explained that “there isn’t much that could keep us from being with our fans.”

They added that they plan to resume performing “the minute [Charles] is cleared by his doctors.”

Lady A talks new name, new album 'What a Song Can Do' and the power of music

On Sunday, Kelley posted a hospital selfie, reiterating how “bummed” he was about the unfortunate turn of events. “That’s an understatement,” the singer said.

“But the ol’ appendix had other plans. I didn’t even know what an appendix was until Friday when it sent me to the ER,” he continued. “Love y’all and be back soon enough.”

According to their tour calendar, Lady A’s next shows are a two-night stop at Fort Worth, Texas, honky tonk Billy Bob’s on July 16 and 17.