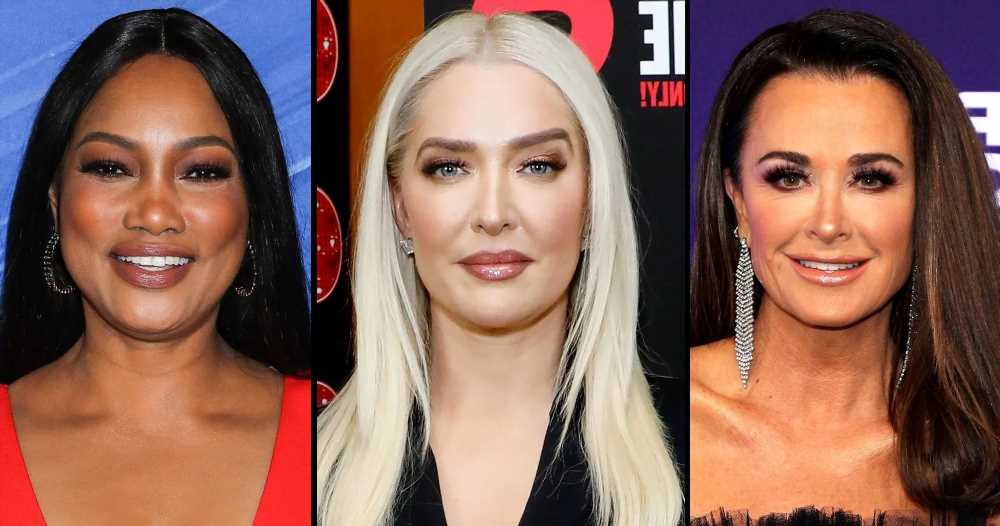 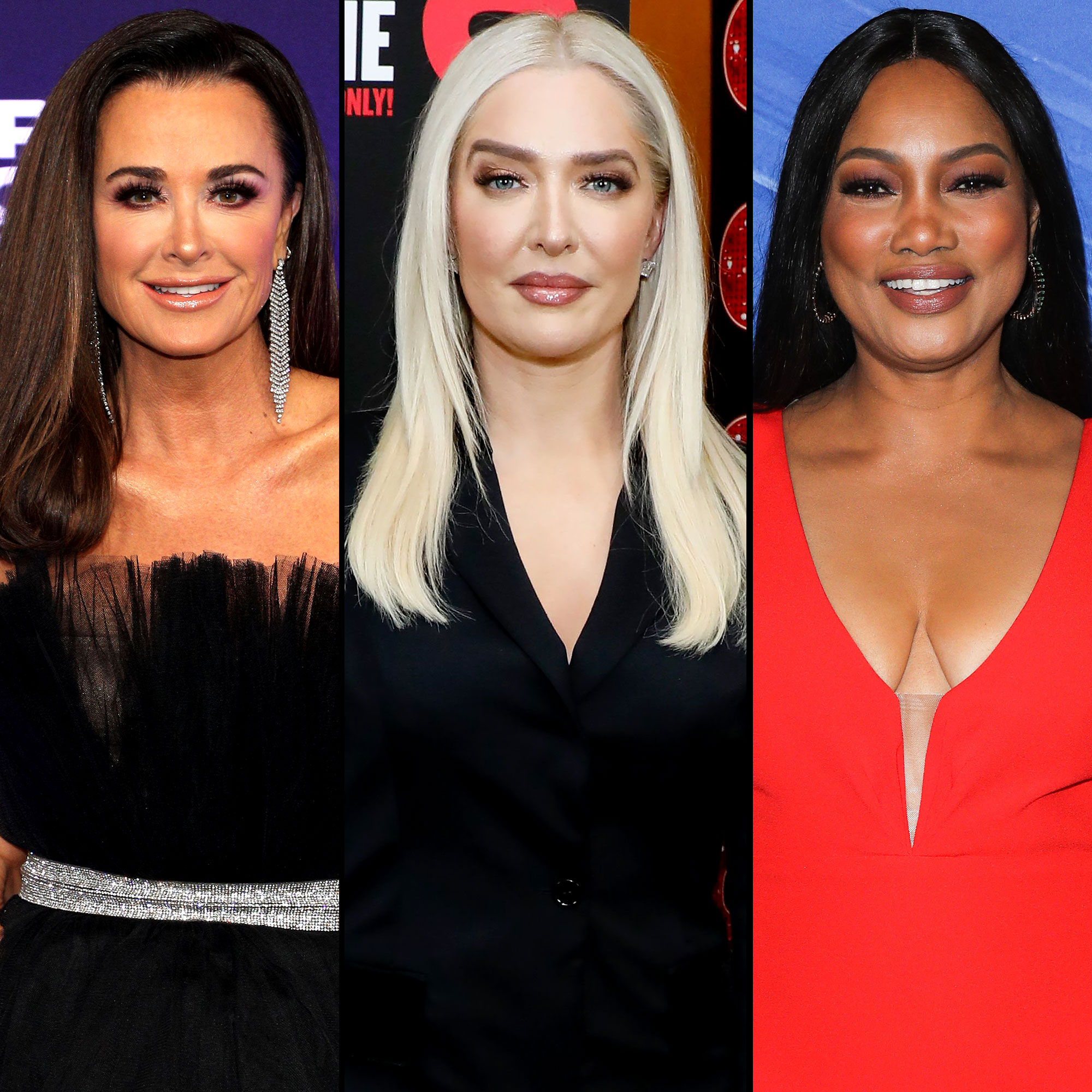 After Bravo released clips from the upcoming episode of The Real Housewives of Beverly Hills on Monday, July 4, some fans aren’t happy with Kyle Richards.

Along with husband Mauricio Umansky, Dorit Kemsley and PK Kemsley, the RHOBH OG was seen laughing at how Erika Jayne told Garcelle Beauvais’ 14-year-old son to “get the f–k out” at his mother’s birthday party.

“I mean it’s not funny, but it is funny,” Kyle says in the scene before her spouse declares it’s “great that she did that.”

The Halloween star adds, “I like seeing this more relaxed side of her.”

“It’s really why I can give a major pass and of course, it’s not my child,” Dorit replies. “She had a few drinks, she doesn’t get like that — I don’t think I can ever remember a time where she was that loose and free.”

In a confessional, Kyle explains that she believes Erika was “holding a lot in” when she first joined RHOBH: “So seeing this side of her, more open and honest, even if she’s not always showing her best side, at least it’s genuine.”

Kyle subsequently defended herself in the comments section via Instagram. “I was laughing about a friend’s drunken, ridiculous behavior,” she wrote. “NOT about disrespecting someone’s child. I think you know me better than that by now. I wasn’t even there to see this and only heard about Erika and what she had said later.”

Real Housewives Who Have Been Demoted Over the Years

Garcelle, for her part, responded to the clip via Twitter, writing, “Nope never saw this scene until now😡.”

The Coming to America star’s sons were featured on the Wednesday, June 29, episode of the Bravo series, with Erika calling her eldest son, Oliver, “hot” and seemingly hitting on him. After one social media user tweeted, “Oliver handled himself impressively under the circumstances,” Garcelle replied on Monday, tweeting, “Agree.”

Erika, meanwhile, previously told Us Weekly that she “mixed alcohol and antidepressants” while shooting season 12.

“I didn’t know that it would make you this drunk and it did. I do not have a problem and lesson learned and we go on. I mean, are you gonna see a moment that, you know, you will probably be like, ‘Is that Erika?’ And the answer is yeah. I mean, that was me,” she told Us in May. “At that time, it was really difficult because there were moments that I didn’t wanna get out of bed — more than moments, there were days and you have to do that. And let’s be honest, you know, you’re sitting at these parties and some of these women are kind of boring. So you have a drink [and then] you have another drink. And then you’re like, ‘Where am I?’ So, you know, it’s not that I was drinking a lot. It’s just that I was drinking while being medicated.”

The situation with the Pretty Mess author isn’t the only reason fans are questioning Kyle. In another preview clip, she downplays Sutton Stracke’s miscarriages while trying to play peacemaker during the Georgia native’s conversation with Diana Jenkins.

“I’m just trying to reach out to you because I understand this in a way. I have lost two babies,” Sutton says to the newcomer, who had opened up about a recent pregnancy loss.

Stars Who Welcomed Children After Miscarriages

After Sutton notes it’s a “very personal thing” to go through, Kyle adds, “I love you, but this feels like bulls—t.”

She has yet to respond to the clip of Sutton.

The Real Housewives of Beverly Hills airs on Bravo Wednesdays at 8 p.m. ET.