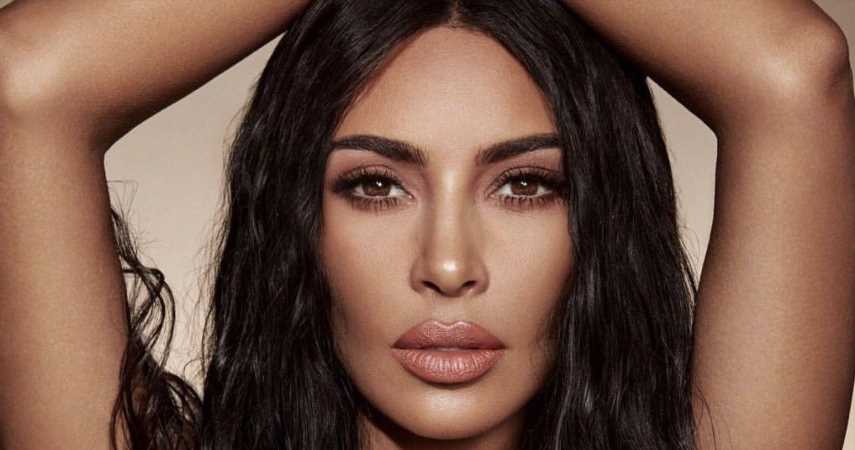 American television personality and entrepreneur Kim Kardashian has put one of her Southern California properties on the market, just six months after buying it.

Now that she’s shelled out a cool $70 million for an oceanfront Malibu estate formerly owned by Cindy Crawford, Kim Kardashian continues to chip away at her hefty real estate holdings. She’s already tossed a downtown Calabasas condo and spare ranch house onto the market; now the reality TV superstar-turned-billionaire e-commerce mogul has decided to offload a fixer-upper property right next door to her sprawling compound in guard-gated Hidden Hills, asking a smidge under $7 million.

Purchased by Kardashian less than six months ago for $6.3 million — or a whopping $800,000 over the original list price — the traditional-style home was built in the mid-1970s and doesn’t appear to have been updated during her short-term ownership. But the residence, which rests on an acre of land bordered by equestrian trails, “is prime for a quintessential reimagining,” per the listing held by Tomer Fridman of Compass.

In its current iteration, the off-white structure is fronted by a walkway that passes through a grassy lawn dotted with mature trees before emptying out at a tall glass and wood-trimmed door topped by an angular roof bolstered by columns, and features four bedrooms and five baths filtered across a little more than 4,200 square feet of decidedly dated living space spanning two levels, per Dirt. For now, the current listing doesn’t include any interior photos of the main house. But older listings show a double-height entry foyer sporting a curving staircase that branches off to a formal living room lined with picture windows on one side and an oversized dining room on the other. Elsewhere is a family room outfitted with a fireplace, wet bar and glass sliders opening to a patio, along with a kitchen, bonus room and fireside master bedroom; and outdoors, the grounds host a fenced backyard ideally suited as a pasture, plus a gated driveway leading to an attached three-car garage and motorcourt tucked off to the side the house. In addition to the aforementioned properties, Kardashian continues to own a big vacant lot in La Quinta’s Madison Club, where several of her family members also own vacation homes. READ NEXT: Jacob & Co Released New Pendant Chain That Has A N.E.R.D Character For Over $2 Million

This No. 1 Bestselling COVID-19 Rapid Test Is on Amazon With Fast Delivery
Entertainment