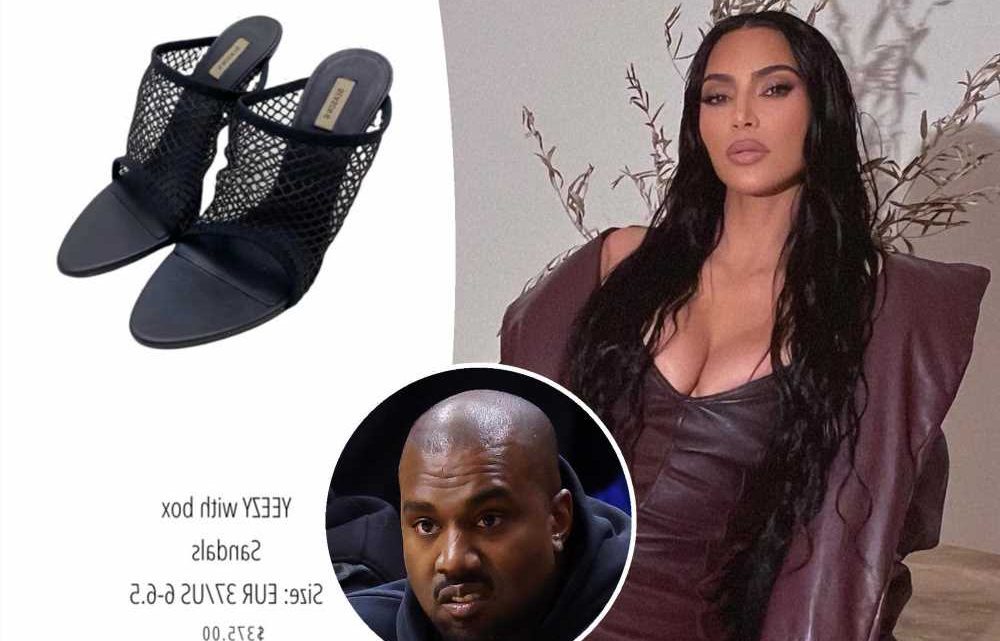 Kim Kardashian seems to be ridding herself of all things Kanye West right now … down to her shoes.

The 41-year-old billionaire posted two pairs of black Yeezy sandals on her Kardashian Kloset website over the weekend, listing the used shoes for $375 and $350.

Both black mesh mule-style heels were available in size 37 (or a US size 6 to 6.5), with the higher-priced pair including the box and the lower-priced listing shipping sans packaging.

While it makes sense that the Skims founder would want to part with the West-labeled sandals — she was declared legally single earlier this month after filing to divorce West in February 2021 — social media users were quick to call out her attempt to cash in on shoes she surely received for free from her ex.

“Not Kim out here selling her Yeezy sandals I can’t lmao,” one fan wrote on Reddit. 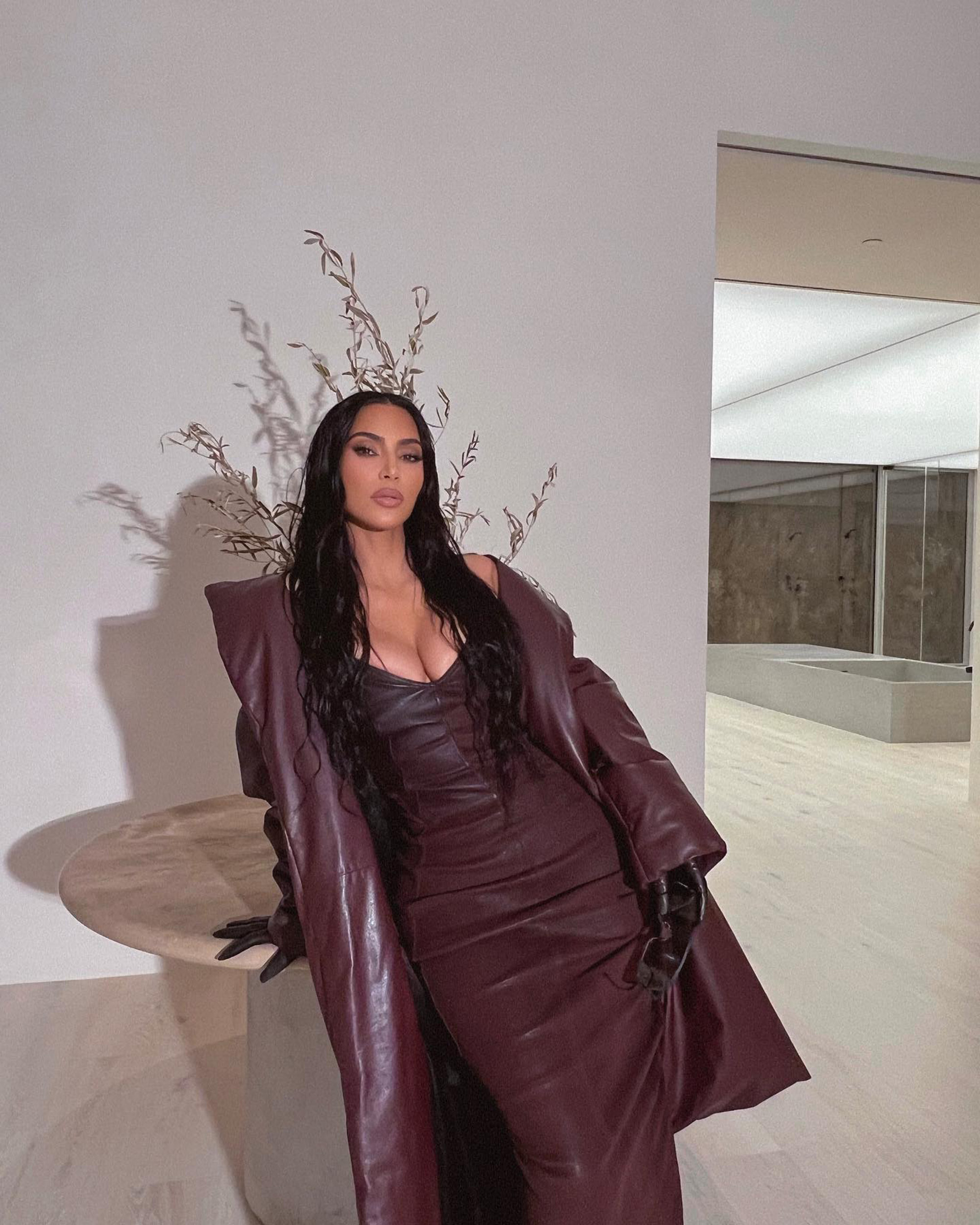 “Selling stuff you’ve gotten for free when you’re already a ‘billionaire’ is so GROSS,” another commenter added on the “KUWTK” Reddit.

Another roasted Kardashian’s controversial comments about working, adding, “nobody wants to work these days, just sell the clothes you were gifted!”

This isn’t the first time someone has called out one of the Kardashians for re-selling gifted items on their fashion site, which launched in 2019 and does not benefit charity.

In 2010, Christian Cowan aired his anger at Khloé Kardashian for trying to sell runway samples she’d been sent, although a source told Page Six Style the star was never asked to return the items. 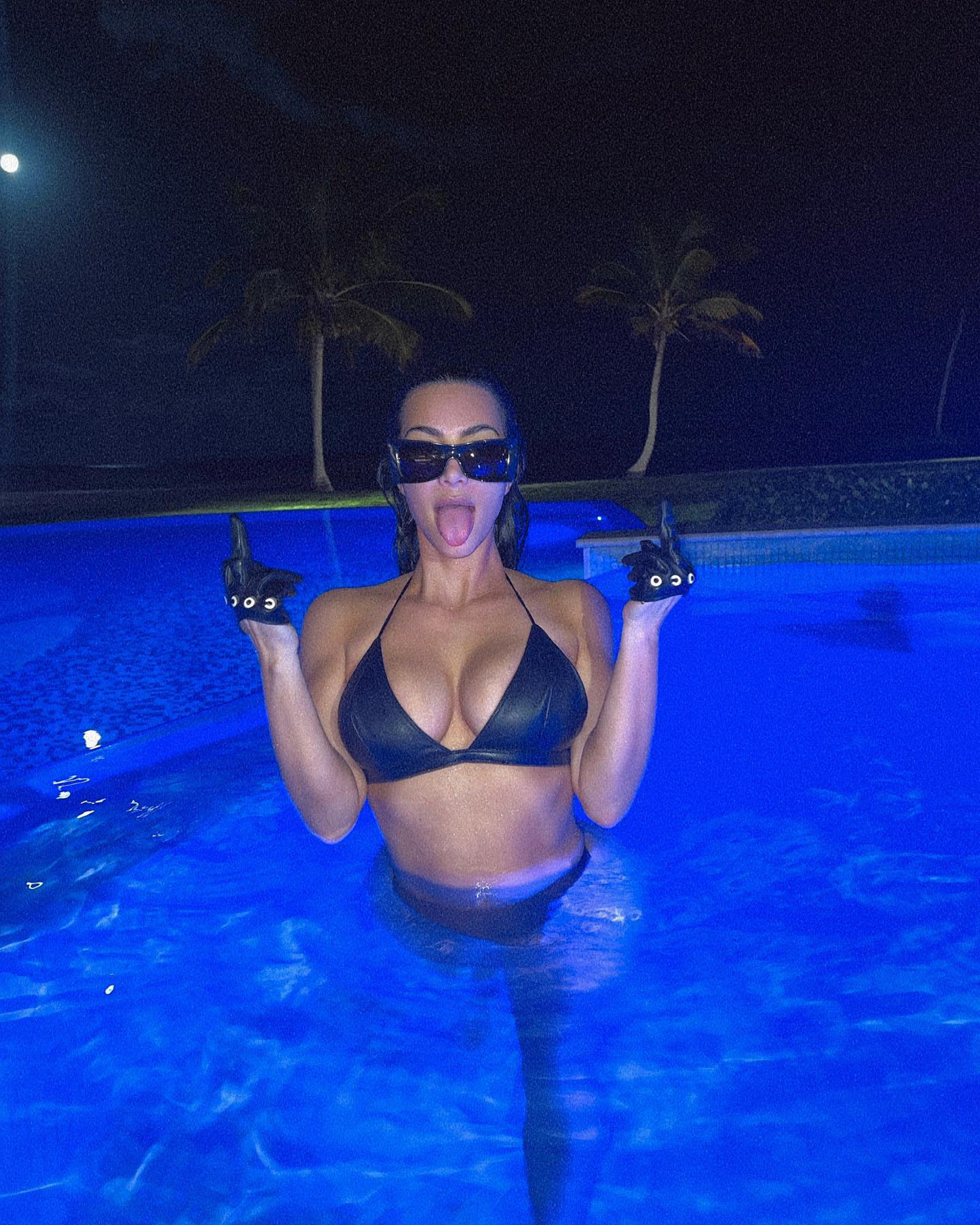 The shoe situation follows Kim’s successful launch of her Skims Swim line on March 18, with the reality star — who is currently dating comedian Pete Davidson, 28 — adding swimwear to her $3.2 billion shapewear and lingerie brand.

Meanwhile, West, 44, has been axed from performing at the Grammys due to his “concerning online behavior.”

The rapper was banned from Instagram for 24 hours on March 16 following his tirade against Trevor Noah, who posted in support of Kardashian during her tumultuous divorce and custody battle with West.

It seems unlikely we’ll see any more Yeezy castoffs in Kim’s “Kloset” moving forward, but only time will tell. 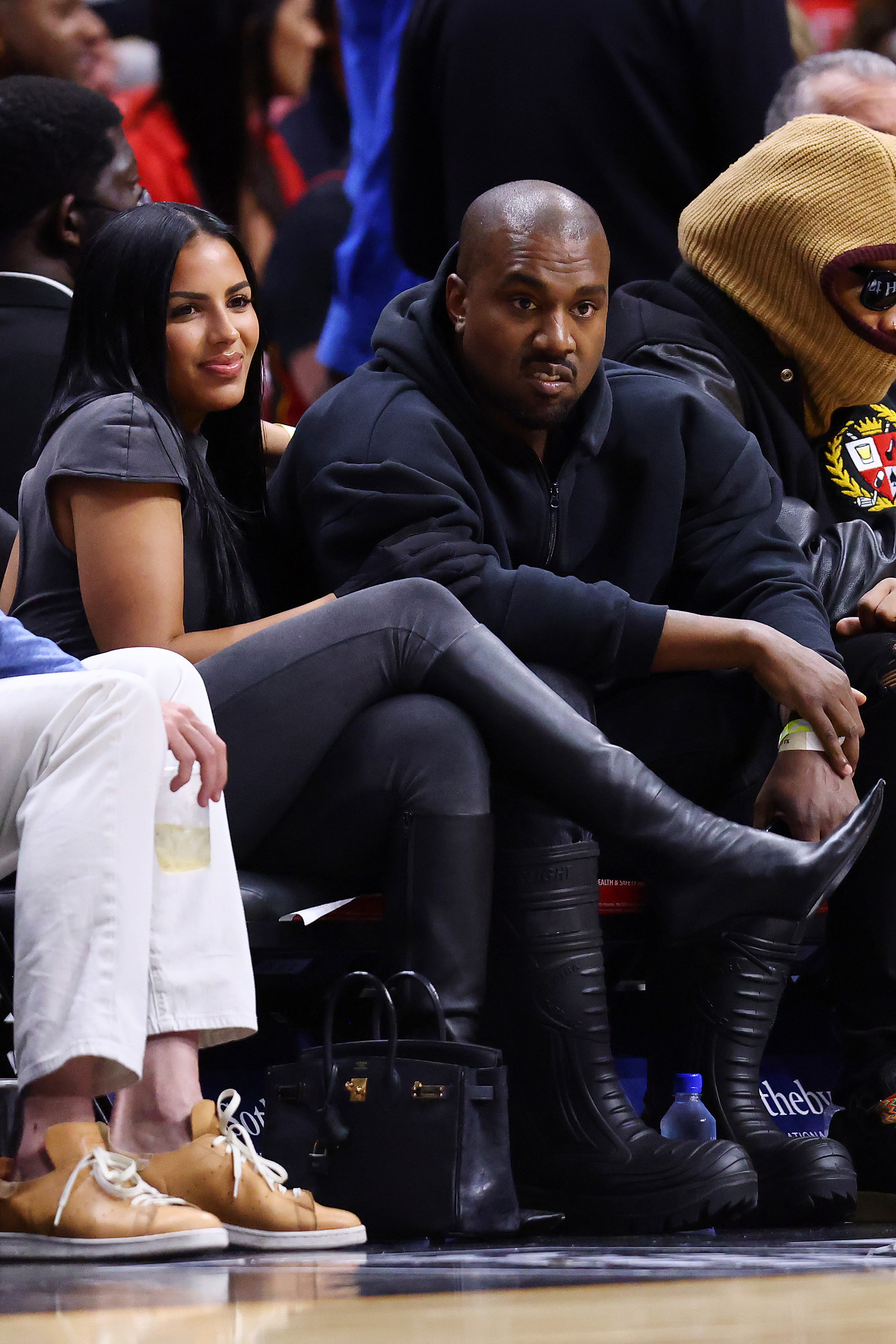