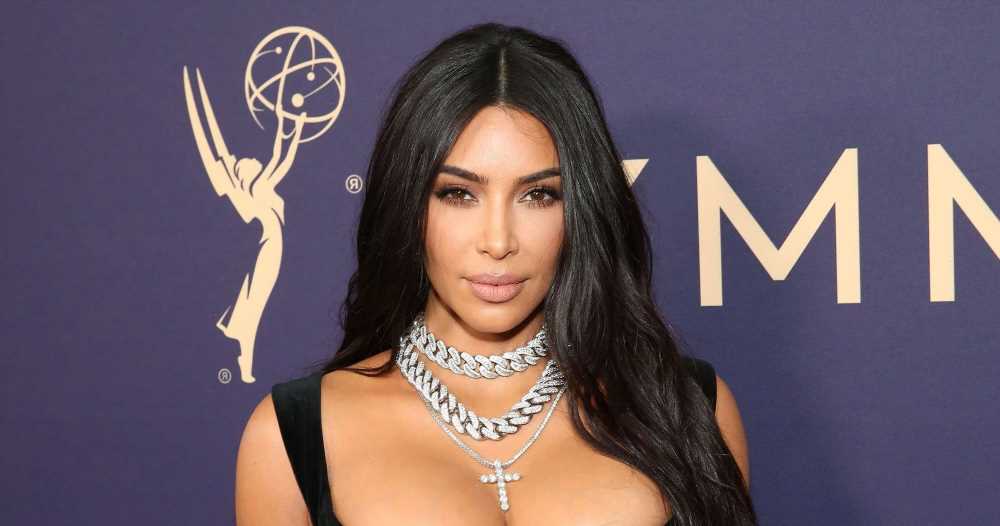 Kim Kardashian Reveals Why KKW Fragrance Is Temporarily Shutting Down

Trying something new. Kim Kardashian announced that her KKW Fragrance will be briefly unavailable — for a major reason.

“On May 1st at midnight, @KKWFragrance will be shutting down the website so that we can relaunch fragrance in the future under a brand new name — and under a new web store where you can purchase from all beauty categories under one site,” the reality star, 41, tweeted on Friday, April 1.

Kardashian noted that her scents are “deeply personal” to her as she marks the next chapter with the brand. “I put my heart and soul into every bottle, and I’m so incredibly proud of every KKW Fragrance product and collaboration that we have launched since Crystal Gardenia in 2017,” she continued. “Thank you from the bottom of my heart for your loyalty and love these last few years. I cannot wait to introduce you to the next chapter of my fragrance journey — I promise I won’t be gone for too long.”

The company change comes after the beauty mogul was recently declared legally single amid her split from Kanye West. Kardashian, who shares children North, 8, Saint, 6, Chicago, 4, and Psalm, 2, with West, 44, originally filed for divorce in February 2021 following nearly seven years of marriage.

Later that year, the California native moved on with Pete Davidson after they worked together on Saturday Night Live in October 2021. One month later, Kardashian filed paperwork requesting to be declared legally single and to restore her last name.

“The parties’ marriage has irremediably broken down. [Kardashian] no longer desires to be married to [West],” legal documents obtained by Us Weekly in December 2021 stated, noting that there was “no possibility of saving” the marriage. “There is no question that the marriage of the parties is no longer viable. [Kardashian] has no desire to reconcile with [West] and wants their marriage terminated.”

Everything to Know About Kim Kardashian and Kanye West’s Divorce

At the time, West revealed that he would like to rekindle his relationship with Kardashian. “We’re not even divorced,” the rapper said during an appearance on Revolt’s “Drink Champs” in November 2021. “So how we — because [it’s] no joke to me, my kids want their parents to stay together. I want their parents — I want us to be together.”

The businesswoman, for her part, later reflected on trying to choose herself while adjusting to the major changes in her life.

“For so long, I did what made other people happy. And I think in the last two years I decided, I’m going to make myself happy,” she shared with Vogue in February. “And that feels really good. And even if that created changes and caused my divorce, I think it’s important to be honest with yourself about what really makes you happy. I’ve chosen myself. I think it’s okay to choose you.”

Kardashian noted that she was excited to see what would unfold for her in the future, adding, “My 40s are about being Team Me. I’m going to eat well. I’m going to work out. I’m going to have more fun, spend more time with my kids and the people who make me happy.”

The following month, Us confirmed that a judge declared Kardashian legally single amid her divorce proceedings with the Yeezy designer. The Keeping Up With the Kardashians alum has since dropped West from her legal name as well as all of her social media accounts.

A source exclusively told Us at that time that Kardashian is “truly happy” with her legal single status, saying, “It’s a positive step forward in the divorce. Even though other issues are still being disputed, it’s a huge weight off her shoulders.”