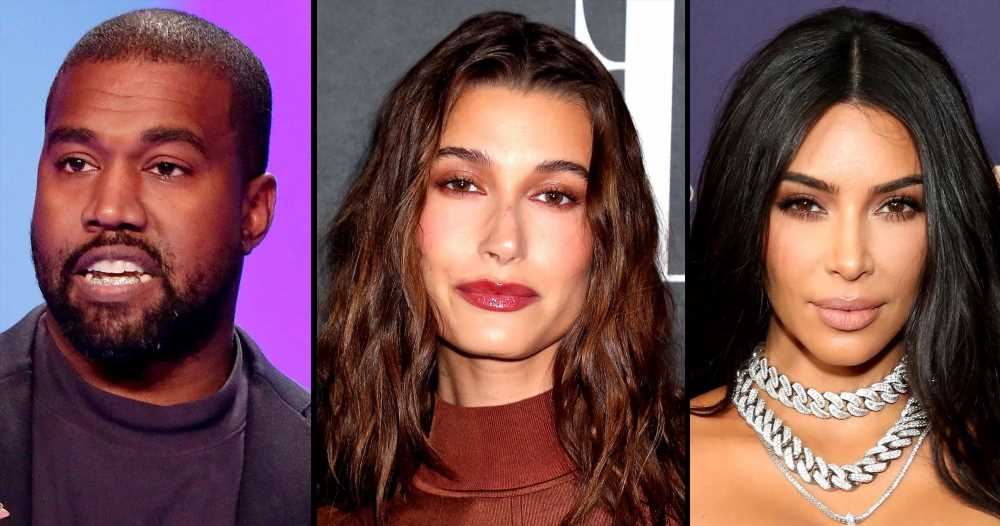 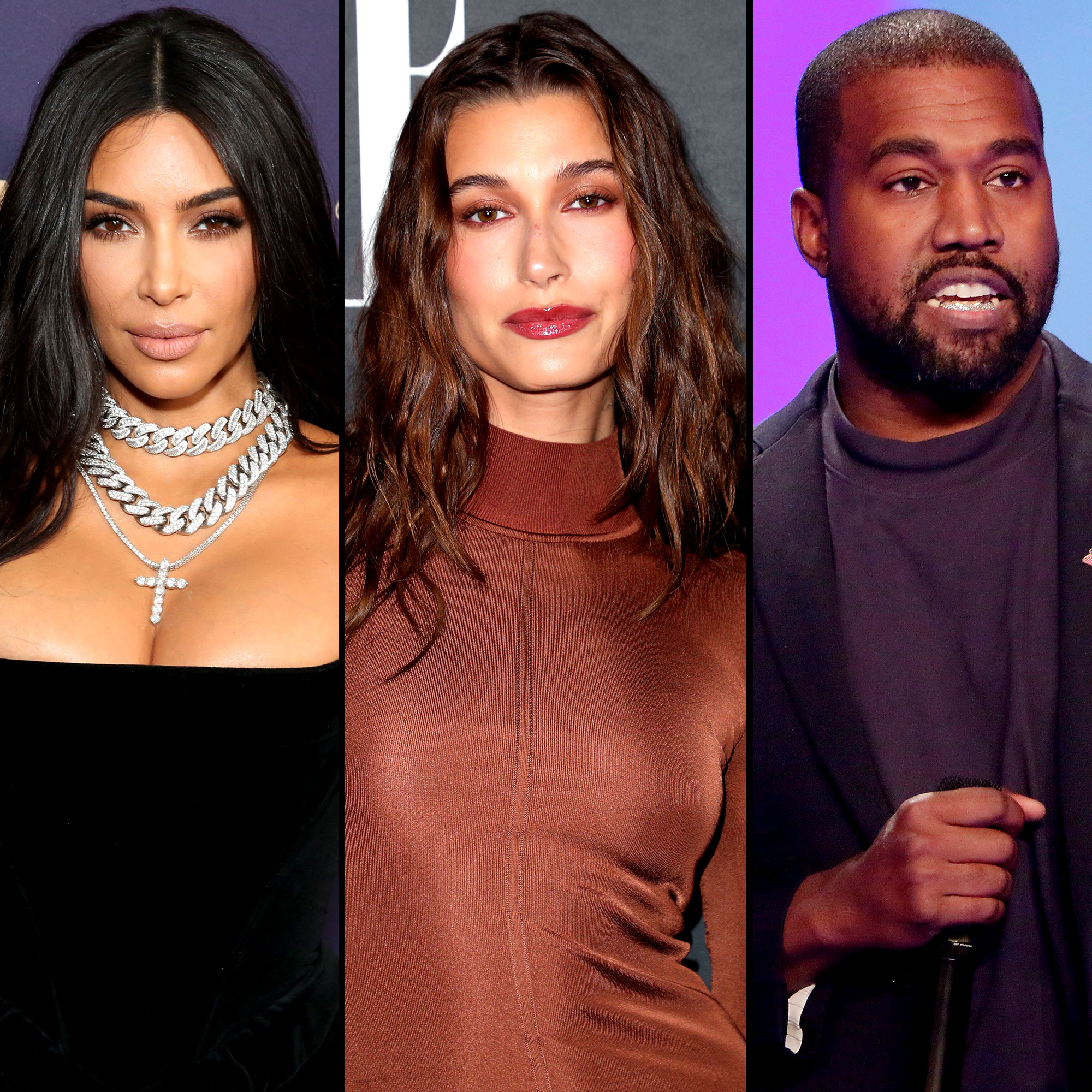 Not letting it get to them. Kim Kardashian appeared on friendly terms with Hailey Bieber (née Baldwin) after Kanye West slammed the model on social media.

Bieber, 25, took to Instagram on Thursday, October 27, to share a photo of her and Kardashian, 42, at an event for Tiffany & Co. The Arizona native rocked a sheer dress while the reality star wore an oversized leather coat with a sleek ponytail look.

The outing comes three weeks after West, 45, threw shade at Bieber via Instagram amid his Paris Fashion Week scandal. The rapper originally faced backlash after he wore a “White Lives Matter” shirt during his Yeezy season 9 show.

Following the October show, the fashion designer called out Vogue editor Gabriella Karefa-Johnson for her criticism of his collection. West mocked Karefa-Johnson’s appearance — which didn’t sit right with Bieber.

“GKJ ALL DAY, EVERYDAY,” the Rhode founder wrote alongside an Instagram photo of Karefa-Johnson in October. “My respect for you runs deep my friend! To know you is to adore you and to work with you is an honor. The most kind. The most talented. The most fun. The most chic.”

Amid the drama, Vogue also issued a statement showing support for their employee.

Everyone Kanye West Has Had Beef With Over the Years

“Vogue stands with Gabriella Karefa-Johnson, our global fashion editor at large and longtime contributor. She was personally targeted and bullied. It is unacceptable,” the statement from the publication, which was shared on social media at the time, stated. “Now more than ever, voices like hers are needed and in a private meeting with Ye today she once again spoke her truth in a way she felt best, on her terms.”

West, for his part, later confirmed that he apologized to the stylist in private, writing via Instagram, “Gab is my sister. I’m not letting people go to bed thinking I didn’t meet with Gabrielle at 5 p.m. today for 2 hours then went to dinner at Ferdie.”

The “Bound 2” artist has only continued to cause controversy in the weeks since. On October 10, after tweeting that he was “going death con 3 [sic] On JEWISH PEOPLE,” West faced a litany of backlash. “The funny thing is I actually can’t be Anti Semitic because black people are actually Jew also,” he wrote. “You guys have toyed with me and tried to black ball anyone whoever opposes your agenda.”

Days later, Kardashian made it clear that she didn’t agree with her ex-husband’s commentary. “Hate speech is never OK or excusable,” the Skims CEO tweeted on Monday, October 24. “I stand together with the Jewish community and call on the terrible violence and hateful rhetoric towards them to come to an immediate end.”