The reality star, 40, revealed on her Instagram Story on Sunday that she bid on — and won — the custom outfit from the singer’s 1993 music video for “If.”

“Happy Birthday Queen!” Kardashian wrote alongside a clip of Jackson wearing the look. “For @janetjackson’s bday bc I’m such a fan I can’t believe I won this on @juliens_auctions.”

The “Keeping Up With the Kardashians” star bought the costume — a halter-style crop top with white lacing on each side and a pair of black flair pants — for $25,000, according to a tweet by the auction house.

“Thank u so much @kimkardashian! I hope ‘IF’ gives u as much pleasure as it did me,” Jackson responded on her own Instagram with kissing emojis.

A portion of the proceeds will go toward Compassion International, a nonprofit organization that provides aid to children in need. 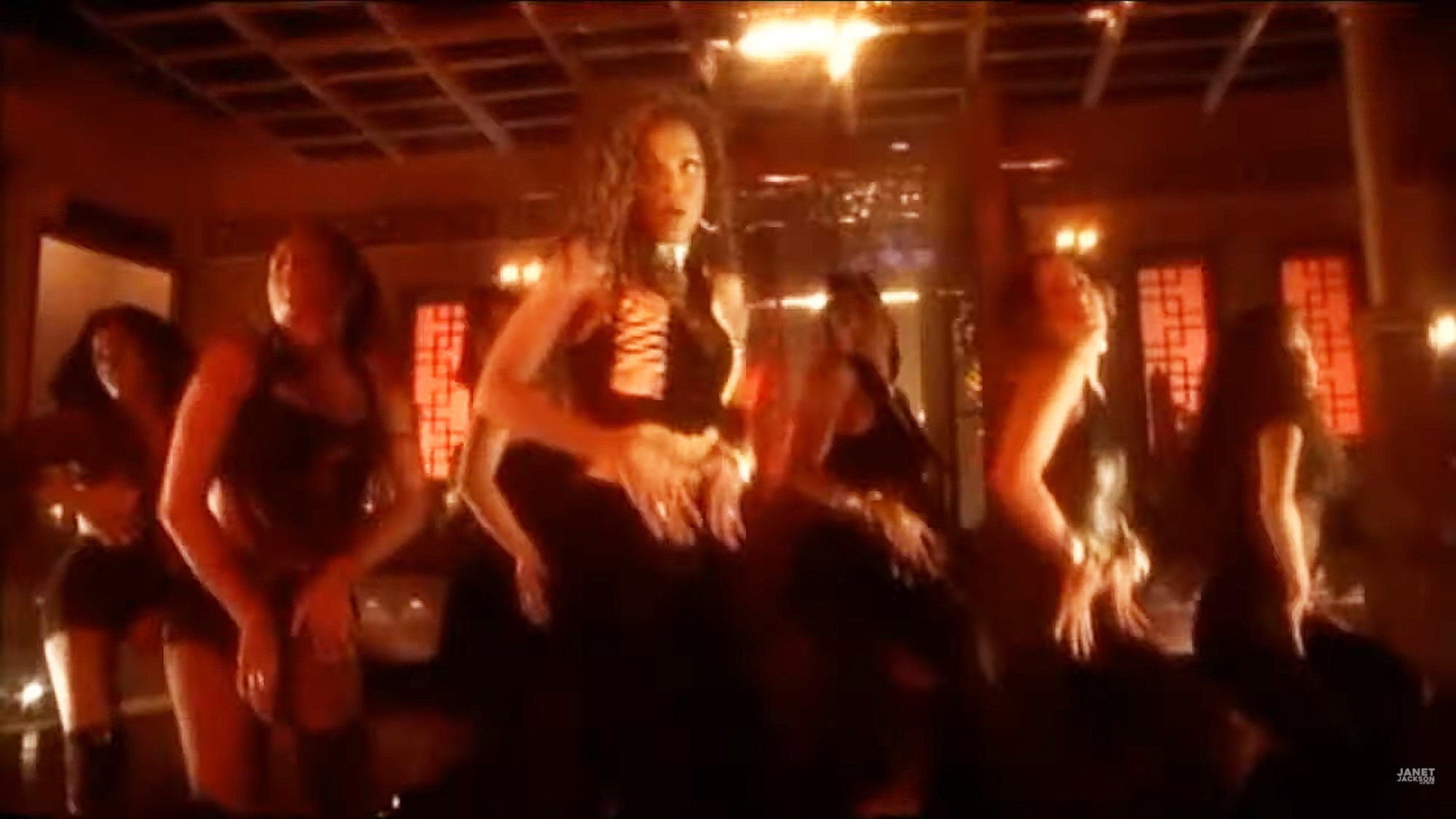 This isn’t the first Jackson family memorabilia that Kardashian has snatched up. In 2019, the beauty mogul revealed that she and now-estranged husband Kanye West spent more than $65,000 to buy daughter North, then 6, a one-of-a-kind velvet jacket once worn by Michael Jackson as well as the white fedora that the late King of Pop famously donned in his 1988 music video for “Smooth Criminal.”

Kardashian’s history with the Jacksons runs deeper than just fandom. When she was a teenager, the E! personality dated Michael’s nephew T.J. Jackson, even attending prom together.

We made £160k by turning the worst house on the street into the best, we learnt DIY on YouTube & regrouted when pregnant