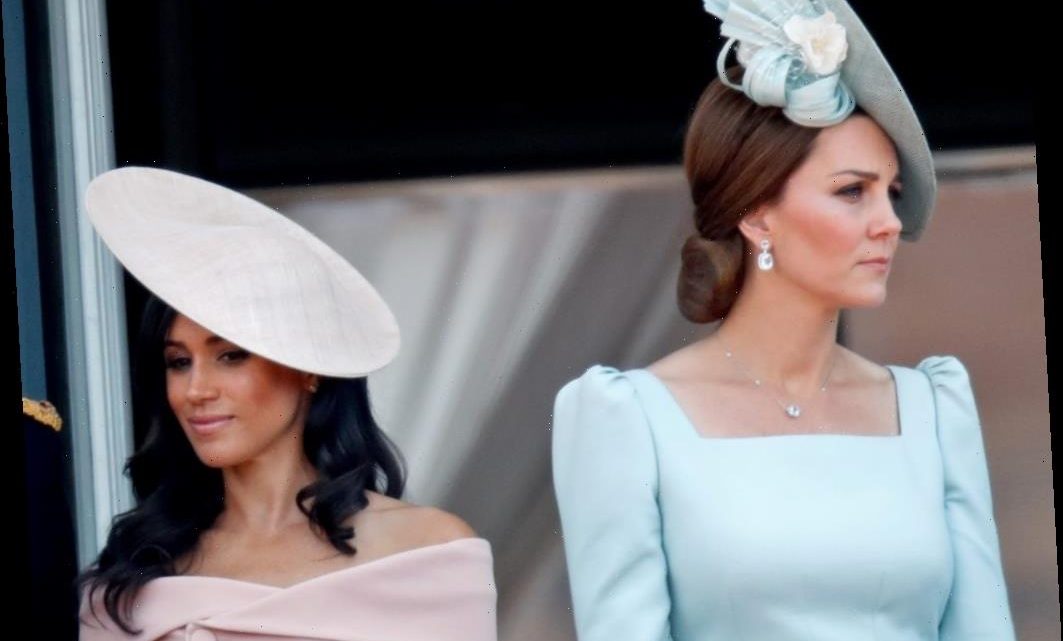 It’s been weeks since Meghan, Duchess of Sussex, did that bombshell interview with Oprah Winfrey, but it remains a hot topic. One of the most-talked-about moments is Meghan’s correction of a story that she once made Catherine, Duchess of Cambridge cry. She explained that she was the one who wound up in tears — not Kate. But those claims have been called into question, including by Kate’s uncle.

What Meghan Markle said about Kate Middleton in the interview

During the interview, which aired on CBS on March 7, Meghan opened up about her relationship with Kate and the infamous rumor she’d made Kate cry during a row over bridesmaid dresses ahead of her 2018 wedding to Prince Harry.

“No. [I didn’t make her cry],” she said. “No, no, the reverse happened. And I don’t say that to be disparaging to anyone, because it was a really hard week of the wedding, and she was upset about something, but she owned it, and she apologized, and she brought me flowers and a note apologizing and she did what I would do if I knew that I hurt someone. To just take accountability for it.”

When the story later came out claiming she’d made Kate cry, Meghan says she was shocked but unable to address it due to palace policy. It was this coupled with the royal institution’s failure to support and defend her that led to Meghan and Prince Harry’s exit from the royal family in March 2020.

As of writing, Kate has not directly commented on Meghan’s claims. However, her uncle Gary Goldsmith told The Mail on Sunday he’s not buying her story. “I don’t believe for a moment that Kate made Meghan cry,” he told the outlet.

“If anyone had a hissy fit, it must have been Meghan,” Goldsmith continued. “Kate would have been trying to make the peace. I would fight for Kate’s honor until the day I die. She is the most spectacular person I’ve ever met.”

Going on, he noted, “I don’t blame Meghan – she’s a Hollywood starlet. You can’t blame a tiger for biting the head off a sheep. But I don’t believe a word that comes out of her mouth. She’s an actress and knows how to manipulate her audience.”

Goldsmith’s comments come days after royal writer Omid Scobie penned an op-ed for Harper’s Bazaar in which he shared part of an alleged email Meghan sent to an aide complaining about the Kate story.

Scobie noted she sent the email after Prince Harry was allegedly asked to back Prince William amid reports he’d bullied the couple before their decision to leave the royal family. “Well, if we’re just throwing any statement out there now, then perhaps KP can finally set the record straight about me [not making Kate cry],” the alleged message read.

Meghan has not commented on Goldsmith’s comments and criticism at the time of this writing. But her story to Oprah is her truth.

Families face extra £1,680 for a holiday to Europe due to mandatory Covid tests

Supermodel Karen Elson says she was told she was 'ugly'
Entertainment