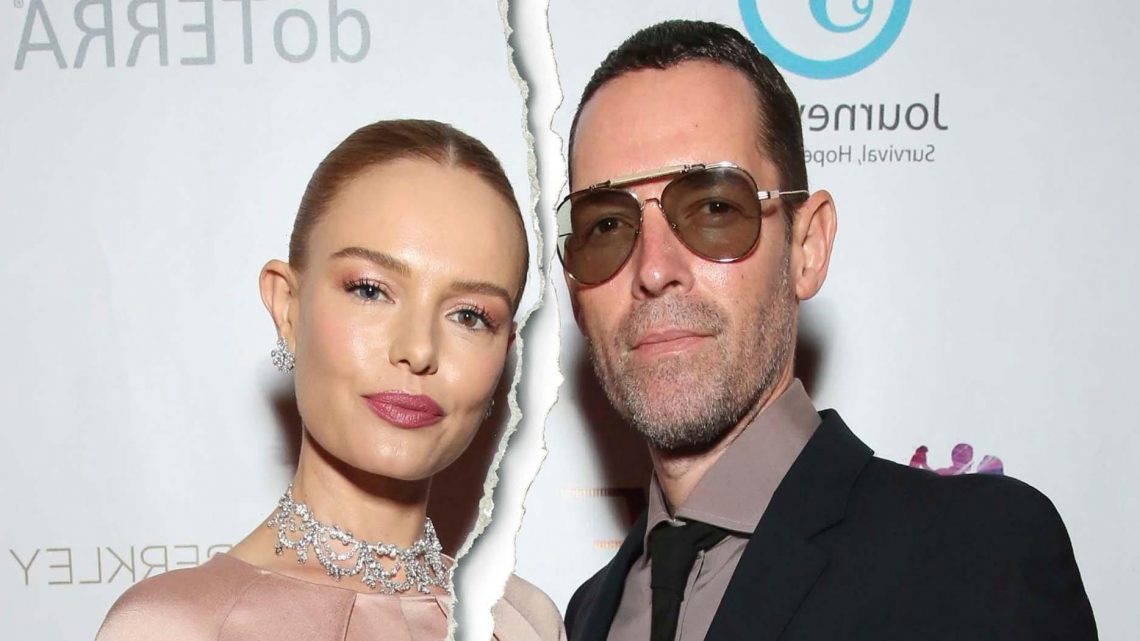 Roll the credits. Kate Bosworth and her husband, Michael Polish, have split after a decade together.

The actress, 38, announced the news in an Instagram post on Thursday, August 5, that began with two quotes from Big Sur, the 2013 movie where they met.

“The beginning is often the best part of love,” she wrote. “Fireworks, magnets, rebellion — the attraction. The onset signals a wide open expanse of possibility. Split a burger with someone when you are falling in love, and you can die happily knowing this is your last meal.”

After noting that “inherently we fear an ending,” Bosworth revealed that she and Polish, 50, have decided to go their separate ways. “Our hearts are full, as we have never been so enamored and deeply grateful for one another as we do in this decision to separate,” she continued. “Together, over the last ten years, Michael and I have chosen love, every time. We hold hands as tightly today as we entangled fingers on our wedding day.”

She went on to say that the pair’s “love will never end” — just change. “We laugh as we plan for our next movie together and are excited to share our latest collaboration,” she wrote. “We believe the most epic love stories are those which transcend expectation. Our greatest honor has been to experience love like this, and to continue to marvel at the beauty of love’s evolution.”

Fans began to wonder about the state of the pair’s marriage in June when the Remember the Titans actress was spotted without her wedding ring. The twosome sparked their romance in 2011 and tied the knot two years later in Philipsburg, Montana.

Before the director whisked her off her feet, Bosworth dated Orlando Bloom from 2002 to 2005. During an appearance on Watch What Happens Live With Andy Cohen in September 2019, the California native joked about “the biggest lesson” she learned from her relationship with the Lord of the Rings actor.

“[Dating actors is] just — it’s too much of the same thing,” she explained. “It hit when we were together. I think when you kind of go through something like that with someone, it’s like you feel like that’s a real anchor in many ways because it was just crazy. We would land at airports, and he would have, like, girls, like, lifting their shirts up. … It was just wild.”

Pursuing a romance in the public eye can be “no bueno,” the Blue Crush actress teased, but Bloom, 44, was steady through it all. “I mean, if you’re just two normal people hanging out, and all of a sudden it just blows up into something really surreal, then you kind of look at the person you’re with as a rock in many ways,” she said. “And I think we felt that way about each other through a crazy time.”

Bosworth didn’t go totally outside the industry when she found love. Polish directed her in the movie Big Sur, an adaptation of the 1962 novel of the same name by Jack Kerouac. He is the father of daughter Jasper, now 23, from a previous relationship — and Bosworth instantly embraced her role as stepmom.

“At the beginning, I didn’t want to do anything wrong,” the Still Alice star told Vogue in May 2020. “When I met Jasper, I was 28, and I still felt like a kid myself. I was so excited; I didn’t feel fearful, I was incredibly thrilled to have her in my life. But I didn’t want to make a misstep, that I remember.” 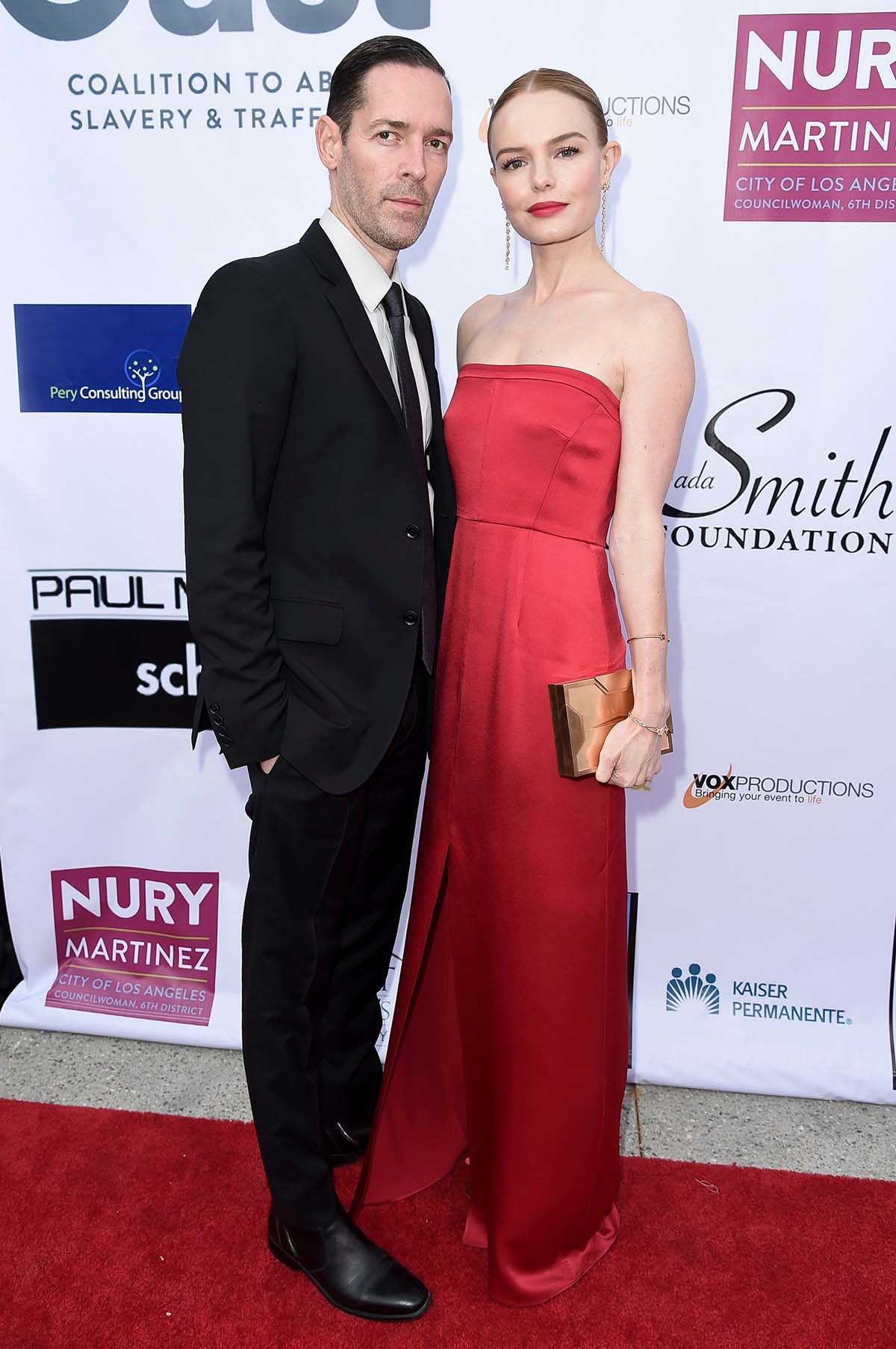 Joining Polish’s already established routine with his daughter made Bosworth pick up a few new household skills. “I know this is going to sound silly but it’s true,” she told the outlet. “I truly couldn’t even toast a piece of bread. I was such a failure in the world of cooking, and was actually super intimidated by it. After the second week of ordering pizza, or Indian, or whatever, a real maternal instinct came in that nudged me to say, ‘If you’re going to nurture a growing girl, you better learn to feed her properly.’ Now I love to cook, it’s a huge passion of mine. I cook all the time for my family, but it started with her.”

The same month, the Young Americans alum shared a heartfelt tribute to her stepdaughter on social media, noting that the new dynamic “felt so adult” to her at the time.

“When I met Jasper, I knew I had to step up for her,” she wrote via Instagram. “Of the things I’ve done in life, the best by far is becoming a stepmom to my favorite person on earth.”