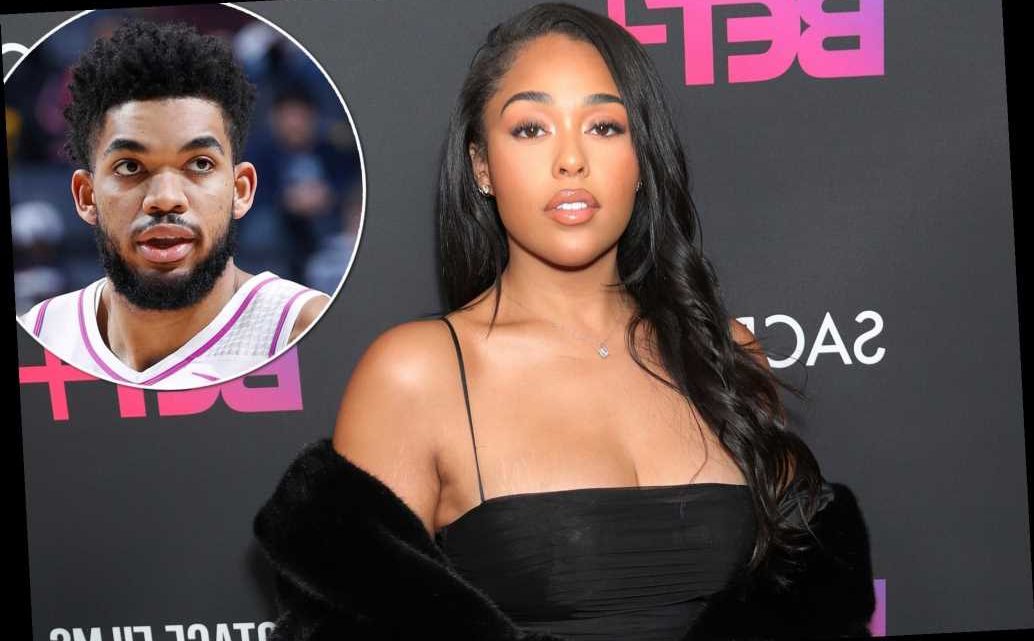 Karl-Anthony Towns and Jordyn Woods are so serious he’s thinking about proposing — despite the fact that he’s facing rumors of infidelity.

The Minnesota Timberwolves player hit back at rumors that he cheated on his model girlfriend and said he’s going to marry her.

“So I got the baddest girl in the game and you think I’m gonna waste my energy with anyone else gtfoh!” he tweeted. “Same haters we got now are gonna be the same ones we have when I put that ring on her finger.”

Woods took to Twitter to hit back at the hearsay, which originated from screenshots of alleged conversations between Towns and another woman earlier this week, saying she and her beau are “solid.”

“So crazy how someone can make fake screenshots and send it to blogs and y’all believe it,” Woods tweeted on Thursday alongside a crying emoji. “My relationship is more than solid and I put that on everything.”

Woods, 23, also implied in a follow-up tweet that she knows who started the rumors.

“I normally don’t address anything but what you’re not gonna do is play with my mans [sic] character,” she wrote. “And to the person who started this rumor… WE SEEE YOU SIS.. since you wanna be seen SO BAD. God see you too. … He don’t even talk like that.” 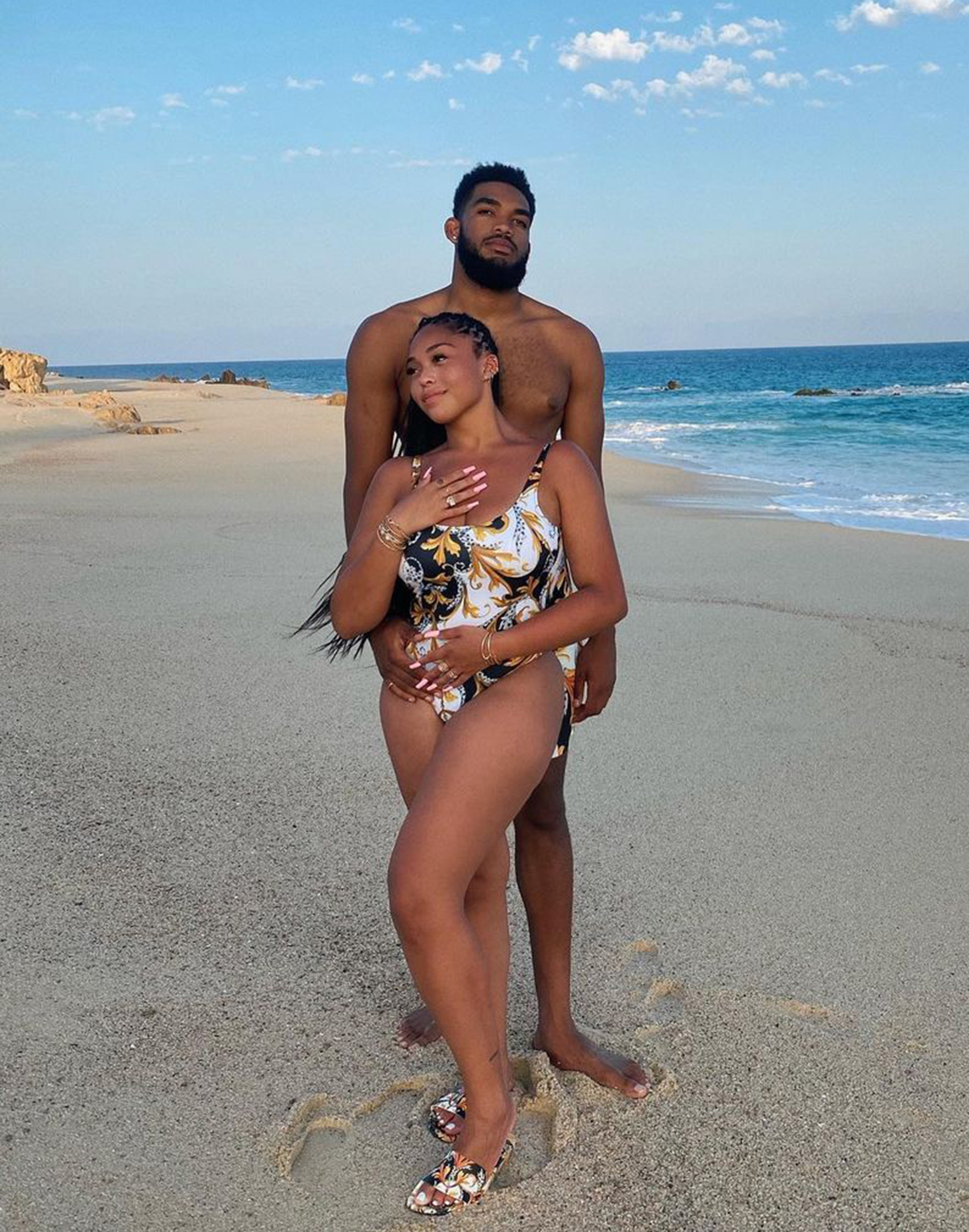 Towns, 25, then added, “A lot of goofies out here with photoshop skills.”

Woods and Towns made their relationship Instagram-official in the fall.

The couple apparently started out as just friends. In August 2019, people began to speculate they were dating, but Woods commented on Instagram at the time, “Karl is like a brother to me.”

It’s unclear when their relationship turned romantic, but they sparked dating rumors when Towns gifted her Birkin bags for her birthday in September.

Garth Brooks: How Trisha and I Worked on Our Marriage in Quarantine
Entertainment