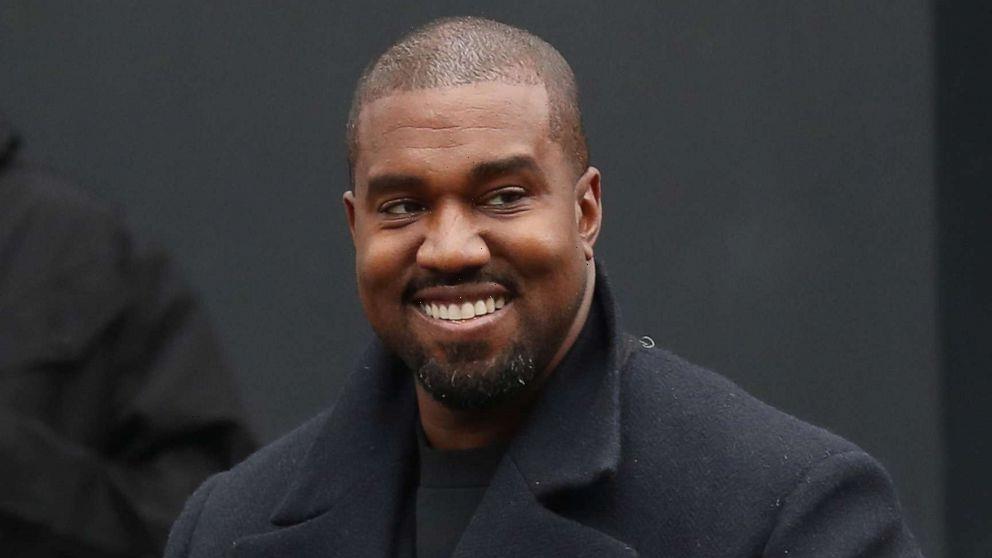 Richardson starred in the latest Beats by Dre advertisement, which includes a short clip of West’s new song “No Child Left Behind.”

In the clip, the rapper recites over gentle organ music, “Back again / I use my back against the wall / Never caught on y’all / Never count on y’all / Always count on God / He’s done miracles on me.”

It features the athlete walking onto an empty track field and looking up at the sky before placing her feet on the starting blocks to begin running.

Richardson, 21, sparked a nationwide debate about cannabis rules in sports after the U.S. Anti-Doping Agency handed her a 30-day suspension for testing positive for THC, a compound found in marijuana. The suspension forced her to miss the women’s 100-meter relay she previously qualified for and, ultimately, she was not offered a spot on the Olympic team.

“No Child Left Behind” is part of West’s long-awaited 10th studio album “Donda,” which is named after his late mother, Donda West.

The studio effort was first teased in March 2020 and was originally slated to come out last July. However, the 22-time Grammy winner cancelled the release and it was announced he was further tweaking the album.

Now, fans have a new release date to look forward to — this Friday, July 23.

To further feed the hype, Ye will be holding a Donda listening event the night before on Apple Music, starting at 8 p.m. ET.

It was also announced the album will feature Lil Baby, Travis Scott and Pusha T.