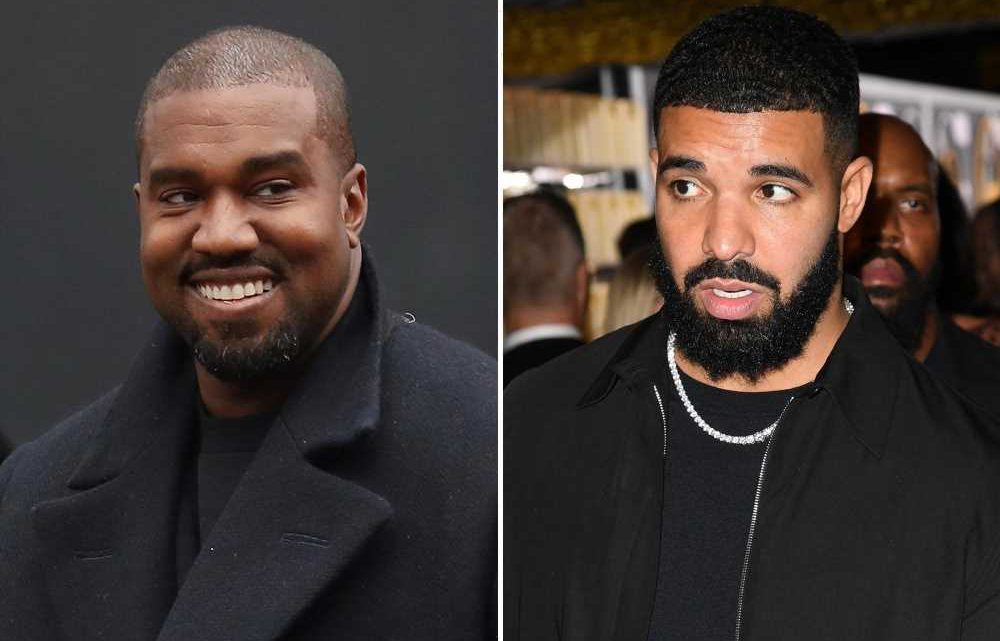 Does this make Drake Batman?

Kanye West seemingly responded to Drake’s latest on-record diss towards him in a group chat with other rappers, a screenshot of which Kanye reportedly posted to Instagram and then immediately deleted.

According to NME, which screengrabbed the post before it vanished, West wrote, “I live for this. I’ve been f—ed with by nerd a– jock n—-s like you my whole life. You will never recover. I promise you,” including a picture of Joaquin Phoenix in full “Joker” makeup.

West also appeared to have added Pusha T to the chat before sending the text. Pusha, you’ll remember, released a savage Drake diss track in the form of “The Story of Adidon.” West had produced Pusha’s May 2018 record “Daytona,” which contained a diss lobbed at Drake; it was Drake’s response to that diss that spurred “The Story of Adidon.”

This time around, it was Drake’s verse on Trippie Redd’s new song, “Betrayal,” that sparked West’s ire. “All these fools I’m beefin’ that I barely know,” Drake raps, “Forty-five, forty-four (Burned out), let it go / Ye ain’t changin’ s–t for me, it’s set in stone.” (West is 44 years old.)

It has not been confirmed that Drake was actually in the group text West sent his message to, though there’s a lot of circumstantial evidence. One of the people in the alleged conversation is “D;” there’s the aforementioned addition of Pusha T to the group; and lastly, Drake is one of few rappers who could conceivably be referred to as “nerd a– jock” given that he’s both an avid basketball fan with a rigorous workout routine and known to play off his own slightly dorky image.

West’s former GOOD Music label signee Consequence addressed Drake’s verse on Twitter Saturday with a screenshot of the lines in question, writing, “F–k a Betrayal. It’s the Disrespect for me dawg.”

West’s long-delayed and highly-anticipated new album, “Donda,” is currently set to drop on August 27. Some industry sources have suggested that he’s been jockeying for its release date to mess with Drake’s own similarly postponed 2021 release, “Certified Lover Boy.”

“There’s something there that bothers him deeply and, yeah, I can’t fix it for him. It just is what it is,” Drake said in 2019 of Kanye’s dislike of him and the pair’s feud. “We have personal situations, and, like I said, a lot of his issues with me, I can’t fix them for him.”

More recently, amid his bizarre presidential campaign in September 2020, West tweeted at one point that he “[needed] a public apology from J Cole and Drake to start with immediately.”

Page Six has reached out to Drake and West’s teams for clarification.