Kaley Cuoco and Tom Pelphrey’s love is written in ink.

The couple, who announced in October that they’re expecting their first child together, celebrated with a “magical” baby shower Saturday — where the pregnant actress showed off a new tattoo dedicated to her partner.

Cuoco, 37, shared a series of photos from the evening on Instagram Monday, including a close-up shot that revealed her partner’s first name inked on her left-hand ring finger.

“I would love to have a long-lasting relationship or a partnership. But I will never get married again,” she told Glamour in 2022. “Absolutely not. You can literally put that on the cover.”

It would appear this isn’t Cuoco’s first tattoo for Pelphrey; last May, mere days after she went public with the pair’s relationship, the “Big Bang Theory” actress took to her Instagram Stories to show off a tiny heart inked on the side of her pinky finger. 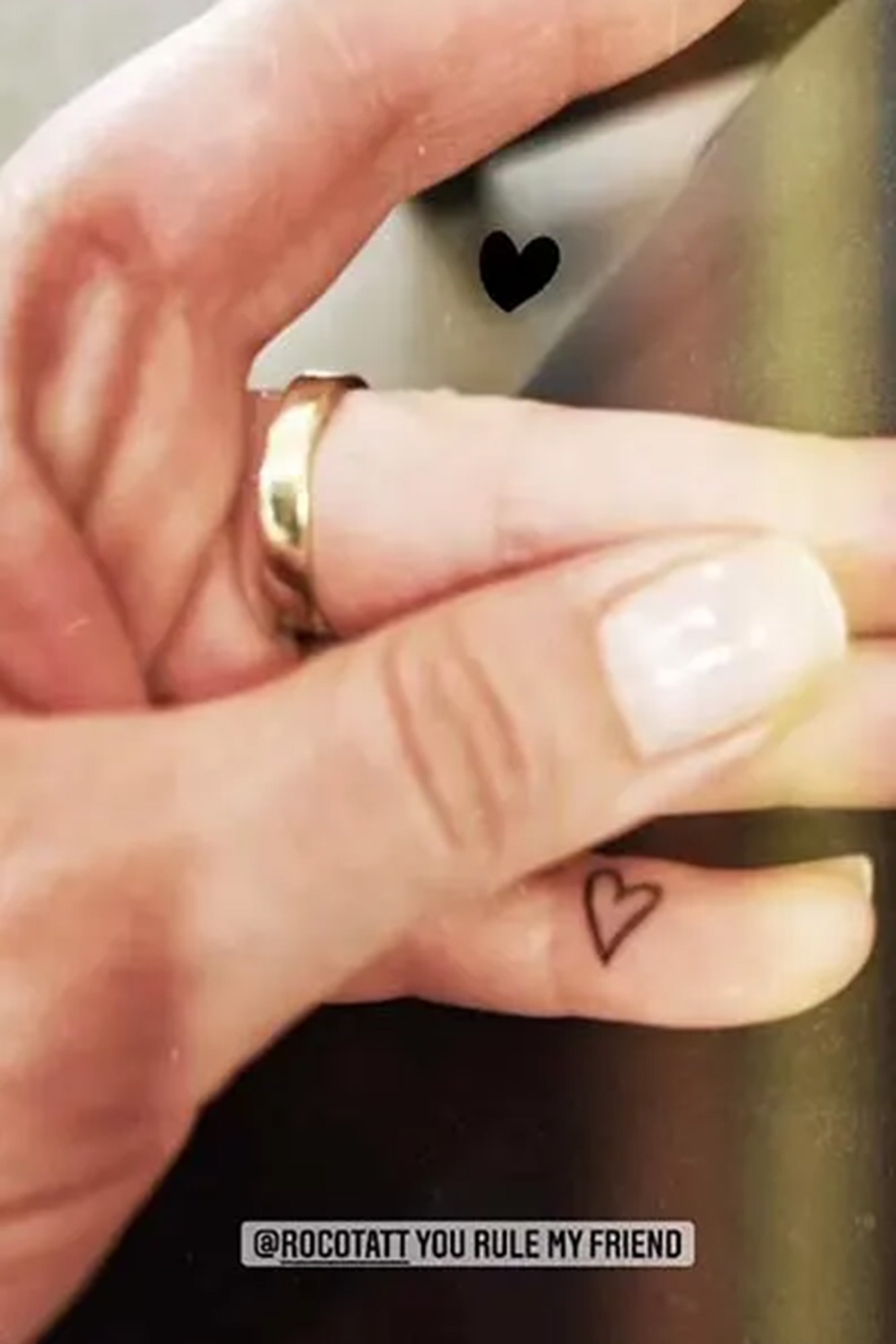 She has several other tattoos, including a large moth on her upper back — which she got to cover up another design of her and ex Sweeting’s wedding date, as she explained on “The Ellen DeGeneres Show” —  and a bird on her rib cage. 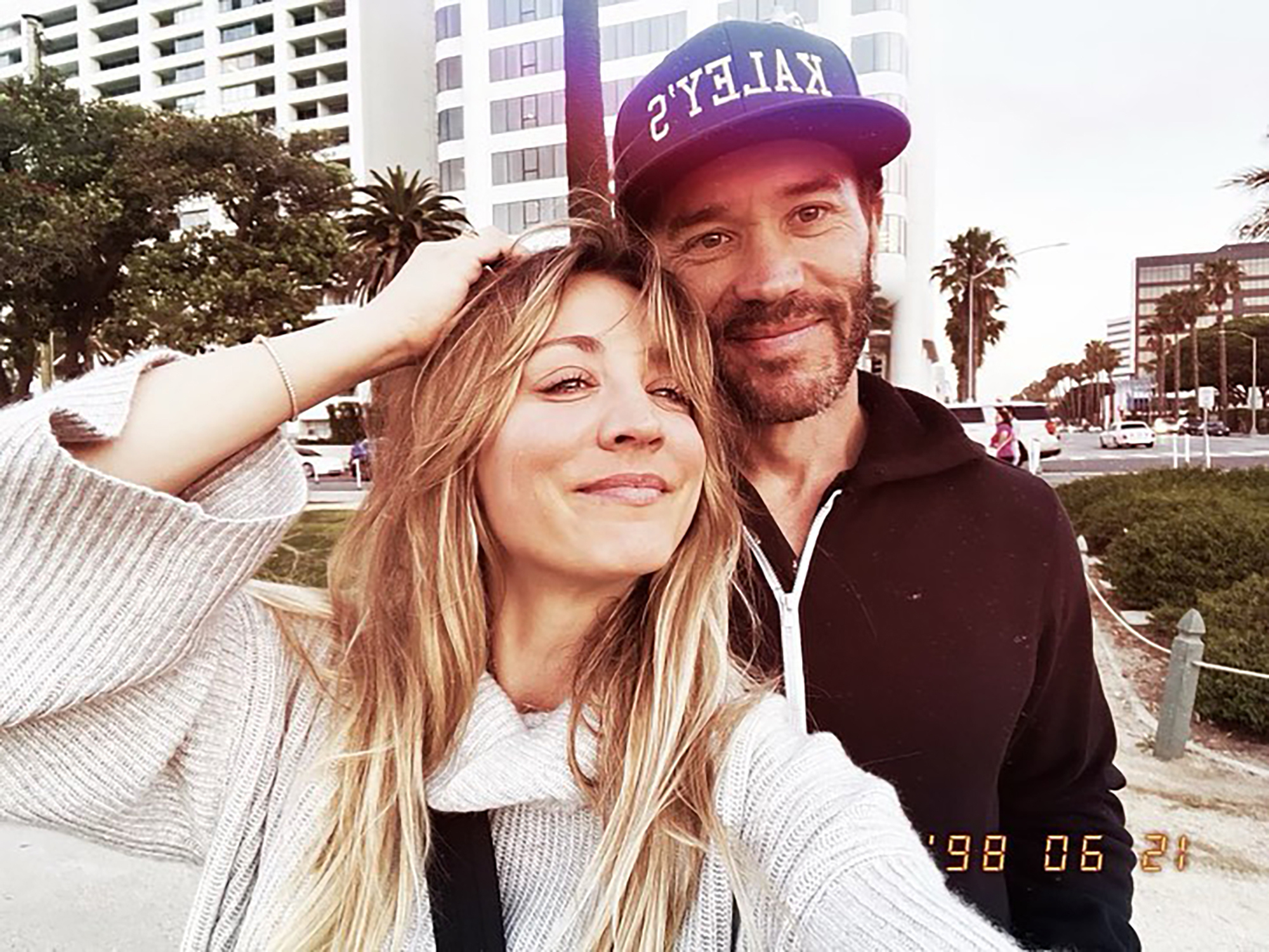 Cuoco also shares several tats with members of the “Flight Attendant” cast and crew, including a paper plane (hers is located on her ankle) and the word “boop” with co-star Zosia Mamet. 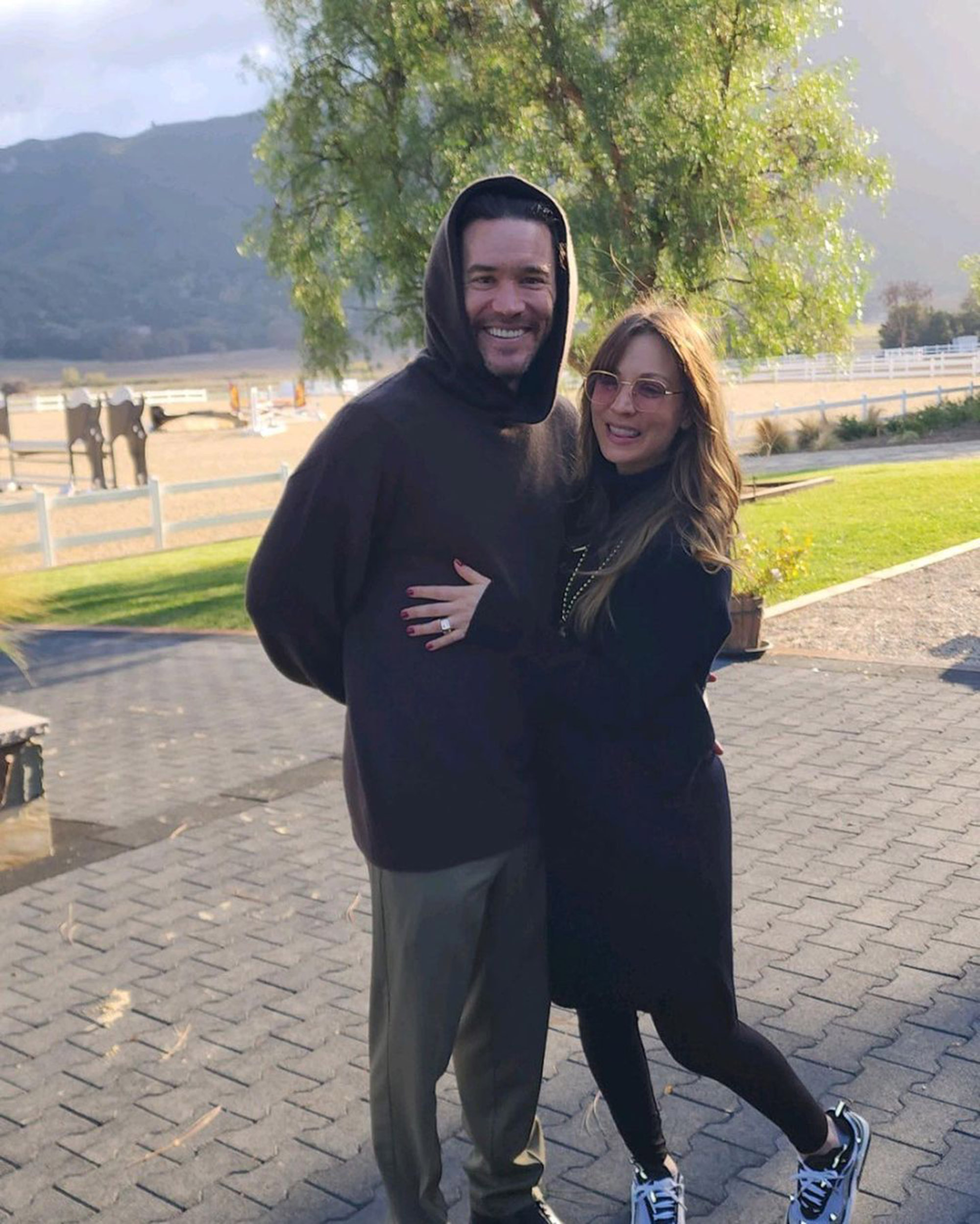