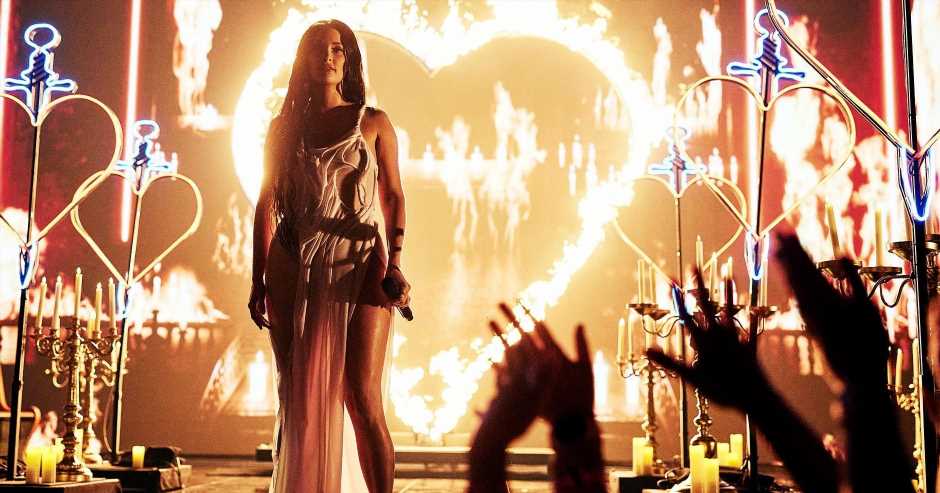 One wild night! The 2021 MTV Video Music Awards was a nonstop party from start to finish — giving fans a bunch of memorable moments to talk about.

Doja Cat hosted the star-studded event on Sunday, September 12, at the Barclays Center in Brooklyn. However, Madonna was at the helm to begin the night. The 63-year-old queen of pop gave fans a look back at her 40-year career while honoring MTV, which is celebrating its 40th year. 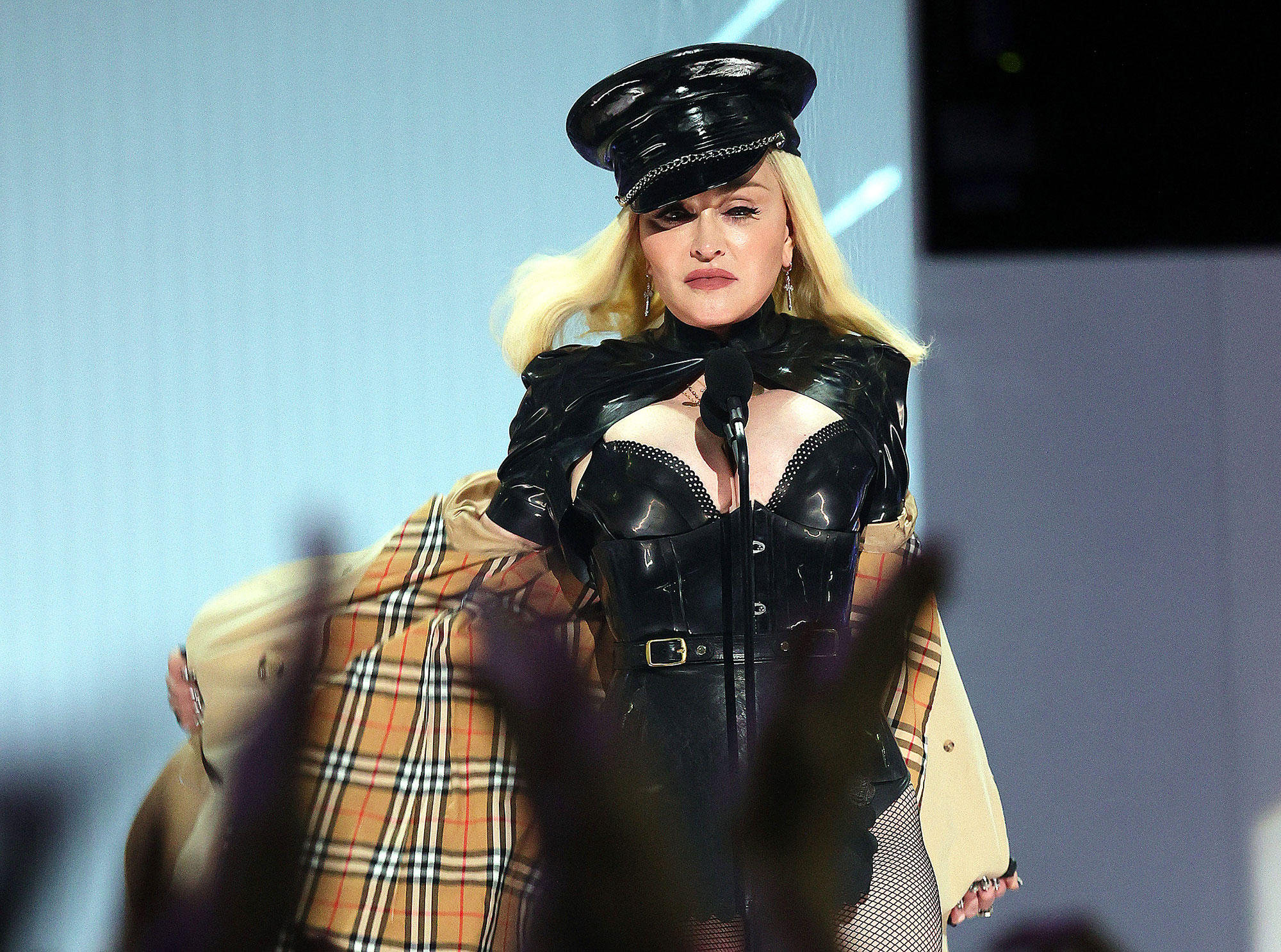 “And they said we wouldn’t last, but we’re still here motherf—kers. Happy 40th MTV,” the “Vogue” songstress said as she greeted the audience. Another music legend Cyndi Lauper also honored the network, after recalling her first Moon Person win at the inaugural VMAs in 1984.

Justin Bieber and The Kid Laroi kicked off the show, music-wise, but it was Olivia Rodrigo’s first VMAs performance that had fans screaming with excitement.

The 18-year-old singer, who took home a moon man trophy for PUSH Performance of the Year ahead of the festivities, rocked out to her hit “Good 4 U.” Her night became even bigger after she won Song of the Year for “Drivers License.”

“Whoa, oh my gosh,” Rodrigo said during her acceptance speech. “This is so insane. I want to thank all you guys the fans. This is so incredible. This has been the most magical year of my life. I want to dedicate this award to all of the other girls who write songs on their bedroom floor.” 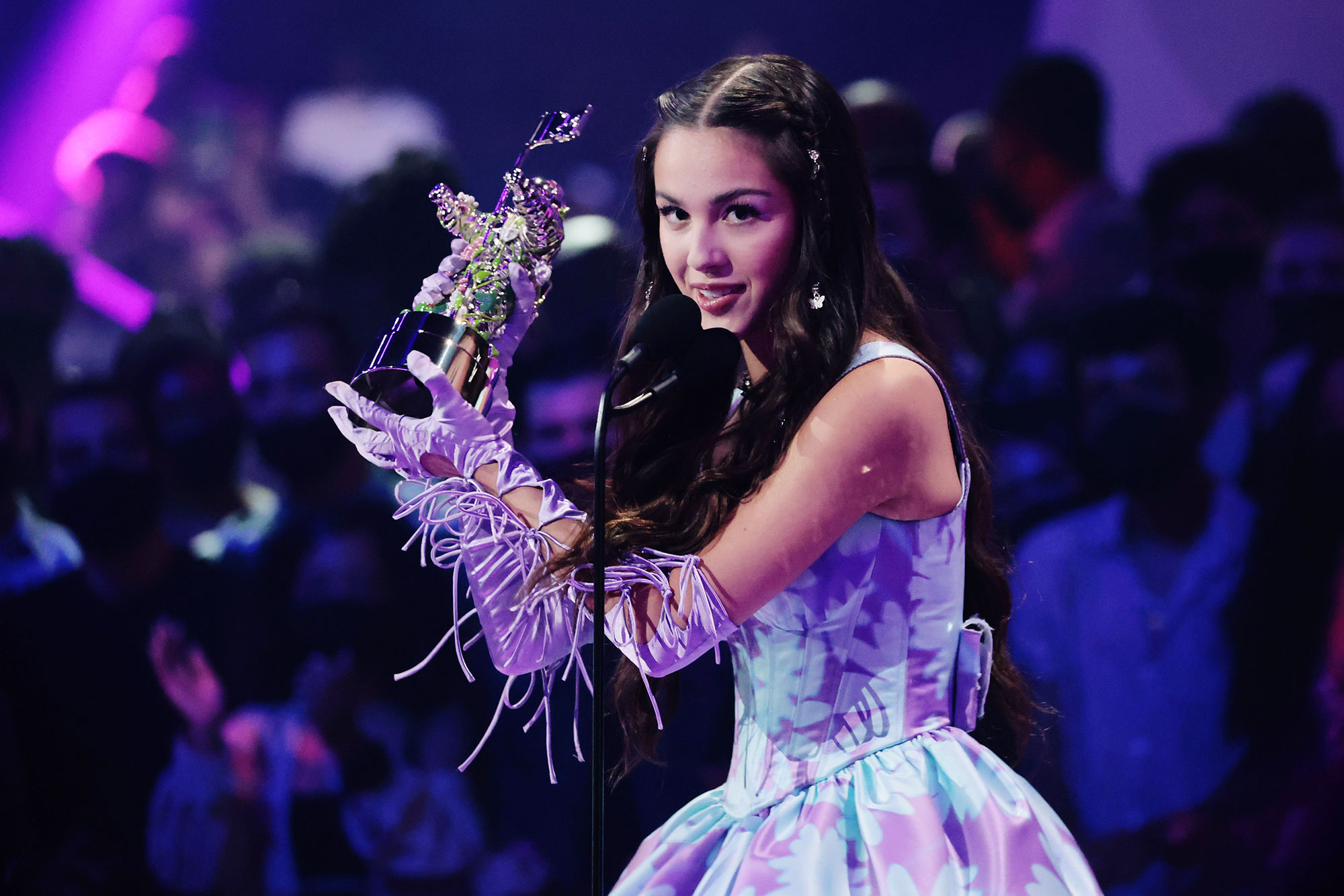 The Bizaardvark alum, who also won Best New Artist, added: “There are a lot of people who will try to dim your light, but speaking your mind and listening to your heart are the most powerful things in the world.”

VMAs’ Wildest Moments Through the Years

Kacey Musgraves also made her VMAs debut with “Starcrossed,” which is the new single off her fifth album by the same name. The Foo Fighters, who took home the first-ever Global Icon Award, made a big splash when they treated fans to a medley of their biggest hits amid the awards show. 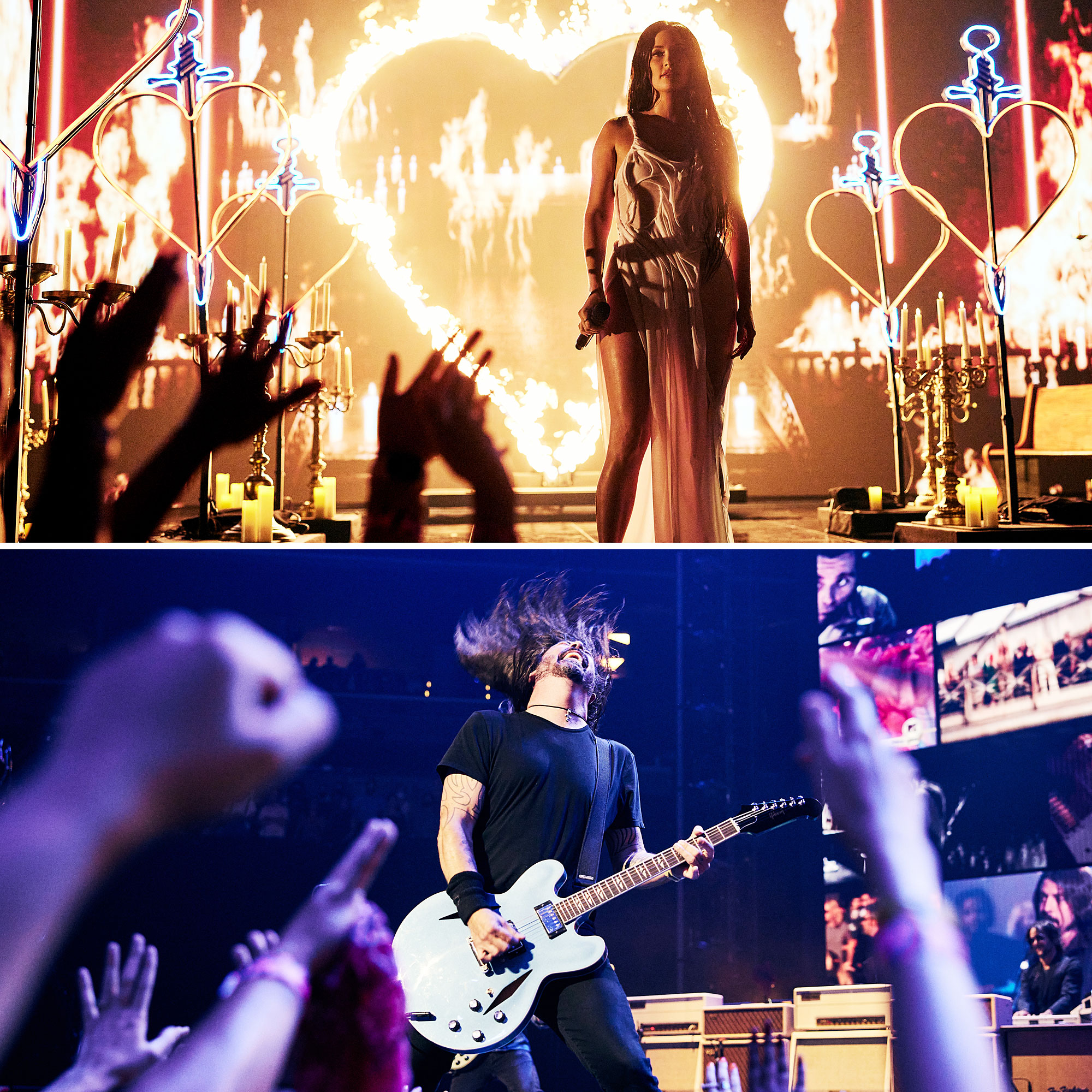 Check out the video above to relive the best moments from the 2021 VMAs — including how Kourtney Kardashian and Megan Fox introduced to their respective beaus, Travis Barker and Machine Gun Kelly, before they took the stage!

‘I work at a charity shop and people donate sex toys, mouldy food and knives’