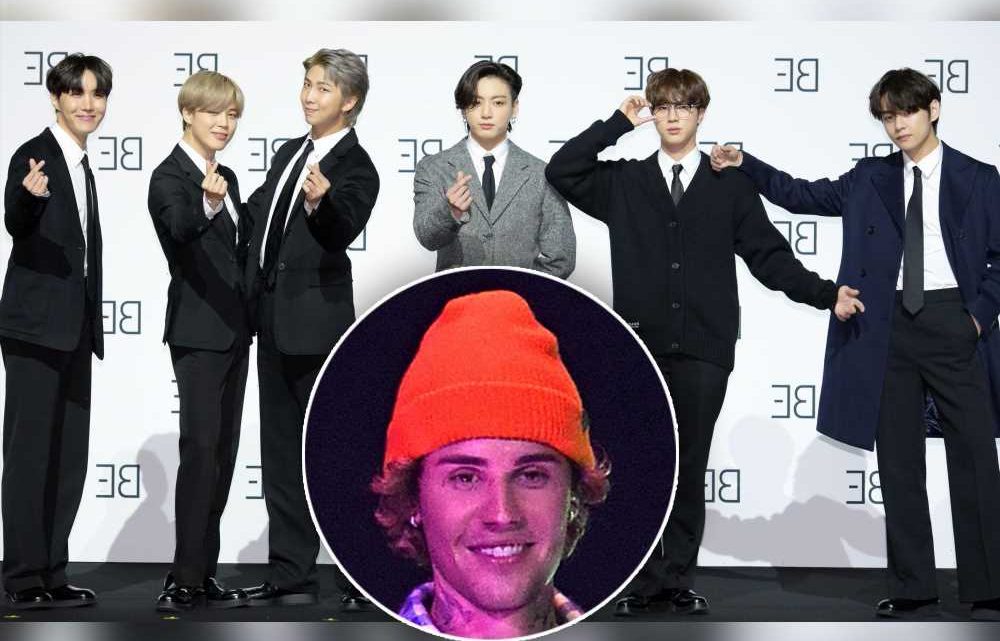 A thermonuclear pop-bomb is about to go off, it seems.

“They are taking their time on it and going to make sure it is released right,” says the source.

Our insider speculates that the track “could be part of a deluxe release of [Bieber’s recently released album] ‘Justice’ to keep the album on the charts.” (It would be the record’s second re-release, following the “Triple Chucks Deluxe” edition.)

The collaboration seems to be the result of a merger between the artists’ respective record companies. 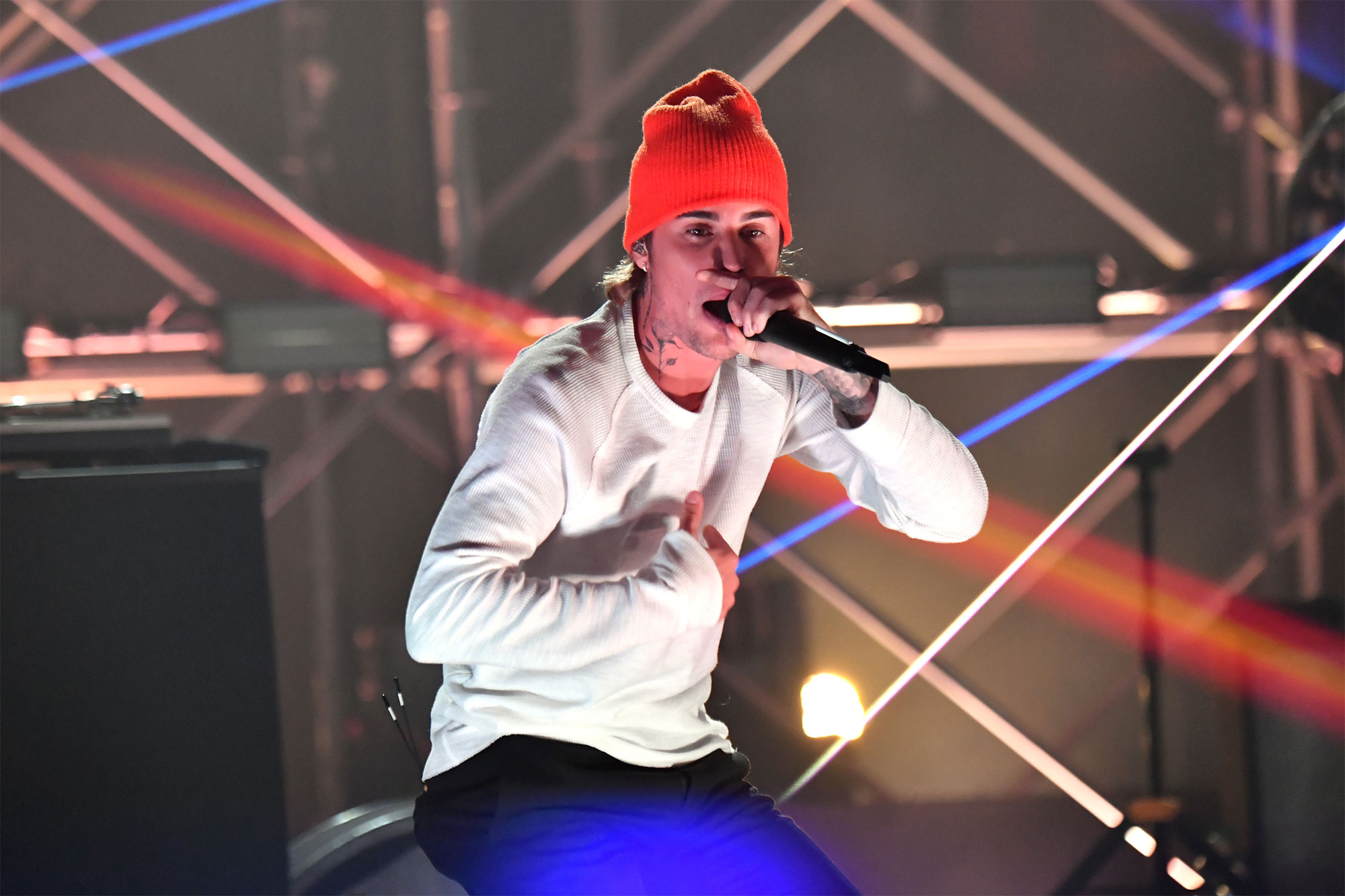 In a YouTube video posted by Hybe earlier this month about the deal, BTS’ members said they hope to “grow and share positive influence with all the artists” in Braun’s stable.

The “Dynamite” singers are avowed Beliebers, having named Bieber as a musical influence in past interviews. 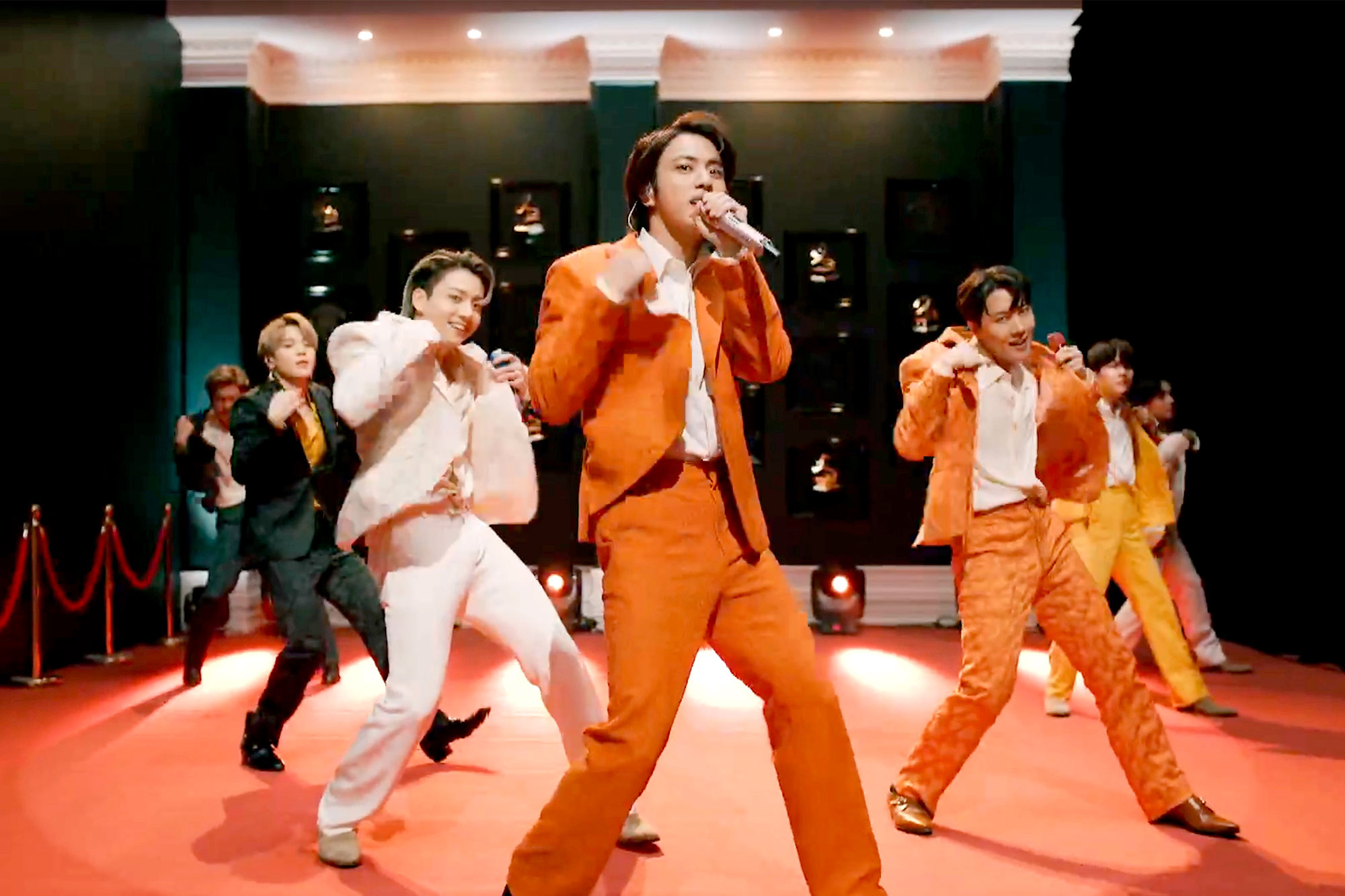 Bieber, 27, has returned the love, doing a voiceover for a segment on “E! News” in 2020, saying, “If anyone knows how to make history, it’s BTS. The K-pop group has been shattering records across the global music industry. From ringing in the new year in Times Square to ‘Carpool Karaoke’ with James Corden, they performed in Grand Central Station for ‘The Tonight Show’ and wowed at this year’s virtual VMAs.”

He also posted a TikTok video of himself lip-syncing to a chant of the group members’ names and wished Jungkook a happy birthday on social media.

The pairing between the two hitmakers was first rumored on Instagram gossip site Deuxmoi.

How to weed your garden: Six ways to remove weeds on your lawn without weedkiller

The Derol Lip Plumper On Amazon Is Taking Off On TikTok, But Is It Safe?
Entertainment