Justin Bieber reportedly ‘more traumatized’ than Hailey after her hospitalization

Justin Bieber filed to dismiss the defamation lawsuit he had lodged against two anonymous women who accused him of sexual assault.

A source told TMZ that Bieber decided to drop the suit because he felt he had made his point and wanted to move forward.

Bieber vehemently denied their claims, stating in court documents at the time that he had “indisputable documentary evidence” that proved the accusations to be “outrageous, fabricated lies.”

The Drew House founder also alleged in his suit that he believed the two accusers were working together to damage his reputation or that they could potentially be one person operating multiple Twitter accounts. 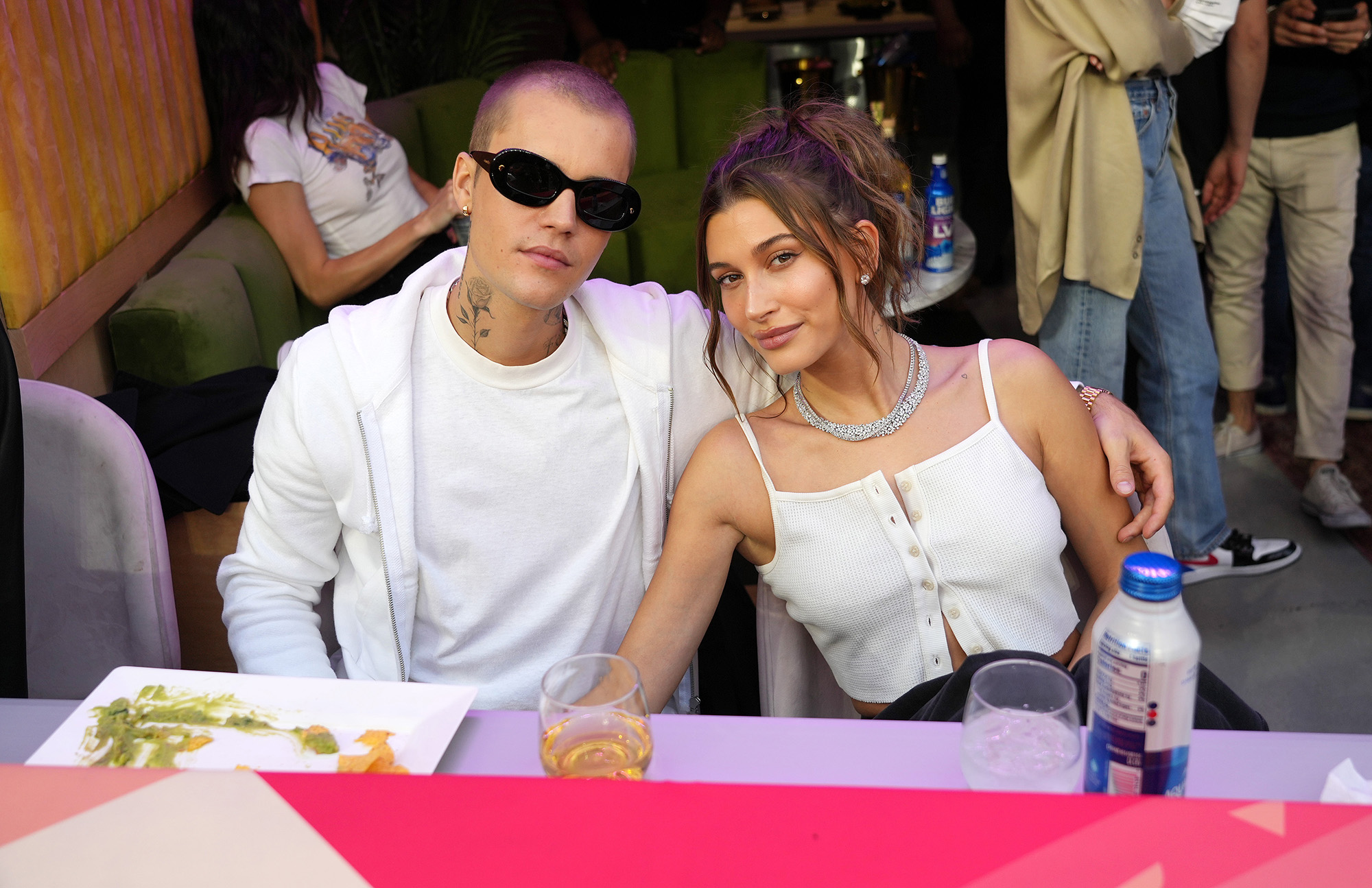 One accuser claimed Bieber had assaulted her while he was in Austin, Texas, for the South by Southwest festival in March 2014. The alleged incident occurred in a Four Seasons room, but Bieber alleged he never stayed at the hotel and actually had a rental property nearby with then-girlfriend Selena Gomez.

The second accuser claimed Bieber assaulted her in New York City in March 2015 when he was in town for the Met Gala.

The entertainer’s suit claimed the second accuser was a superfan who would wait outside of his hotels and that she admitted on Twitter to never having met him on the date of the alleged assault. 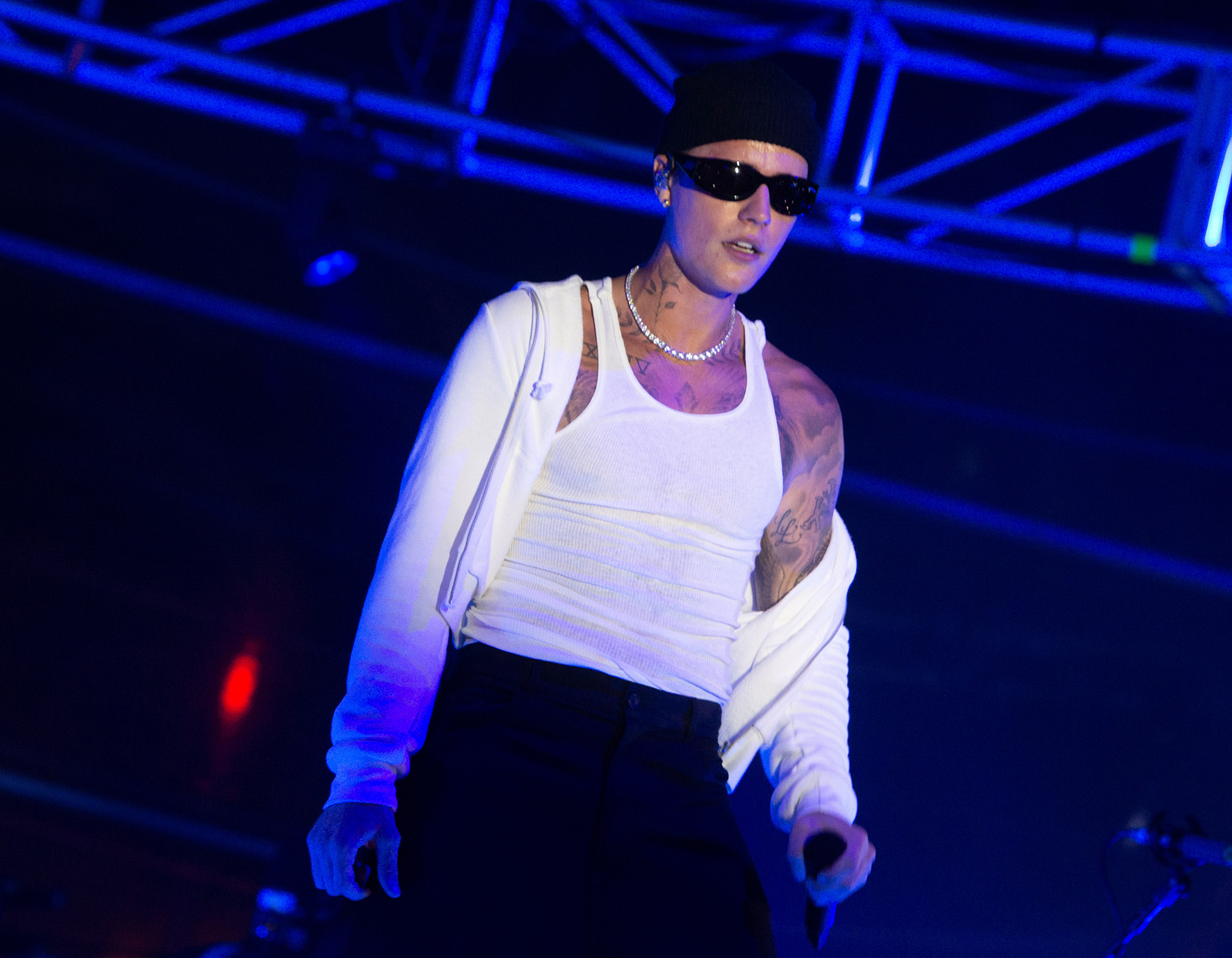 Bieber, who has been married to Hailey Baldwin since 2018, also claimed that he had gone to a private afterparty following the Met Gala, saying in court documents that there was photo evidence.

The “Never Say Never” star argued the basis for the allegation could have been that there were reports he had eaten at the hotel the day after the incident allegedly occurred.

Bieber’s rep did not immediately respond to Page Six’s request for comment.

Rihanna: Is That an Engagement Ring on Her Finger?!?