Home » Lifestyle » June 5 – On this day: 62 years since the Lake Bodom murders 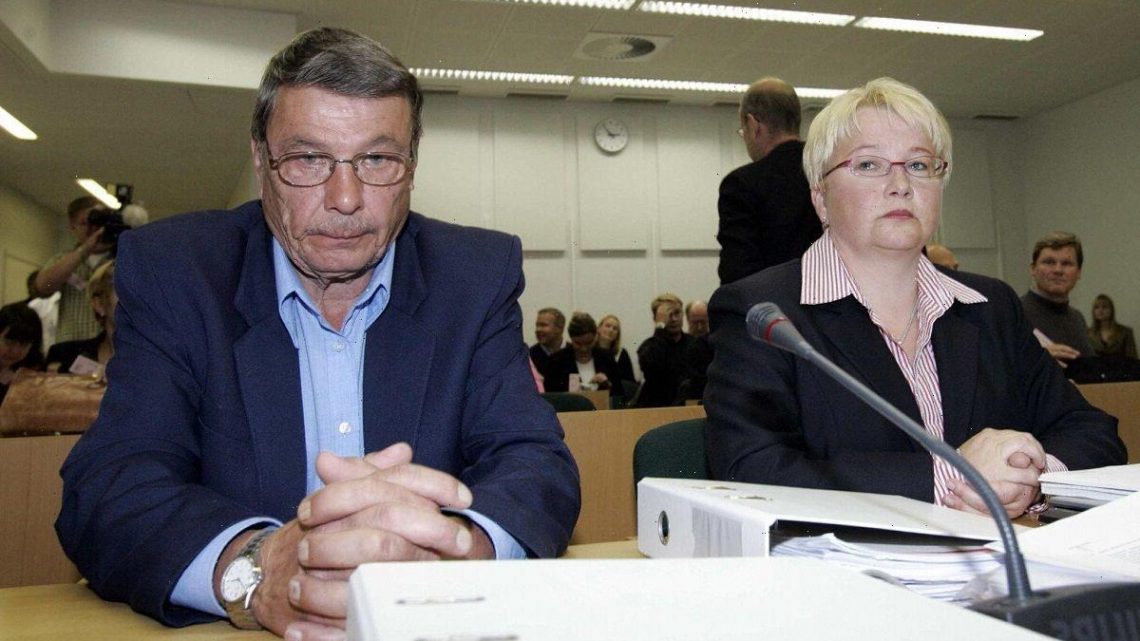 June 5 – On this day: 62 years since the Lake Bodom murders 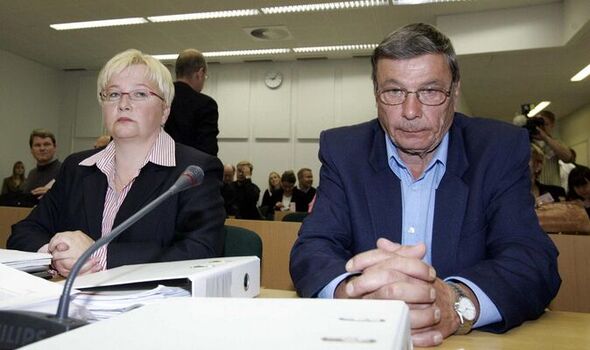 The killer, dressed in black and with “red eyes”, had stabbed and bludgeoned his sleeping victims from outside the tent. To this day, the murderer has not been caught. The victims were two 15-year-old girls, Maila Björklund and Anja Mäki, and their 18-year-old boyfriends, Nils Gustafsson and Seppo Boisman. They had travelled for a camping trip to the shore of Lake Bodom, 13 miles from Helsinki and had gone to sleep at 10.30pm. Next morning three were dead and Nils was scarcely alive.

He was found lying on top of the collapsed tent with his girlfriend Björklund. Clothes and money had been stolen.

A number of suspects were looked into.

Karl Gyllstrom, a local kiosk keeper, was known to have a hatred of campers as well as a reputation for violence. He reportedly  confessed, but police found no hard evidence to connect him. He drowned in the lake in 1969, apparently by suicide.

Another individual investigated was Hans Assmann, who lived close to the lake.

Assmann was an unusual man with supposed connections to the KGB.

He was also the suspect in another unsolved murder but apparently had an alibi for the night of the Bodom killings.

The case went cold until 2004, when the sole survivor, Gustafsson, was arrested.

Prosecutors claimed at his trial that he had got into a drunken fight with Boisman which escalated into the three killings. His shoes, found 500 yards away from the tent, were stained with blood of the three victims but not his own. It was claimed this showed his injuries had occurred at a different time.

But he was cleared of any involvement after a court found the evidence was insufficient and he lacked motive. More than 60 years on and the killer behind Finland’s most infamous crime remains unmasked.

Question: What train made its first journey, from Paris to Vienna, on this day in 1883?

Also on this day…

1989: Protestor in Tiananmen Square stands in front of advancing tanks