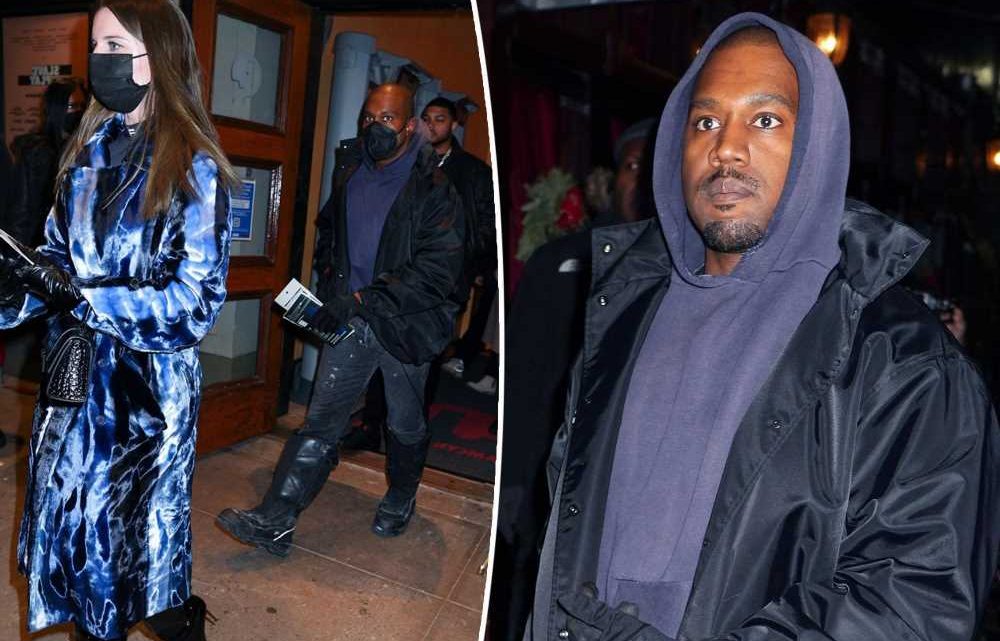 “I met Ye in Miami on New Year’s Eve and it was an instant connection,” Fox’s blog-style feature, accompanied by a photo spread, begins. Describing West’s “energy” as “so fun to be around,” Fox explains the pair “decided to keep the energy going and fly back to New York City to see ‘Slave Play.’”

Noting that West, 44, arrived on time for the play, despite the curtain rising only an hour after his plane touched down, Fox, 31, continued, “after the play we chose to do dinner at Carbone which is one of my favorite restaurants.”

“Obviously,” she adds, as though it was.

“At the restaurant,” the account continues, “Ye directed an entire photo shoot for me while people dined!” Implausibly, Fox adds, “the whole restaurant loved it and cheered us on while it was happening.”

Saying she was “still in shock” at West’s gesture, Fox explains that “Ye had an entire hotel suite full of clothes” waiting for her at the Pendry Manhattan West, where the rapper was staying.

“It was every girl’s dream come true,” she added. “It felt like a real Cinderella moment. I don’t know how he did it, or how he got all of it there in time … Like, who does things like this on a second date? Or any date!”

“Everything with us has been so organic,” Fox finished her post. “I don’t know where things are headed but if this is any indication of the future I’m loving the ride.”

The 217-word account was accompanied by photos of said shoot at Carbone, in which West and “Slave Play” scribe Jeremy O. Harris can be seen in the background. The new couple canoodle in shots from the hotel, including one in which Fox sits astride a prone West on the floor.

The Interview feature comes a day after Page Six revealed West has a photographer on payroll traveling with him to document his comings and goings.

West’s stagey romance with Fox follows high-profile rebounds after his split from ex-wife Kim Kardashian. He first courted model Irina Shayk mid-2021 and then spent a few months “hooking up” with another model, Vinetria, later in the year. But he has also continued to publicly pine for Kardashian, including during an ostensibly charitable stop to Skid Row in Los Angeles. 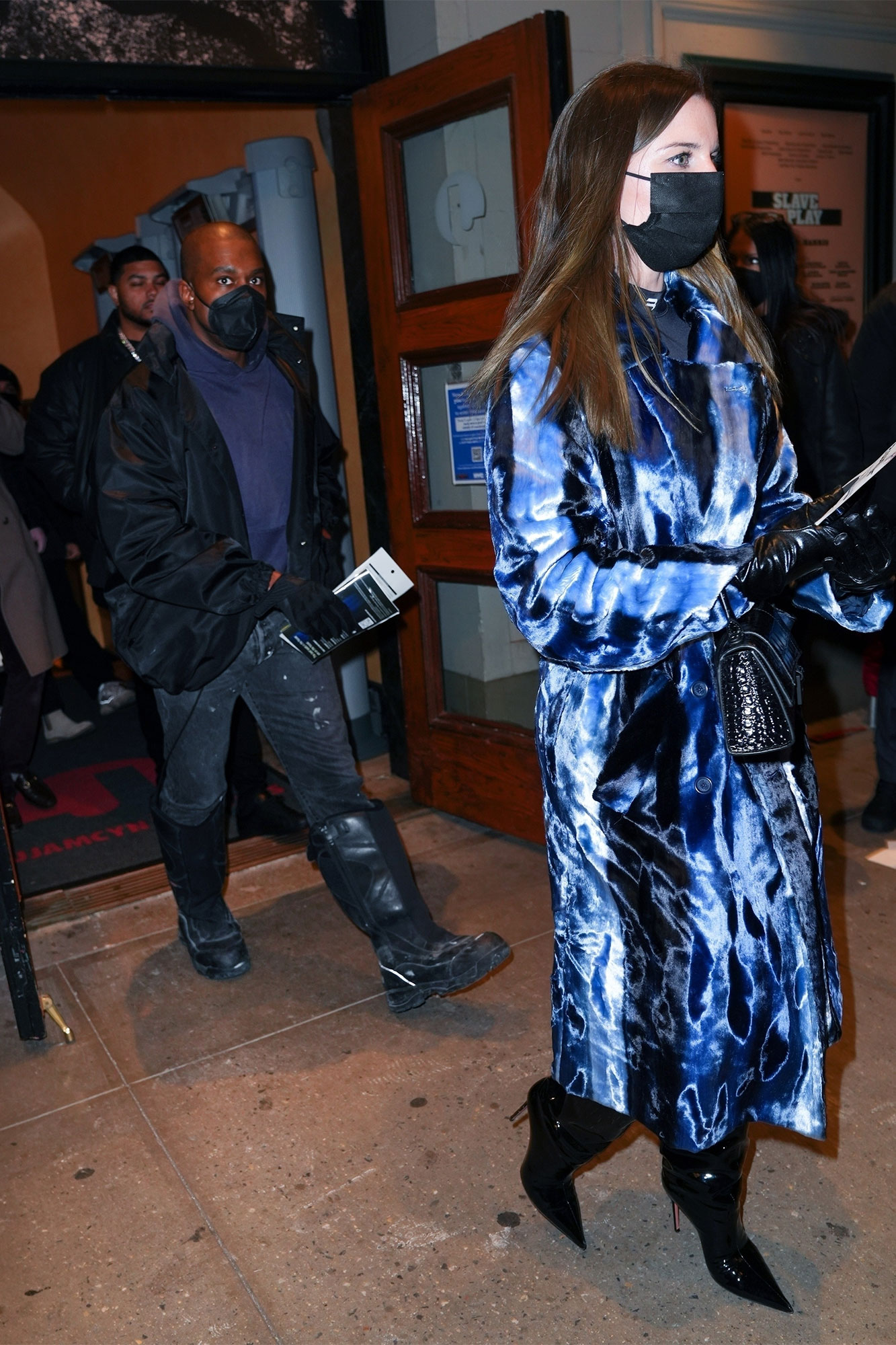 Fox and West “both just got out of their former relationships, and they’ve helped each other recover immensely,” a source explained to Page Six earlier this week. “They’re kind of kindred spirits, and it’s cool to watch.”

Fox recently split from the father of her child, pilot Peter Artemiev, charging on Instagram in December that “This man left me with a 5-month-old and a dog and a home and ALL THE BILLS.”