The “Gravity” singer shares in the new Netflix special “Dirty Daddy: The Bob Saget Tribute” that a “young Bob” visited him while he was sleeping one night, giving him a chance to tell the late “Full House” star how much he meant to him.

“The other night I had a dream, and I woke up crying because I saw Bob,” Mayer begins. “Oh man, it was young Bob, and we were about to go into a restaurant that I knew and he didn’t know, and I looked right at him and I said, ‘You gotta know how much I love you.’”

The guitarist, 44, recalls Saget nonchalantly replying in the dream, “‘Yeah, I know, fine,’” prompting him to reiterate, “‘No, I’m telling you. You gotta know how much I love you.’”

Mayer says he “of course cried like a baby” when he woke up shortly after. 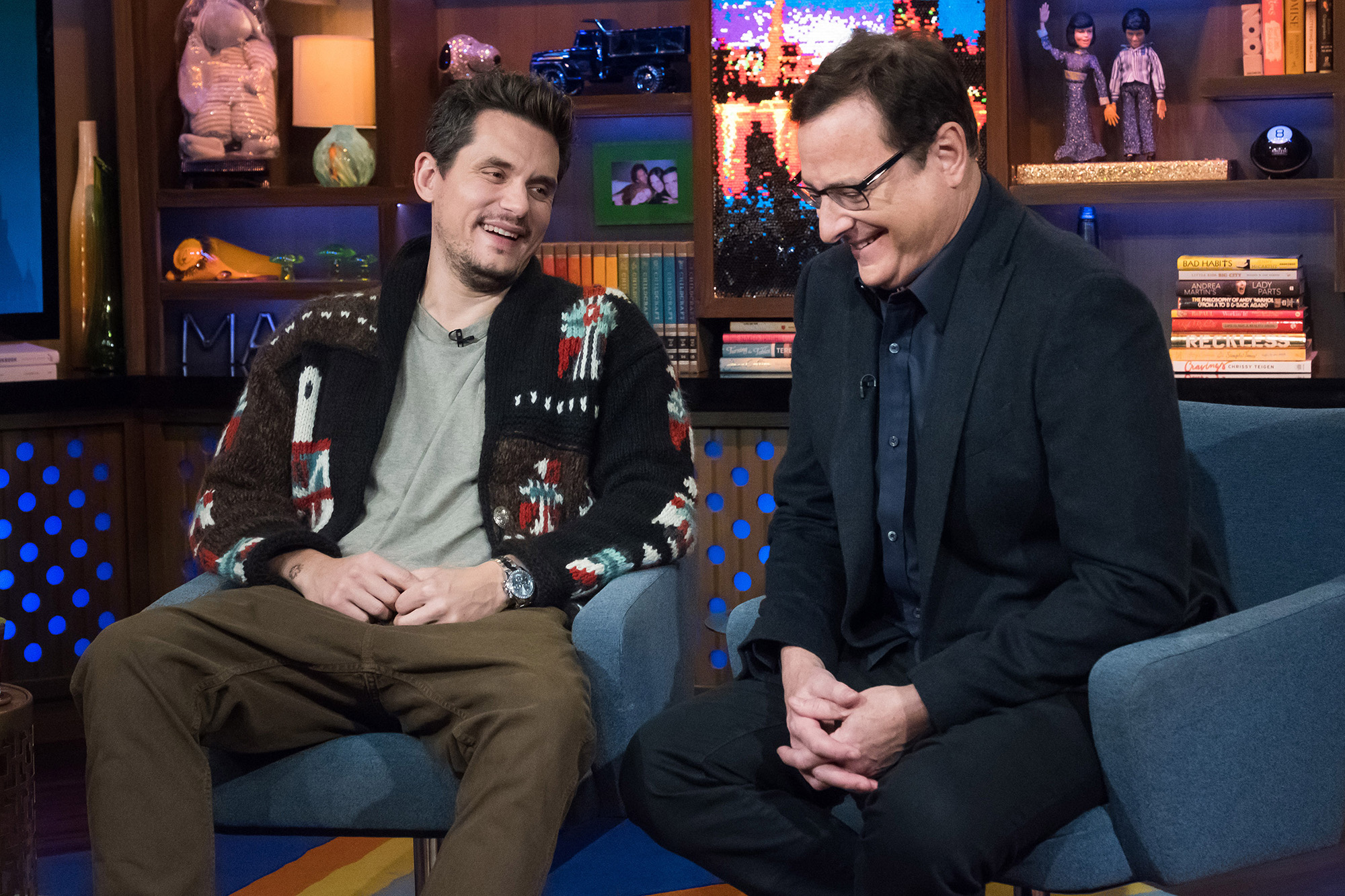 The Grammy winner explains in the special that he had to go back to sleep due to his busy schedule the next day, but not before he made sure his late friend of nearly 15 years knew how he felt one more time.

“That’s no different than the magic of when he was around. And I learned that,” Mayer concludes. “It’s not a jump to go from here to there. Because there is nothing different about the way we access the people we love when they’re there [points up] than when they are here [on Earth].” 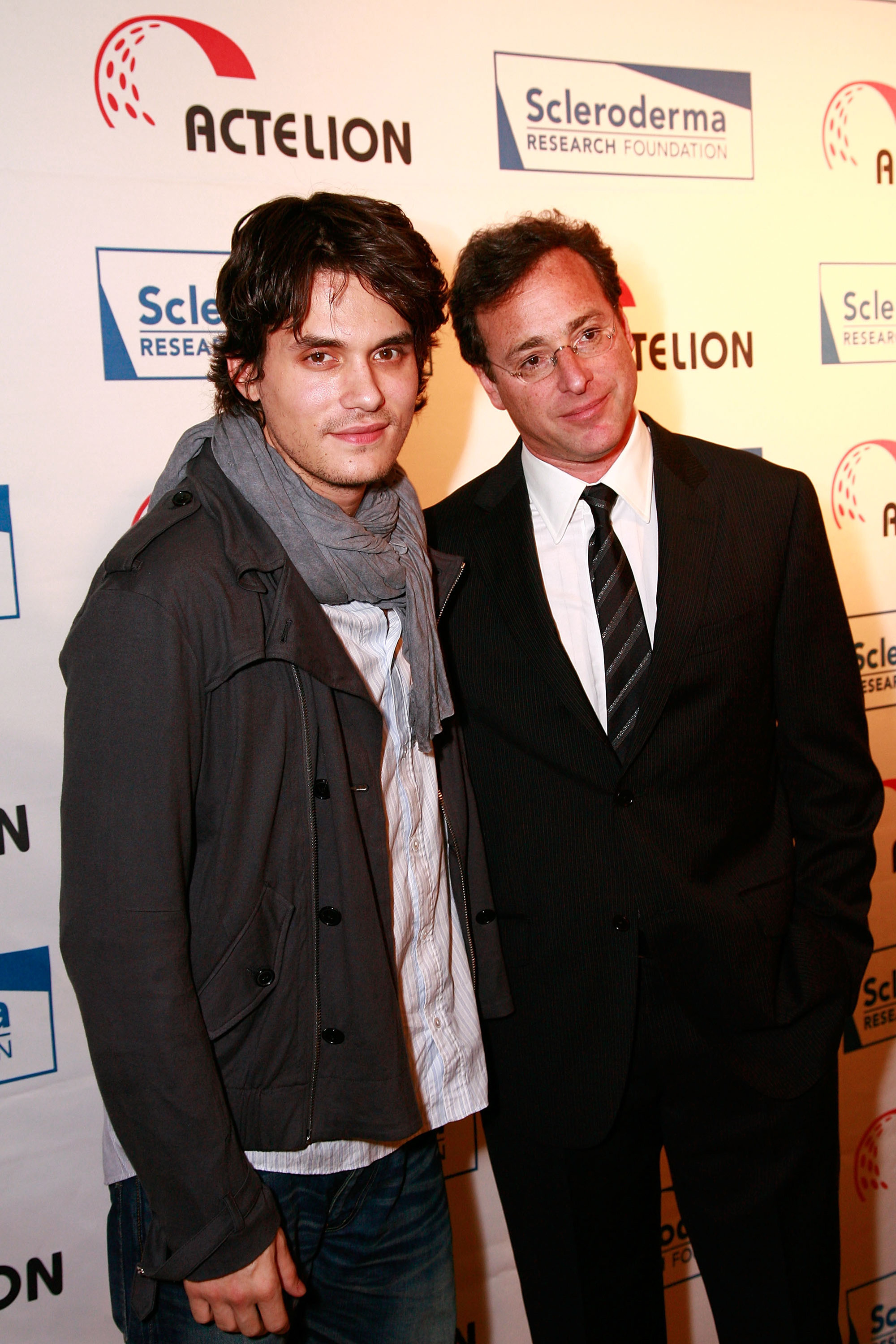 The tribute was filmed at the Comedy Store in West Hollywood in January, just a few weeks after Saget’s untimely death at age 65, and was attended by many of the late comic’s close friends including Chris Rock, Dave Chappelle, Jim Carey, Jeff Ross, Seth Green and former “Full House” co-star John Stamos.

During his speech, Stamos, 58, shared his final text messages from Saget, which threw a little shade at Mayer, whom he called a “more fair-weather” friend.

Mayer was on stage as Stamos read the texts aloud — and burst into laughter along with the audience.