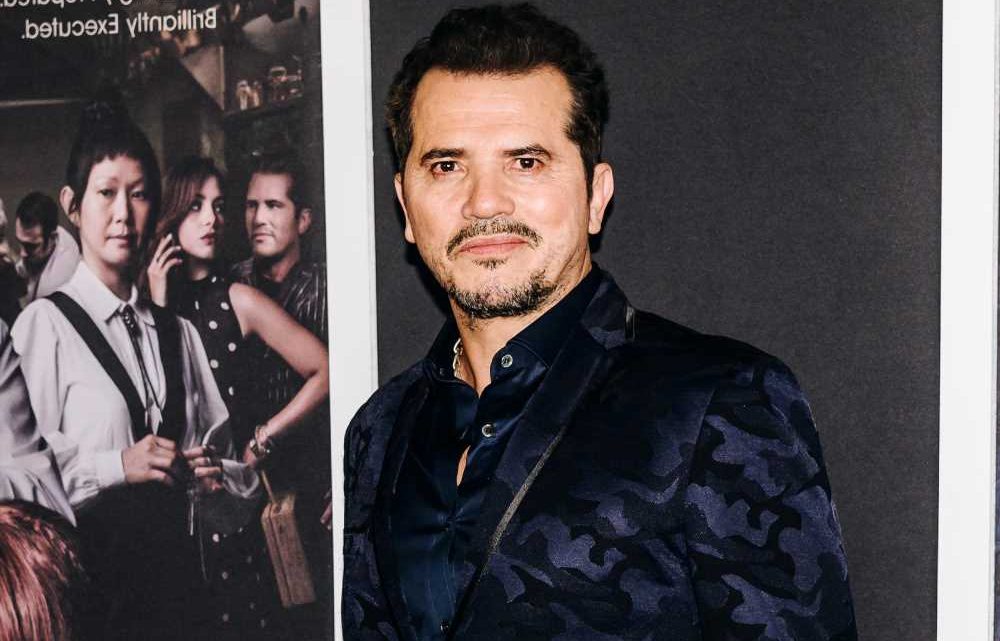 John Leguizamo on bringing the ‘intellectual hustle’ of chess to life

John Leguizamo would quit acting to run for office

John Leguizamo is like a lot of New Yorkers who pretend to be crackerjacks with a carving knife when hosting dinner parties.

“New Yorkers do that,” the “Menu” star told Page Six on Monday at the premiere of the food-centric thriller. “Order it [the food] a little extra early, get it out of the containers, put it in your pots, and go, ‘Oh, I’ve been working all day for you!’”

However, Leguizamo, who grew up in Queens, admitted that doing so can sometimes backfire.

“The only problem is when they ask you, ‘What’s in it?’ and you have to go, ‘Oh, it’s a secret recipe,’” he added with a laugh, noting that he has pretended to cook gourmet meals “a lot.”

The actor appears in the comedy-thriller “The Menu.”

The actor appears in the comedy-thriller “The Menu.”

Woman left horrified as date orders MILK to drink but others insist she’s being too judgemental – so who’s right? | The Sun