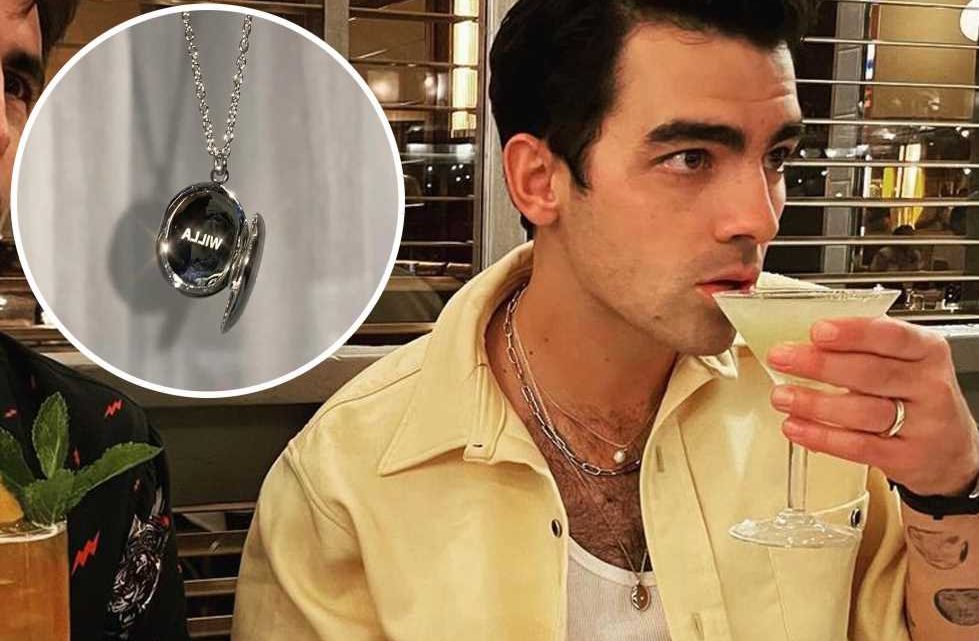 Famous Leos: 9 celebrities who were born under the lion sign

The singer, 31, is set to embark on tour with the Jonas Brothers soon, but he’ll be carrying a piece of home with him across the country.

While out in New York City with brothers Nick and Kevin recently, the middle JoBro was spotted wearing a silver locket necklace with the name of his daughter, Willa, engraved inside.

Seen in an Instagram post Joe shared on Monday, the jewelry comes from Pattaraphan and features a small diamond on the outside. It starts at $345, with custom engraving available.

Joe layered up his look with a pearl pendant necklace ($190) and pearl bracelet ($150) from the same brand.

Jonas and wife Sophie Turner celebrated their daughter’s first birthday last week, shortly after a trip to Paris, where they were wore matching shoes and showed PDA.

The couple also shared never-before-seen photos from their second, elaborate wedding at Château de Tourreau in Sarrians, France, in honor of their two-year anniversary.

The Jonas Brothers frontman isn’t the only dad rocking family-themed bling; Kanye West recently returned to Instagram ahead of the release of his new album, “Donda,” showing off new gold chains adorned with the names of his four kids.

It’s possible that Turner was the one who gifted Jonas with the special keepsake, as the JoBro will celebrate his 32nd birthday next week.

How Katie Thurston Really Feels About Her Relationship With Blake Moynes