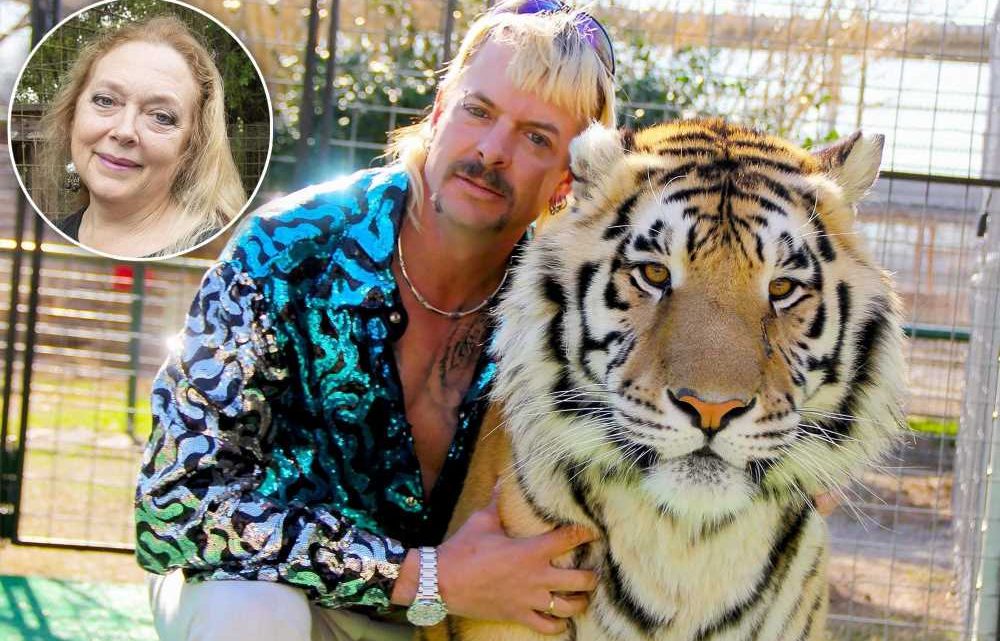 A federal appeals court on Wednesday ordered former zoo owner and “Netflix” star Joe Exotic to be re-sentenced for his conviction in a murder-for-hire plot. 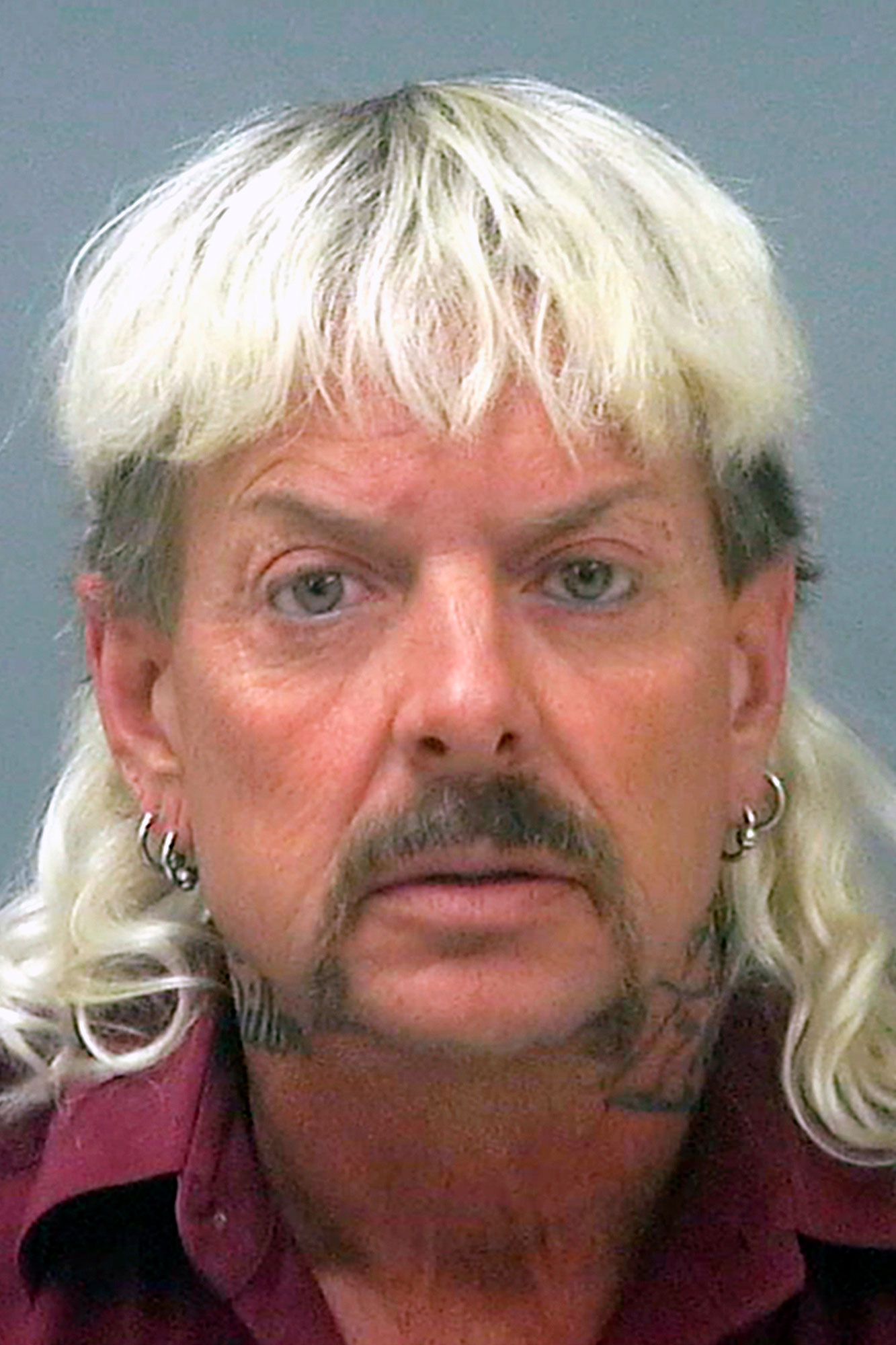 A three-judge panel in Denver’s Court of Appeals ruled that the original sentence was issued using the wrong sentencing guidelines.

The judges found the trial court should have treated the murder-for-hire convictions as one since they both involved the goal of having Baskin killed.

Maldonado-Passage has maintained his innocence and unsuccessfully sought a pardon from former President Donald Trump.

In a statement, PETA — a long time critic of Exotic — said animal lovers don’t have to worry about the disgraced zoo owner walking free anytime soon.

“Joe Exotic still has many years in prison ahead of him … so neither PETA nor anyone else who cares about animals has anything to worry about,” the animal rights group said. 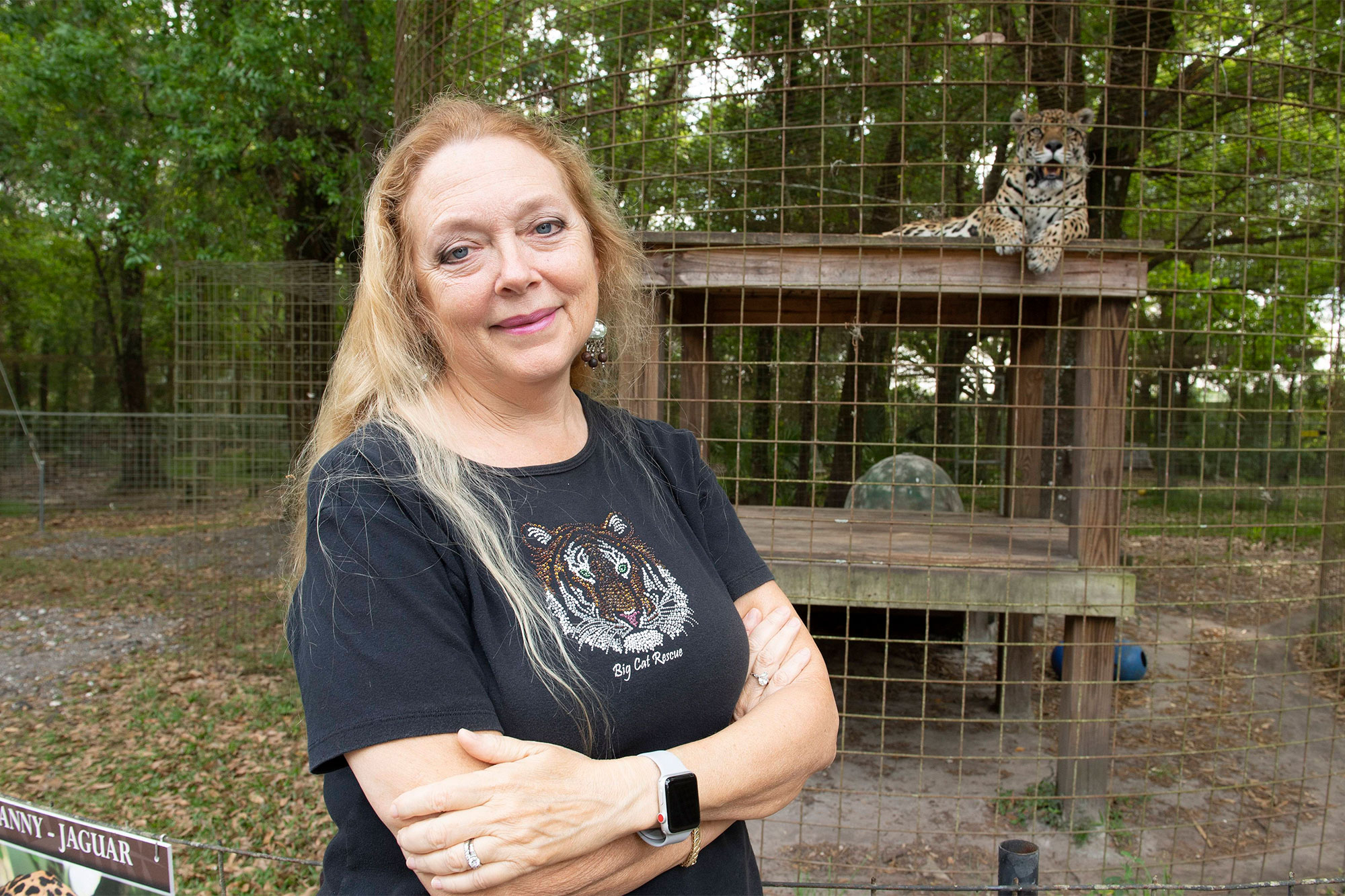 Tokyo Olympics Full TV & Streaming Schedule: How To Watch Everything From Gymnastics To Track & Field, Basketball And Soccer On NBC, Peacock & More
Entertainment