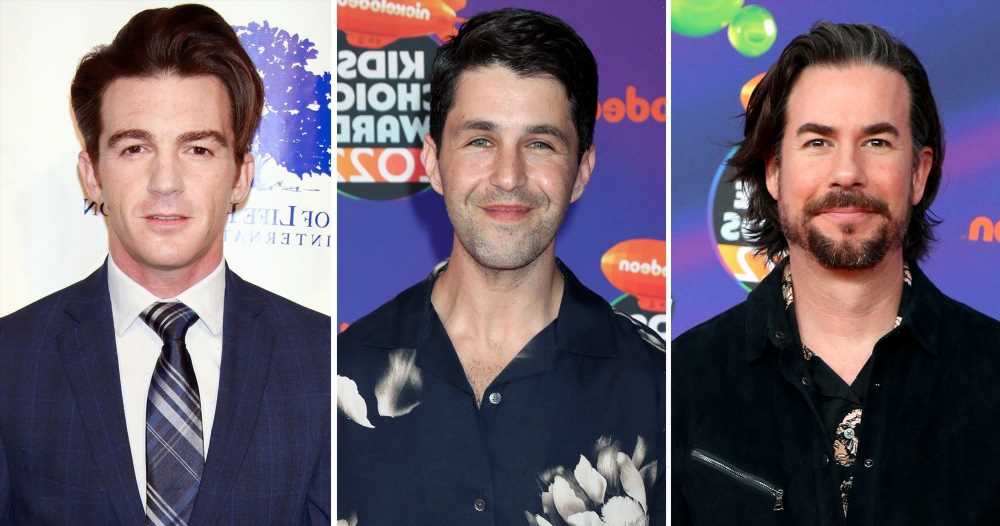 Giving his opinion. Amid Josh Peck and Drake Bell‘s feud, their former Drake & Josh costar Jerry Trainor admitted that he wasn’t sure what words of wisdom he could offer them — but attempted to do so, anyway.

Drake Bell and Josh Peck Through the Years: From Nickelodeon Stars to Hunks

“That’s not for me to say. Life is short, bury the hatchet, Whatever beef there is between anybody,” Trainor, 45, exclusively told Us Weekly during the Nickelodeon Kids’ Choice Awards on Saturday, April 9.

The iCarly star also reflected on getting to work with Peck, 35, again during the Paramount+ reboot. “He’s fantastic. He’s another guy I got to see grow up because I was on Drake & Josh with him. I played Crazy Steve. And when I quit the movie theater, he got the job at the movie theater,” Trainor shared with Us. “So it was like, it’s just very interesting to be on a show where all these people I worked with as kids are now grown-ups and they have kids and are married. It’s wild.”

Viewers were originally introduced to Bell, 35, and Peck as a comedic duo when they played stepbrothers on Drake & Josh in 2004. After filming wrapped three years later, the two branched out to other projects and their friendship seemingly fizzled out. 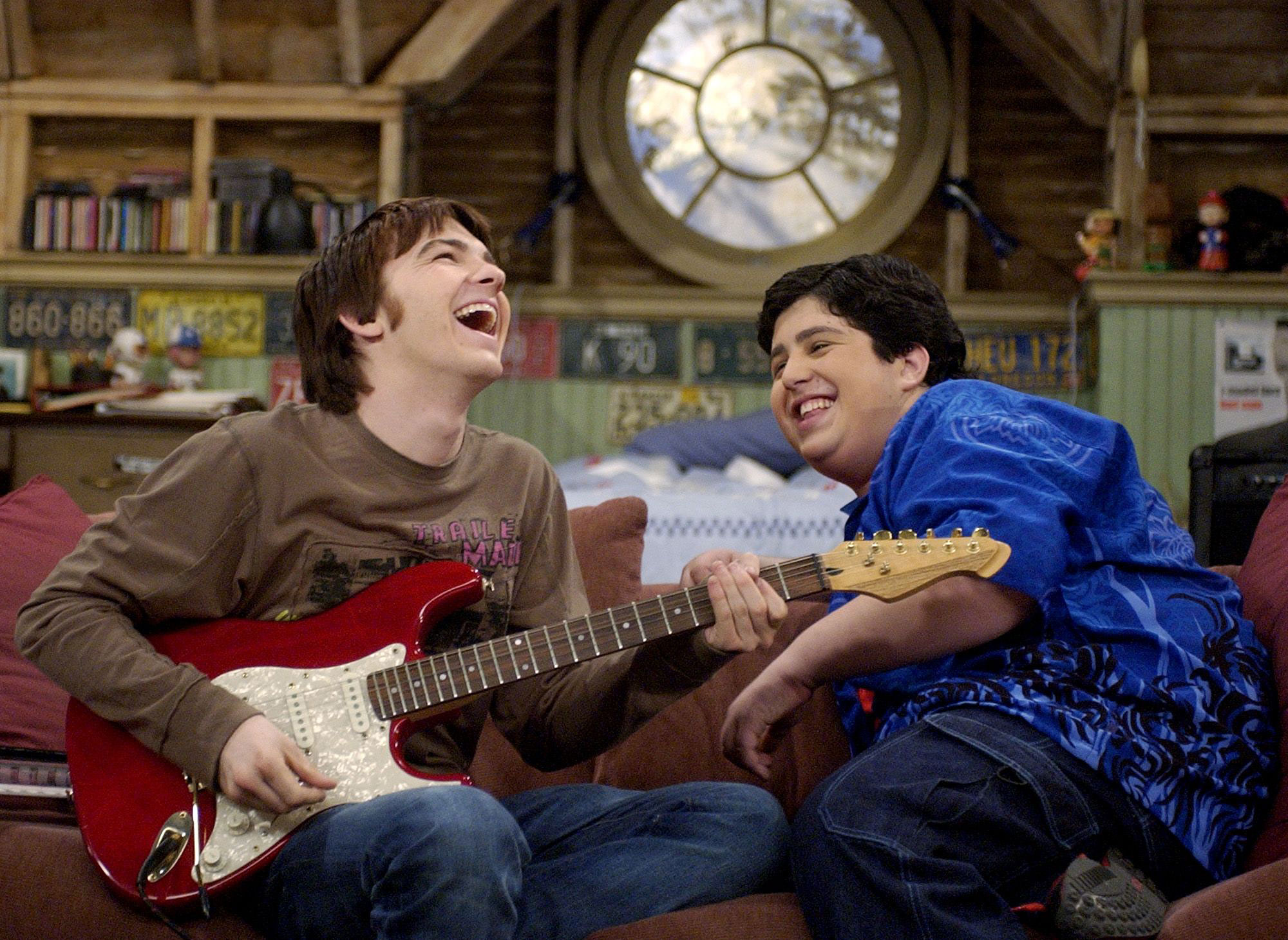 In 2017, Bell made headlines when he took to social media to call out Peck for not inviting him to his nuptials. “True colors have come out today,” the musician wrote in a since-deleted tweet amid the How I Met Your Father star’s wedding to Paige O’Brien. “Message is loud and clear. Ties are officially cut. I’ll miss you brother.”

Later that year, the Fairly OddParents star revealed that the twosome worked out their differences after meeting in person.

“We ran into each other at the VMAs. It was cool because I had called him and we were talking about meeting up. And that’s always kind of nerve-racking. ‘What am I going to say? Where are we going to meet? The ride over?’ So I was really happy that it happened organically,” Bell told Us in September 2017. “And he just kind of walked up behind me and I was like, ‘Oh. We have to deal with this right now.’ And so we were able to talk and hash it out and it’s all good.”

The songwriter noted that the rift allowed for him to have a better friendship with Peck. “It’s interesting, we’re actually closer than we’ve been in a while … It’s totally great. It’s all love. We’re brothers, man,” he added at the time. “We’ve been working together for 18 years, maybe even longer now. So we’ve had our ups, we’ve had our downs, it’s like we’re real brothers. It’s kind of that sibling rivalry and sibling love and it’s the whole thing.”

Peck, for his part, recently offered his side of the story when it came to the VMAs encounter.

“I remember we were at the MTV Video Music Awards [in 2017] and I see him there and he sees me. I go up to him, and this might be the most Sopranos thing I have ever done, I looked at him and I go, ‘Go apologize to my wife right now,’” the Grandfathered alum recalled during an episode of the “BFFs” podcast last month. “He made a beeline for my wife and I see him do a whole 5-minute performance of an apology.”

During the interview, the New York native also addressed his issue with Bell contacting him the day of his wedding. “I am getting married that night and I see these text messages from him like cursing me out and coming for me. On the night of my wedding,” Peck detailed. “It’s delusional because it is like, ‘Bro, it is like we worked at Coffee Bean together when we were 16. I am sorry that I am 31 now and I might have lost your number.’”

2000s Nickelodeon Hunks: Where Are They Now?

For the comedian, Bell was “creating this narrative that just wasn’t true” when it came to their past. “The dirty little secret was that I knew that Drake and I didn’t stay in touch for ten years since we made the show. But no one needed to know that. I was happy to just die with that secret that we made this thing that people really loved but we weren’t that close,” Peck shared.

That same month, Bell’s wife, Janet Von Schmeling, shut down the YouTuber’s comments. “Anytime anybody asked about Josh I would say, ‘He is so nice. Oh, they are so great.’ I am done lying to everyone when Josh Peck is a total piece of s–t,” Schmeling said via her Instagram Stories in March. “I stay quiet until lies happen.”

In the lengthy video, Schmeling recalled her husband being approached in a friendly manner by Peck, adding, “We actually hung out after that multiple times. We have talked multiples times since then. You’re a f–king liar, Josh.”

With reporting by Hannah Kahn

These Target Sneakers Are Total Madewell Dupes & They Cost Under $35