Home » Lifestyle » Jana Kramer Was DM'd Photos of Mike Caussin With a New Girl: It's 'Weird' 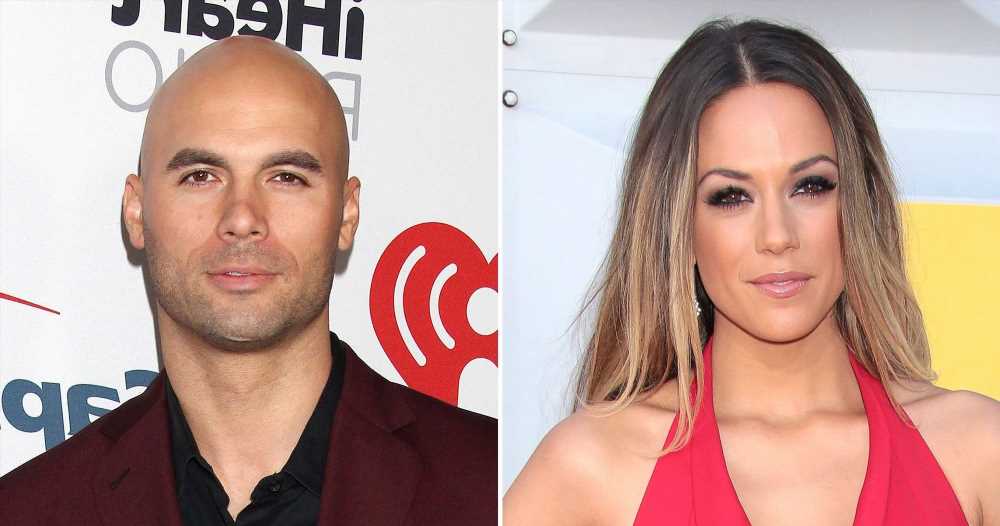 Jana Kramer Was DM'd Photos of Mike Caussin With a New Girl: It's 'Weird' 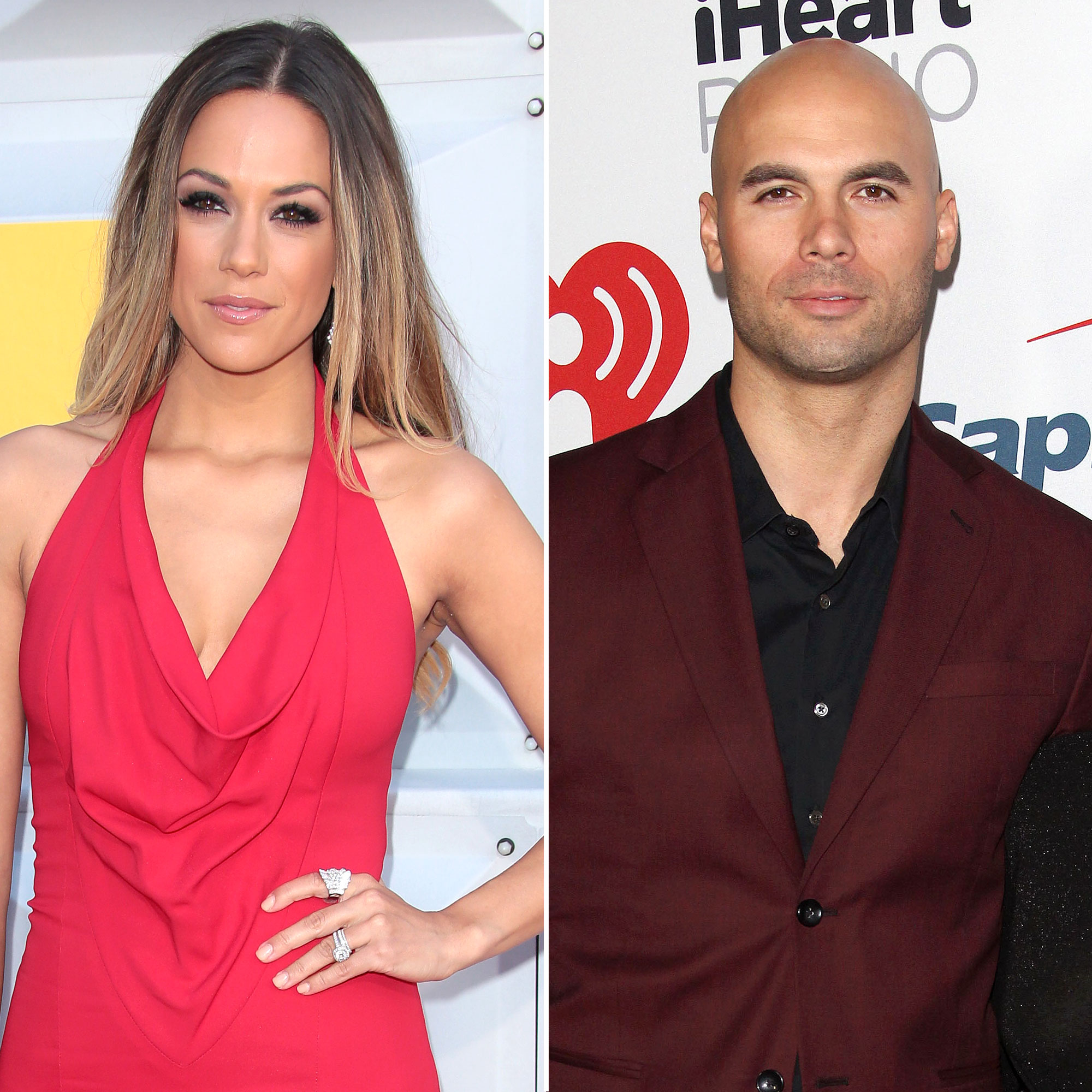 Reflecting on it all. Jana Kramer opened up about seeing ex-husband Mike Caussin with a new woman and her strange reaction to him moving on.

“Last night I got a DM from someone like, ‘Not to trigger you but.’ … They sent me photos of my ex-husband with a new girl. It was the first time that I had seen him with someone else. That’s weird too,” the country singer, 37, said on the Sunday, August 29, episode of the “Whine Down” podcast. “To see your person that you thought you were gonna spend the rest of your life with now canoodling with this chica. It’s like remembering that that person wasn’t good for you. … It’s hard to even tell yourself that too. In the moment, it’s like, ‘Why wasn’t I enough?’”

Caussin, 34, was spotted with a mystery woman earlier this month at Taboo, a Mediterranean restaurant and beach club in Tulum, Mexico. Shortly after the photos surfaced, the One Tree Hill alum tweeted, “Best of luck. Is all I have to say.”

The songwriter filed for divorce from the former athlete in April after six years of marriage. The exes share children Jolie, 5, and Jace, 2.

’It’s time.’ As I try to make sense of a reality I never wanted to believe could be possible again, those words have now become a reality,” the Soccer Mom Madam star wrote via Instagram at the time. “I’ve fought y’all. I’ve loved hard. I’ve forgiven. I’ve put the work in. I’ve given everything I have, and now I have nothing else to give.”

After the photos of the former NFL star surfaced on social media, a source exclusively told Us Weekly that Kramer was “staying really strong and focusing on work, the kids and being the best mom she can be.”

The insider added, “She’s not looking back, she’s moving on. She knows the decision she made was the right one.”

During Sunday’s new episode, Kramer noted that she may be ready to really get back into the dating world again soon.

“I do feel like now I’m in a place where I kinda want to get back out there and date, slowly,” she said. “I’m open to it, knowing that I still have a lot of healing to do. … I’m open to dating and not knowing who my person is and knowing that I don’t have to be with someone, that I’m OK alone.”

Jana Kramer and Mike Caussin’s Divorce: Everything We Know

The Hallmark star was briefly linked to Bachelorette alum Graham Bunn in June but denied that they were together.

“To set the record straight, we are friends, and I’ve known of him for seven years,” she said at the time. “I didn’t watch his season of The Bachelorette, I didn’t even know he was on it.”

Pregnancy Headaches Are the Worst, But Also Totally Normal