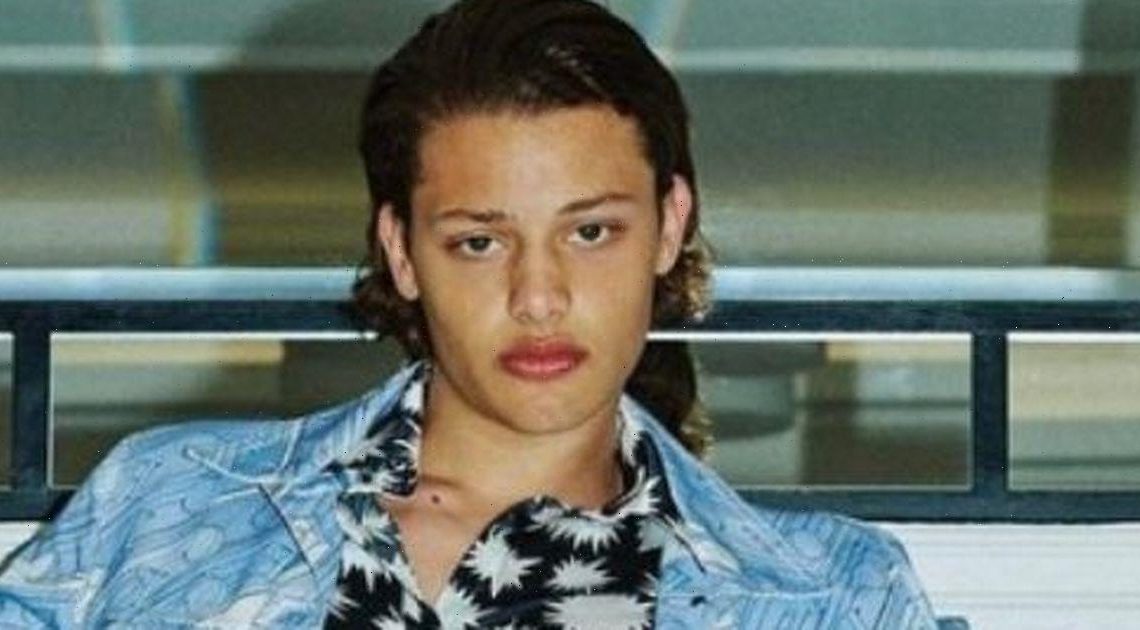 Join the OK! VIP newsletter and receive big exclusives to your inbox before anyone else!

Jade Goody found fame on the third series of Big Brother back in 2002 which led her to a career very much in the public eye where she met her husband Jeff Brazier.

The reality star sadly passed away from cervical cancer 12 years ago leaving her two sons, Bobby Brazier, 17 and Freddie Brazier, 16 and you won’t believe what her model son Bobby looks like now.

The 17 year old is signed to various model agencies all over the world including VNY models, PMA, UNO models, Unsigned models, Bananas models and D’Management group.

He's secured countless fashion spreads in publications such as Man About Town and TINGS, magazine covers and even made his catwalk debut for Dolce & Gabbana at last year's Milan Fashion Week.

Bobby’s modelling career appears to be going from strength to strength and has recently posted his latest shoot which was shot by Sofia Adams and we can’t believe how much of a natural he is behind a camera.

The images showcased the young teen modelling many high fashion looks which were styled by fashion stylist Jessie Stein.

Wearing a blue denim printed co-ord, the star showed off his modelling skills as he leant back against an old fireplace with his hair scraped back – it’s safe to say, this young model is one to watch.

Bobby's dad Jeff has raised his concerns about his son being in the spotlight at such a young age like his mother and told the Mirror: "Definitely, as this particular parent who obviously not only had his own difficult experiences but also can cite many occasions when his mum went through the same.

"I think that I do enough worrying on behalf of both me and his mum when it comes to what he might be subject to.

"I just hope that everyone's kind, I hope that he looks after himself and makes good decisions and has always been for him to be to have a skill and a talent to develop those things."

We can’t wait to see what the teen does next.